It’s official, Jennifer Lawrence is engaged to be married. But the way the rumour began proves everybody is a spy in the city that never sleeps 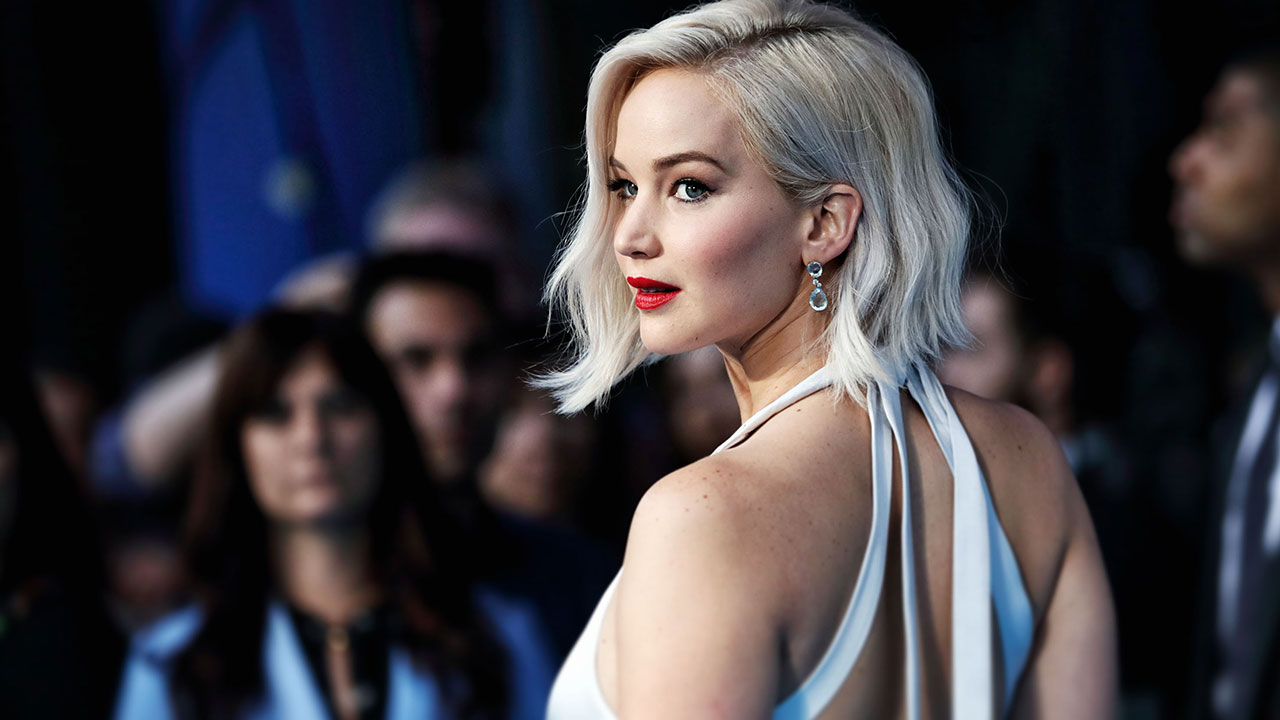 Dan Humphrey may not be Gossip Girl anymore – his current occupation involves stalking women and wielding a knife around New York’s West Village – but in his place is Manhattan’s very qualified 1.6 million residents, as discovered today by Jennifer Lawrence.

Page Six broke the news Wednesday morning (AEST) that the Red Sparrow actress, 28, is probably engaged to boyfriend of nine months Cooke Maroney, a 33-year-old gallerist. Their tip-off was a regular Joe who happened to be dining in the same restaurant as the movie star; Raoul’s in the city’s hipster enclave of Soho.

“It was a giant rock,” a ‘spy’ told Page Six. “They seemed like they were celebrating and people were talking about it. The ring was very noticeable. They were sitting back in a corner. She was wearing a cute black dress with white polka dots.” The pair were also spotted by diners at Elio’s on the Upper East Side across the weekend.

This type of ‘outing’ has happened before. While I was working in New York, I caught a screening of A Star Is Born in the financial district. Just a few blocks uptown, Bradley Cooper and Irina Shayk were spotted “barely speaking” over some very expensive Japanese. Moody, steely and serving major attitude, this headline made news the following morning, instead of the film review itself. And we can thank the NYC’s spies who were particularly on-pointe that night.

With the news seemingly out, Lawrence’s representative was forced to release a statement and did so by confirming what we already knew; Jennifer Lawrence is engaged to be married. And the city that never sleeps still lives up to his name – but is also full of many an eagle-eyed spy. 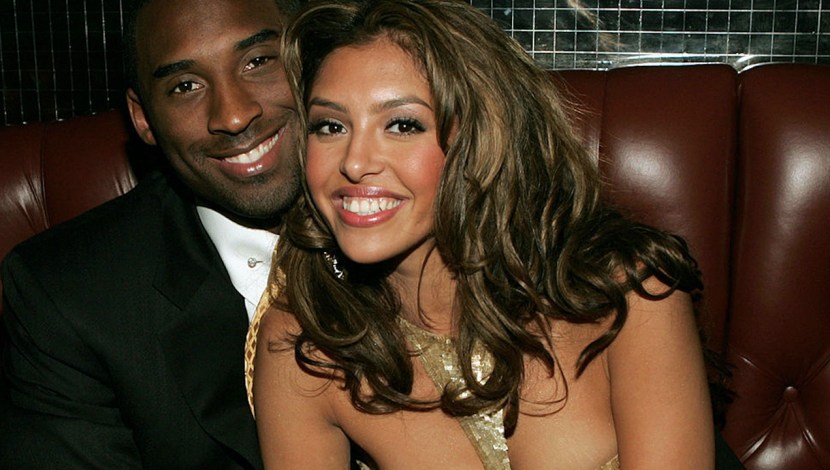