Seven years since his directorial debut in "A Single Man", the fashion designer has struck again with cinema gold The Venice Film Festival prematurely flagged Tom Ford’s new movie Nocturnal Animals as award season triumph. Critics showed their appraise for the fashion-designer-and-sometime-film-director via a minutes-long standing ovation, some already privy to a glimpse of the final cut at last year’s Cannes Film Festival. Interesting the plot is two-fold; Amy Adams and Jake Gyllenhaal star as jilted ex-lovers going through a divorce. Gyllenhaal, who plays writer Edward Sheffield, pens a revenge novel about their marriage. Dedicating his narrative to his ex-wife Susan (Adams), she grows increasingly frightened of it’s violent storyline which she views as a thinly veiled threat toward her. “Nobody gets away with what she did,” he writes. Adapted from the 1993 Austin Wright novel Tony and Susan, the film is essentially being described as “a story inside a story” as explores Susan’s now-reality whilst also playing out the plotline of the novel gifted to her. The film broke cinema history when Focus Features reportedly paid US$20 million for global distribution rights after strong bidding in Cannes. This is the highest amount ever paid for a film at a festival. Thrilling to its very end, take a look at the trailer below (and wonder if you could see George Clooney or Joaquin Phoenix in the role of Edwards, both were considered and dropped out). 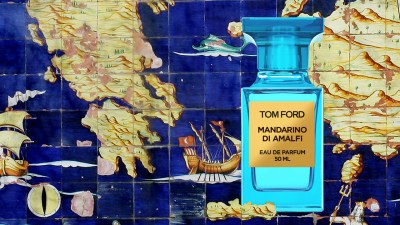 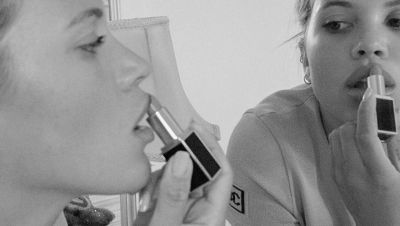 The Curious Case Of Sofia Richie And Her Tom Ford Lipstick 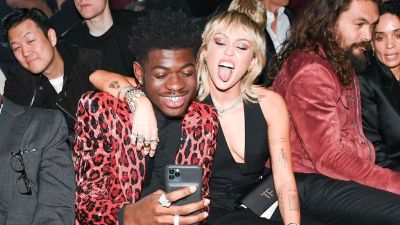 Tom Ford Has Some Advice For Looking Good On FaceTime 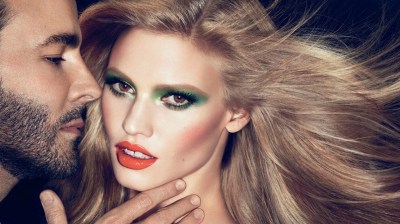