Charlize Theron in Monster. Demi Moore in G.I Jane. Gwendoline Christie in Game Of Thrones. How many examples can you think of when an actress was permitted to appear plain or downright unattractive in a Hollywood film or TV show?

Nicole Kidman recently added herself to the relatively short list with Destroyer, her new film in which she plays a struggling detective drawn back to a case that haunts her.

In it, Kidman is far from the glamazon we’ve become accustomed to seeing on the red carpet, or as Celeste in Big Little Lies. Her skin is pallid, her hair dull, her lips dry and cracked, she has dark circles under her eyes. In other words, she looks exactly how we’d expect a traumatized LAPD detective to look. And Kidman is grateful for it. 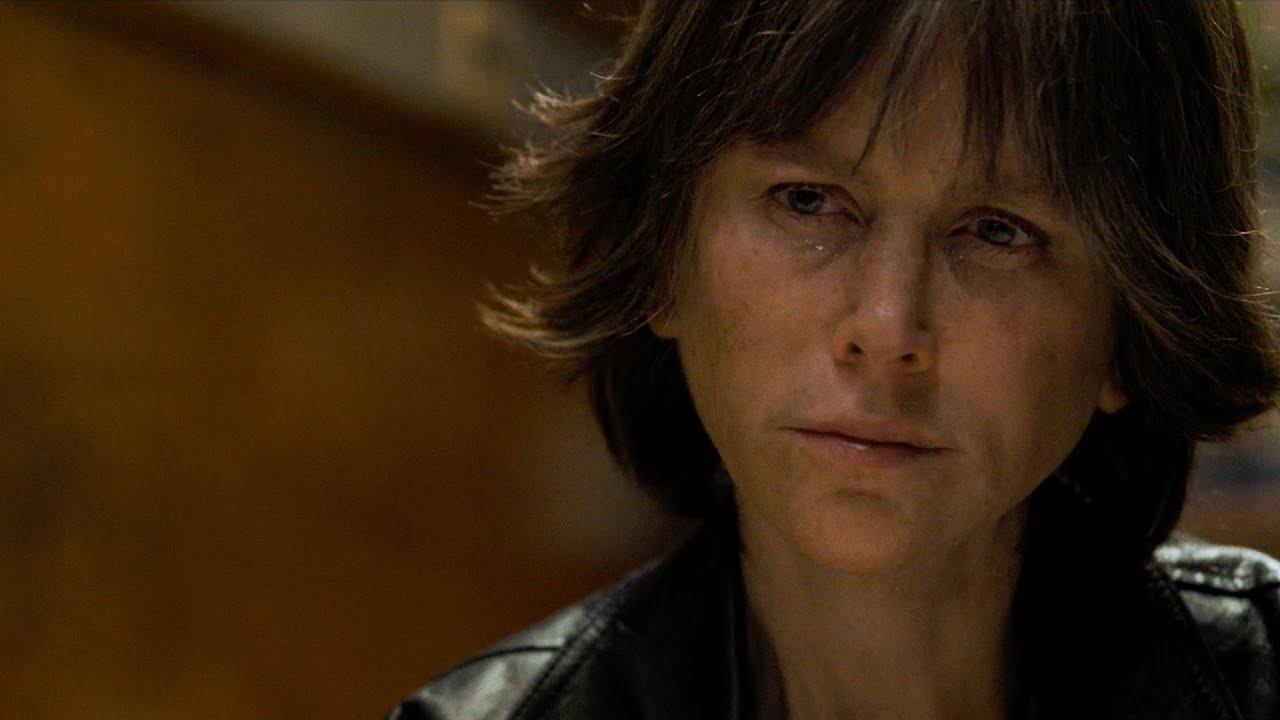 “A lot of times if you are going to be a female in an action film, they want you to look gorgeous, be bad-a**, be capable of firing guns and doing high kicks and still having lipstick and being svelte and being in a whole different class of action hero,’ she told the Guardian.

“This [portrayal in Destroyer] is gritty and raw and totally authentic.“It’s very different to give screen time – and this amount of screen time – to a woman who looks like this, who behaves like this, who is riddled with shame and anger and fury and rage, yet is also a mother and not a good mother.”

The Oscar-winner said she was glad to take on a role in which she is not expected to appear conventionally beautiful or easy on the eye, something women are subjected to far more often than men.

“I’m always astounded at the harsh way in which women are judged, and I shouldn’t be,” Kidman said.

“I should know that by now, but it is what it is.”

But, in typical Kidman style, she leaves us not despairing for the future of women in Hollywood but hopeful, thanks to trail-blazers like herself, and those who came before.

“I’m the recipient of those that have come before me to even be in this position.”

Destroyer is in cinemas now.