Nicole Kidman and Ansel Elgort Are Mesmerising in ‘The Goldfinch’ Trailer 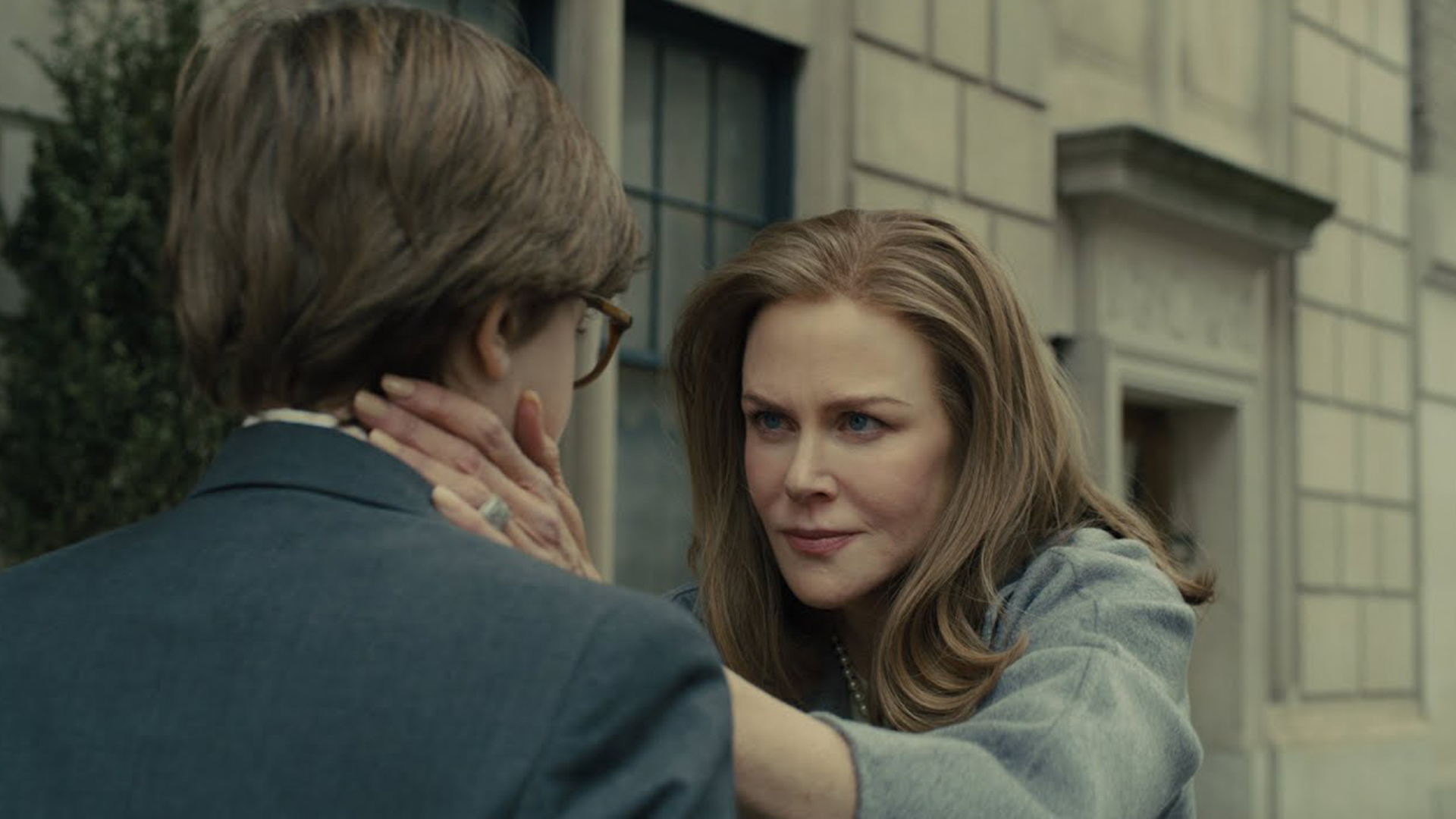 At last, a trailer for one of the most buzzed-about films of 2019, The Goldfinch, is here.

Starring Nicole Kidman and Ansel Elgort, The Goldfinch is the big-screen adaptation of the 2013 novel of the same name by Donna Tartt, which won the 2013 Pulitzer Prize.

Helmed by Brooklyn director John Crowley, the movie is set between New York City, Las Vegas and Amsterdam and charts the boy-to-man journey of Theo Decker(Elgort) after his mother is killed in an explosion at the Metropolitan Museum of Art.

The Goldfinch is out in September. Without further ado, watch the trailer – it’s a mood.