But it won't be around long. (The black and white styles both disappeared in under a day)

Gigi Hadid may be a fan of Rihanna’s furry PUMA by FENTY slide, but it’s the brand’s platform ‘Creeper’ style that sparked a global stampede with fans when it was released last year.

On those grounds, it’s fair to predict the second Creeper which dropped at midnight last night (Australia time) – this time sporting a brown/orange camo print – will see the same add-to-cart flurry that saw each of its plain-coloured predecessors sell out worldwide within days of being on available.

The plain white, black, blue, pink and green versions all sold out within days and in one case hours worldwide
Credit: Instagram @fenty_creepers_sa

The chunky-soled trainer was the first style released in the PUMA by FENTY Rihanna collection (the singer is officially creative director and brand ambassador for the athleisure brand), and while other colours were expected, the printed Camo version – which features a suede upper and rubber sole – was both a surprise and a long time coming.

You’ll find it in limited PUMA by FENTY retail outlets, and online at Stylebop from Thursday evening, Australia-time. Shop it ‘cos it’s hot. 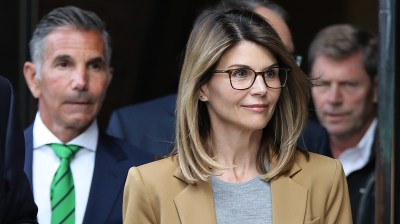 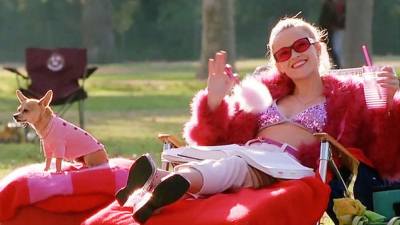