Not since Beyoncé have we heard a duet this good 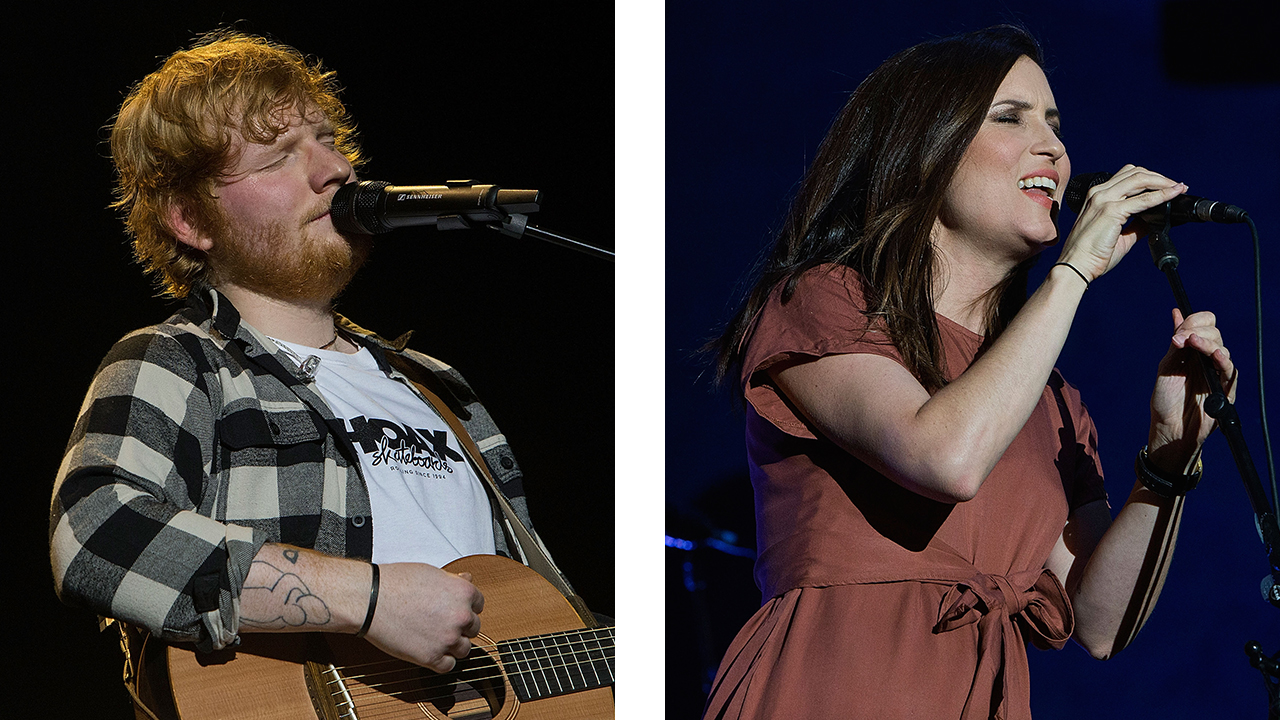 In 2004, a little-known Australian musician surfaced with one distinct, raw and striking vocal. “He left a card, a bar of soap and a scrubbing brush next to a note…”. Twenty-year-old Missy Higgins didn’t know it at the time but Scar would go on to become the song of her career. Then followed hits The Special Two, Where I Stood, Everyone’s Waiting, Ten Days, Steer, The Sound Of White… the list went on. Every lyric rang truer than the bar before and every track was tied together with a tasteful piano melody we grew to affiliate with that captivating – and very Australian – rasp.

Fourteen years later, Higgins found herself hand-picked to support Ed Sheeran on the Australian leg of his world tour. “In Australia Missy Higgins will be joining me, which I’m very happy about as I’m a long-time fan of her music,” the English singer said at the time. He even told NOVA he had a massive crush on Higgins as a young man and as a result wanted to marry an Australian girl “for about four years”. But it was the pair’s duet on stage at Sheeran’s final Australian concert in Brisbane that had audiences in awe. “Wow, just finished the most amazing tour with Ed Sheeran,” Higgins said. “Thank you so much to everyone who came a bit early to see me and a MASSIVE thank you to Ed for having me. I’m such an admirer of his and to cap things off by singing ‘Perfect’ with him was seriously a highlight of my career!

Watch now as a pregnant Higgins steps in for Beyoncé to accompany Sheeran on his smash hit single Perfect.

They Were Set For A Mammoth Tour This Month, Instead We Bring You This Conversation From The Pussycat Dolls 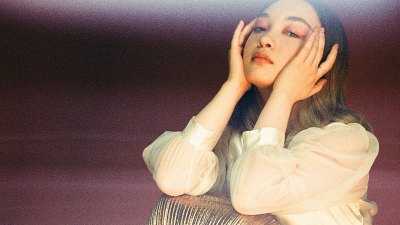 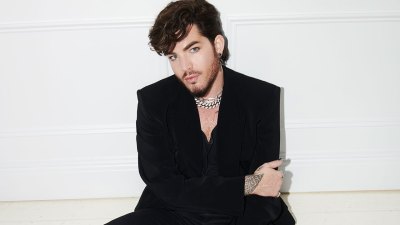 Adam Lambert: “I just want to make a song that I like”
Next page