"I was always the kind of person who said, 'Why not?'" 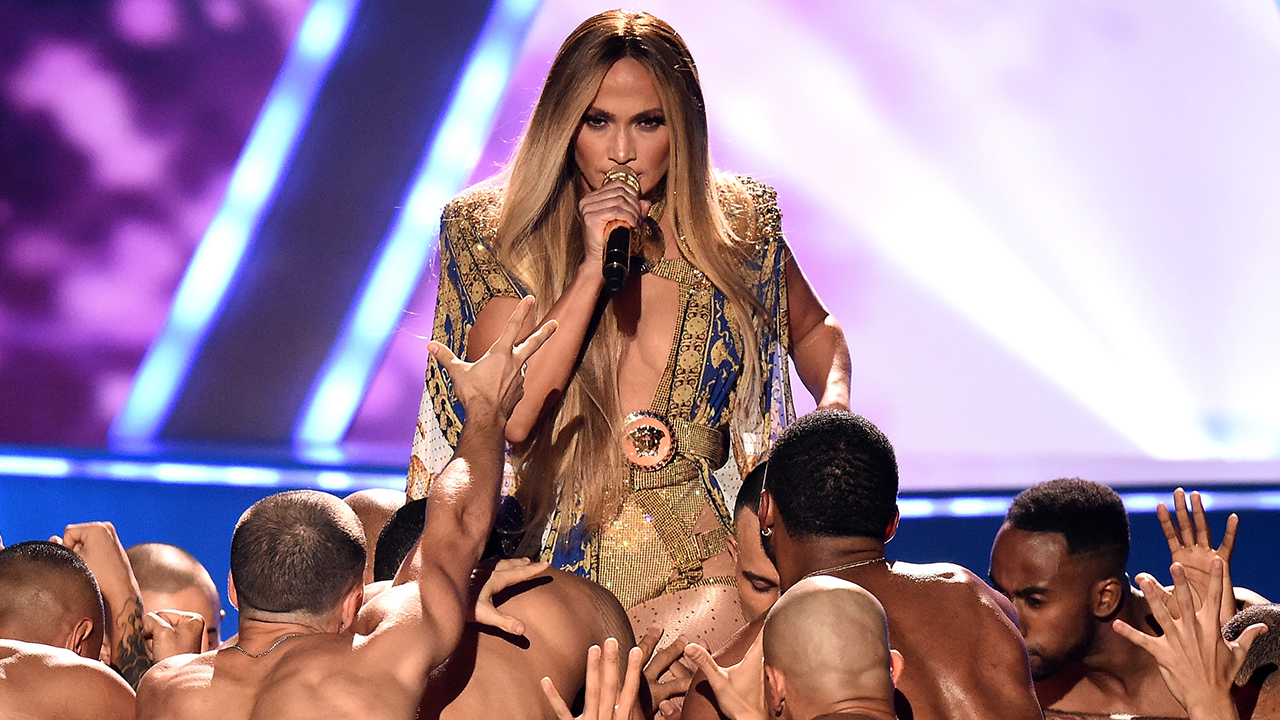 Jennifer Lopez gave the crowd at Radio City Music Hall a fire performance of her greatest hits before making an emotional speech as she accepted the 2018 MTV VMAs Michael Jackson Video Vanguard Award.

After wowing the crowd with an energetic medley that included Waiting for Tonight, On the Floor, Let’s Get Loud, My Love Don’t Cost a Thing, All I Have and Jenny From the Block, she spoke to the hushed auditorium.

“It has been an incredible journey of dreaming my wildest dreams and then kind of watching them come true … This career has always been kind of an obsession for me,” she started off.

MORE: Watch what Jennifer Lopez does seconds before going live

“When people said, ‘You’re doing too much. You can only do one thing. I always had it in my mind – I was always the kind of person who said, ‘Why not?’

But who else can kill the game for TWENTY years? Congrats @JLo! pic.twitter.com/90lhmJBdX9

“For the last 20 years, my core people who have been with me these past two decades. My lovers, my J-Lovers, my dreamers, my friends my family, who helped me to never lose focus. You know you gotta stay focused.

“I have to say I love you and I thank you to Benny Medina, for 20 years of fighting for me and loving me,” she said of the music producer and record company executive.

MORE: All the looks from the 2018 MTV VMAs red carpet

“And believing in me. Every day since I first played you that rickety demo of the first song I ever wrote. I would not be here if it was not for you.”

She also made special mention of her two children, and then boyfriend A-Rod.

“Alex, you’re like my twin soul. We’re like mirror images of each other. My life is sweeter and better with you in it because you remind me the sky is not the limit … There is so much more to experience and there’s no one I’d like to experience it than with you. I love you, baby.”

Like she said in an earlier interview today, Lopez’s secret to success is never feeling like she’s arrived but instead is constantly working on evolving. 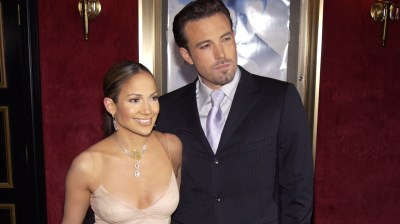