Jennifer Aniston, Reese Witherspoon And The Explosive Ending To “The Morning Show”

America is shook just hours after the impactful finale 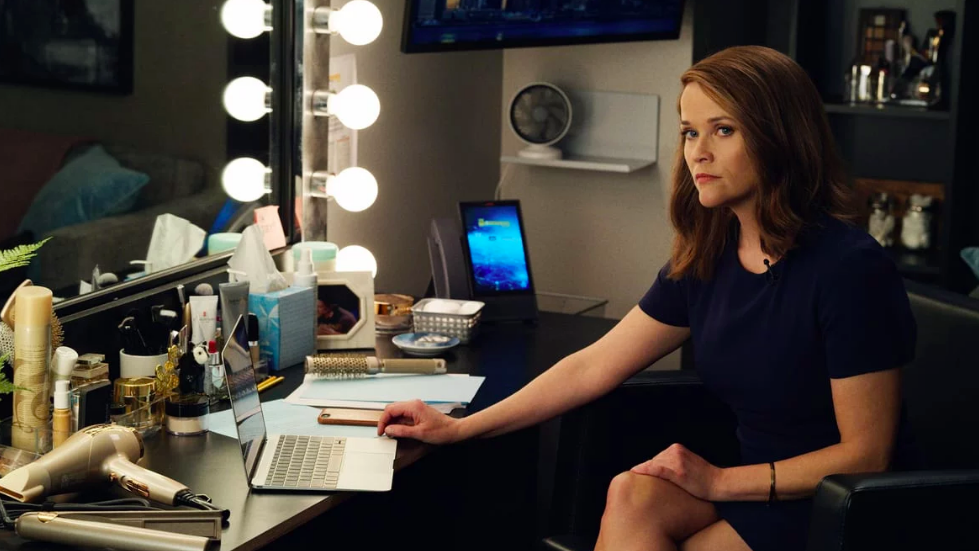 “What women can do when they come together.” It’s a cliché we’ve heard time and time again. So overused, the power of that sentence is almost lost in the wake of the #MeToo climate – but today, during The Morning Show’s explosive finale (or Morning Wars if you’re streaming from Australia), Jennifer Aniston and Reese Witherspoon reminded us again of the importance of females – even foes – joining forces.

Playing co-anchors to the biggest breakfast television show in America, the seasoned Alex Levy (Aniston) and newcomer Bradley Jackson (Witherspoon) didn’t see eye to eye. While both their careers were upended after former co-host Mitch Kessler (Steve Carell) is fired for sexual misconduct, it’s been nine drama-filled episodes of network execs attempting to bamboozle the women to push their personal objectives.

I’m not going to spoil what happens in the finale for you, but I will say it is one of the most explosive scenes of the series – and we’ve already seen some pretty intense ones from Aniston, like this board room scene from episode three.

Episode 10 is a season-ender like no other. Fed up with the culture of silence, both women come together to bring the most powerful television network in America to its knees by exposing the whole truth. What pushes them to do that? Well, you’ll have to watch it and see.

“Endings are very hard to do,” director Mimi Leder told the LA Times. “But the impact is there, I feel.”

“Most of the first take of Jen and Reese is what made it in the final cut. It’s raw. It has real, authentic emotion and a real spontaneity to it,” Leder continued. “Jen just became fierce. They both were feeling these emotions and coming from different places of how to tell the truth. They knew they were going to be cut off, and they had to be fast.”

Here is a clip of the moment everything goes down.

“It had a real frenetic nature, but it was very much planned. Jen had the freedom to walk wherever she wanted to walk,” says Leder. “Because I had my cameras going and we were going to follow her wherever she went. So there was a real freedom in that. There’s always room and openness in that sort of moment for something surprising to happen.”

Once you’ve watched it, I suggest scooting on over to this scene breakdown with Leder via the LA Times.

While both actors have said the script was not based on former Today show host Matt Lauer who was spectacularly fired for sexual misconduct, The Morning Show definitely torches him, the NBC and any other man who dares to abuse their power and lay a hand on a non-consenting person.

For this, there will be a season two. No word yet on a release date.

To The Morning Show‘s showrunner Kerry Ehrin: You deserve a medal. And Jennifer and Reese both deserve that Golden Globe. (Both nominated in the same category, I’m confident if one wins, she’ll share it with the other to honour Alex and Bradley and this amazing finale.) 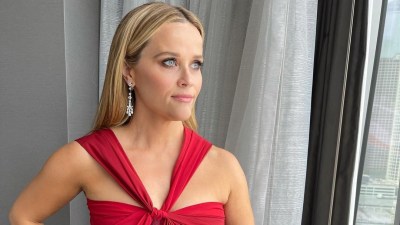 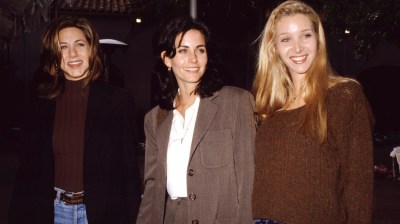 Update: The Official Trailer To “Friends: The Reunion” Is Here
Next page