"I apologise to anyone who felt uncomfortable or disrespected" 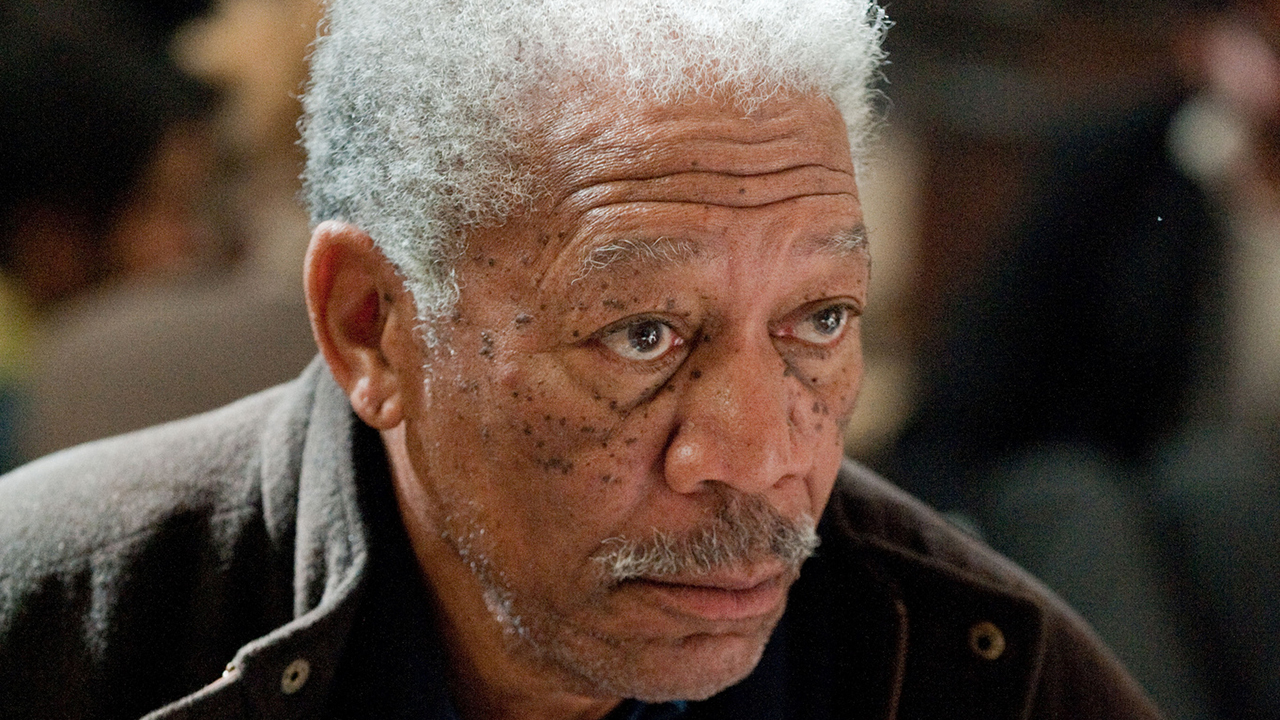 Morgan Freeman has issued an apology in response to claims of sexual harassment by eight women.

An explosive CNN report published overnight includes allegations made by women who worked on various film sets with the 80-year-old or interviewed him at press events.

One unnamed woman claims the Oscar winner “kept trying to lift up my skirt and asking if I was wearing underwear”. He was only unsuccessful at lifting her skirt because she kept moving away, she said.

One of the CNN article’s authors, Chloe Melas, went on the record to reveal inappropriate comments the Shawshank Redemption star made at a press junket for Going In Style.

“I wish I was there” he said repeatedly as he ogled Melas, who was six months pregnant at the time. Cameras captured the comments. “You are ripe,” he is also alleged to have told her, although the camera was not recording at the time.

Other allegations in the expose include inappropriate comments of a sexual nature and unwanted touching.

A production assistant who worked with Freeman on The Dark Knight said she witnessed multiple occasions where he made women uncomfortable by behaving inappropriately.

“Morgan did things in a way that an older more established person can get away with because they have that power,” she told CNN.

“They can’t be replaced, but you can be replaced very easily, that’s just kind of the dynamic on set … if you report somebody like Morgan Freeman that the movie would lose a lot of money by replacing them or getting them in trouble, then you’re the trouble maker and you’ll get fired because you’re just a PA.”

In response to the allegations, the Million Dollar Baby star released a statement.

“Anyone who knows me or has worked with me knows I am not someone who would intentionally offend or knowingly make anyone feel uneasy.

“I apologise to anyone who felt uncomfortable or disrespected — that was never my intent.”

topics: celebrity, Morgan Freeman, me too