In April, Mischa Barton opened up about one of the reasons for her shock departure on the early aughts show, The O.C, claiming in an interview with E! that “bullying” by “some of the men on set” left her feeling “really s–tty” and was, in part, why she decided to leave the series.

Barton, who played Marissa Cooper until she left the series in season three, said at the time, “I think that’s the internal struggle. There were people on that set that were very mean to me. It wasn’t, like, the most ideal environment for a young, sensitive girl who’s also been thrust into stardom to have to put up with.”

Following the actress’ allegations of bullying on set, a source spoke to Page Six saying the show’s crew was frustrated that Barton—who was a teenager at the time, might we add—would constantly “show up late” for filming.

“It wasn’t that she was bullied. People didn’t appreciate waiting for hours for her to show up,” they said, adding that Barton and her mum, who was also her manager, created “a mess.”

In a statement to Page Six in response to the claims, Barton said, “There was a lot going on. Whether I was late or not doesn’t excuse certain behaviour from individuals in powerful positions. Everyone experiences things differently and where I acknowledge some of my past behaviour may not have been helpful in certain instances, I will tell my truth when I feel ready.”

Barton’s O.C co-stars Rachel Bilson and Melinda Clarke spoke about Barton’s recent claims about the culture on set, calling the whole thing “perplexing” on an episode of their podcast, Welcome to the OC, Bitches!

“You know Melinda and I were talking immediately after [the interview] came out. And we were just like, ‘Wait, what?’” Bilson, who played Summer Roberts on the series, said.

Clarke, who portrayed Marissa Cooper’s mum, explained, “Someone who is 16, 17, 18 — that amount of hours of work, pressure, at such a young age — at best, you’re exhausted and at worst, it’s overwhelming and chaotic so, it kinda breaks my heart a little to know [that].”

She continued, “We knew there was a lot of pressure on her but if it was really that bad of an experience, that’s not right for any young person. But, some of the comments were very perplexing to me. So, I don’t know what the truth is about that. I do know that, yes, this was an enormous amount of pressure for her. And for everybody.” 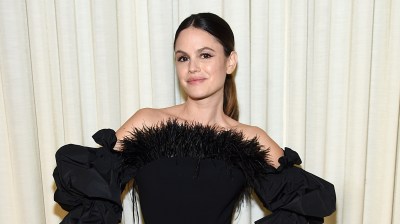 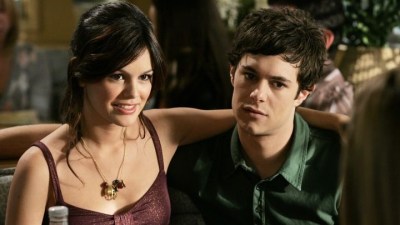 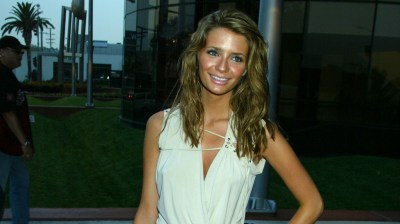 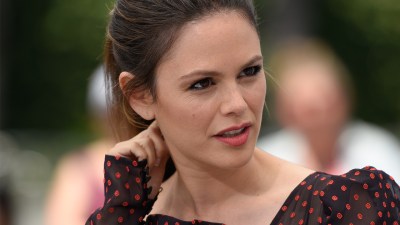 What Summer Did Next. Why Single, Sassy Rachel Bilson Is Style Goals All Over Again
Next page