Miley Cyrus Responds to Rumours She Cheated on Liam Hemsworth

“I have nothing to hide” 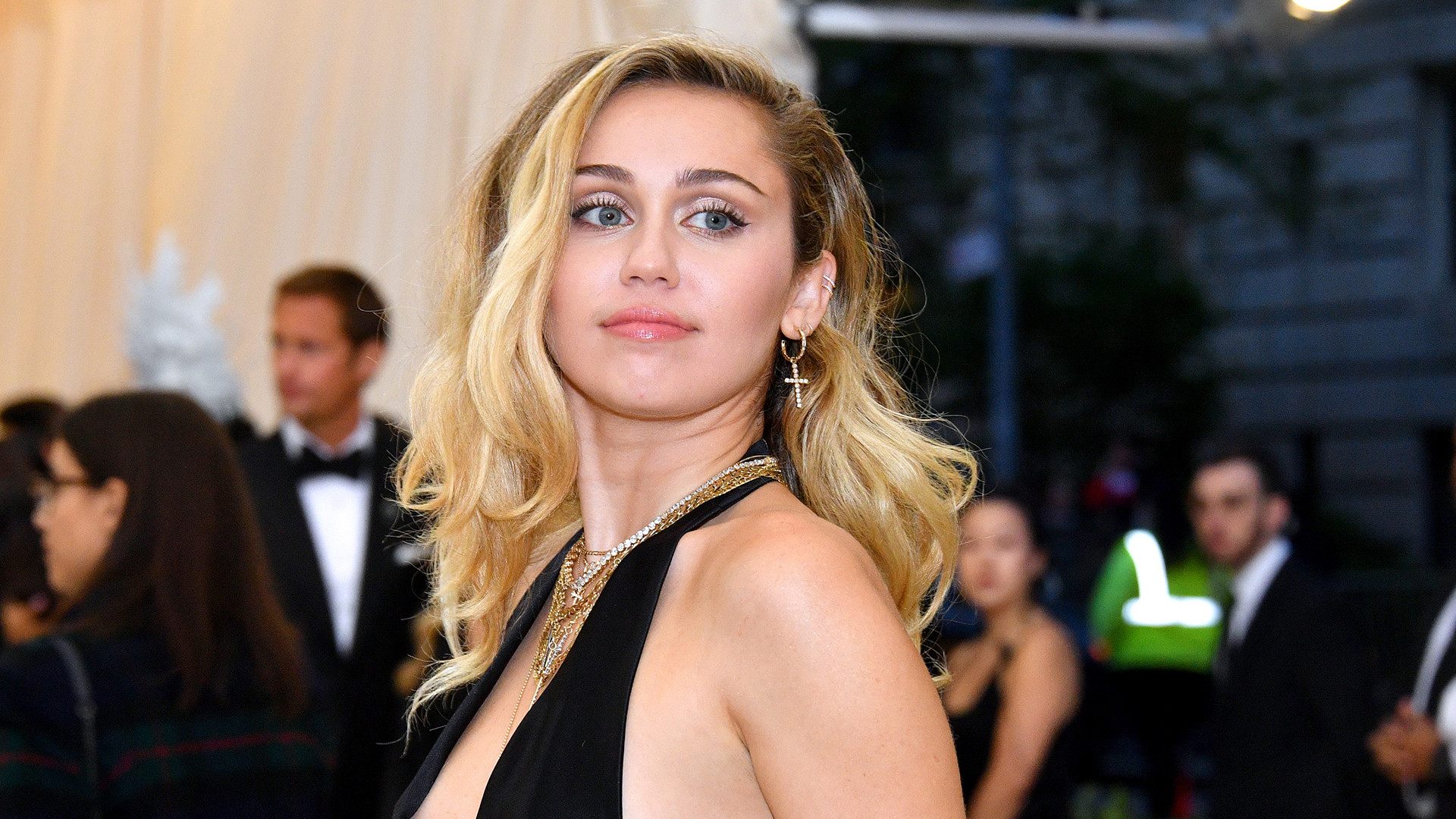 Miley Cyrus has shared an extraordinary statement following the news that Liam Hemsworth had filed for divorce and rumours she was unfaithful to him.

In a series of tweets on Thursday morning, Cyrus insisted she has never cheated on her partner of 10 years, and explained why it was time for the relationship to end.

“I can accept that the life I’ve chosen means I must live completely open and transparent with my fans who I love, and the public, 100% of the time,” Cyrus said.

“What I cannot accept is being told I’m lying to cover up a crime I haven’t committed. I have nothing to hide.

“I can admit to a lot of things but I refuse to admit that my marriage ended because of cheating,” she continued.

“Liam and I have been together for a decade. I’ve said it before and it remains true, I love Liam and always will.”

Clarifying rumours of infidelity in the marriage – mainly that she had been romantically involved with Kaitlynn Carter before she and Hemsworth split – Miley said:

“I f***ed up and cheated in relationships when I was young.

“But the truth is, once Liam and I reconciled I meant it, and I was committed. There are NO secrets to uncover here. I’ve learned from every experience in my life. I’m not perfect, I don’t want to be, it’s boring. I’ve grown up in front of you, but the bottom line is, I HAVE GROWN UP.

“I had to make a healthy decision for myself to leave a previous life behind. I am the healthiest and happiest I have been in a long time. You can say I am a twerking, pot smoking , foul mouthed hillbilly but I am not a liar,” she said. “I am proud to say, I am simply in a different place from where I was when I was a younger.”

The 26-year-old also got a new tattoo in the wake of the split, it was revealed on Thursday; an image of a child being eaten by a snake. 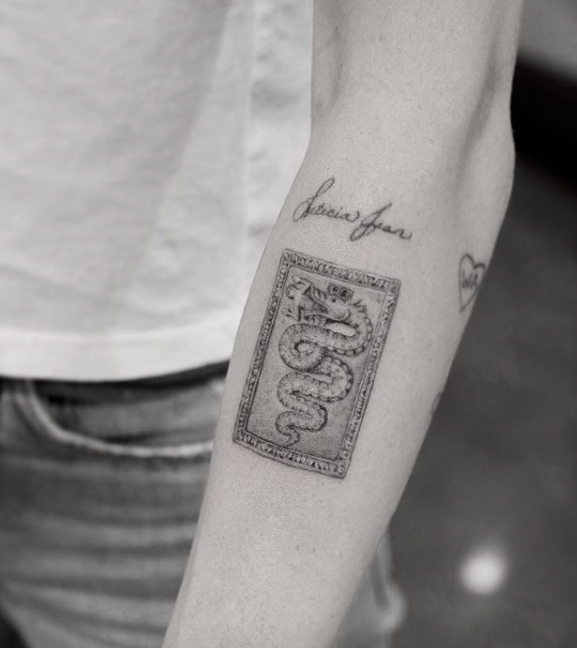 Her tattoo artist, Dr Woo, posted a photo of the ink on social media: an image of the biscione, the emblem of the House of Visconti and symbol of the Italian city of Milan.

It was reportedly inspired by her recent holiday in Italy with Carter.