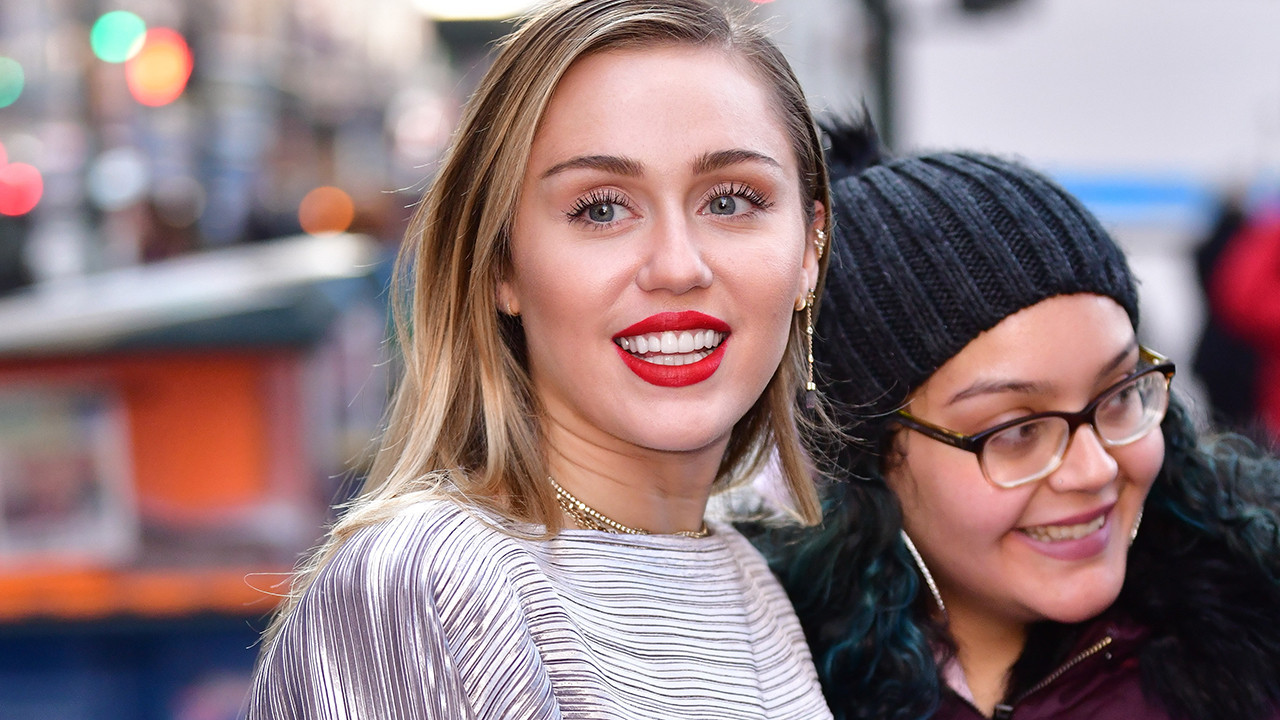 The Grammys is one of the biggest nights of awards season – and the 2019 ceremony live acts just went to the next level.

It’ll be Miley’s first public performance since she married Liam Hemsworth in an intimate ceremony at their Nashville home in December.

It was announced last week that Alicia Keys will host this year’s Grammys.

This year’s nominations sent shock waves through the music industry, with many of the artists predicted to score big barely getting nominated, it at all.

Ariana Grande, who released Sweetener this year, Taylor Swift, whose album Reputation was a hit, and Beyonce and Jay-Z who dropped Everything Is Love, missed out on the top categories.

Meanwhile while others cleaned up.

Kendrick Lamar earned the most nominations of anyone with a total of eight; Drake followed close behind with seven, and Brandi Carlile followed behind with six.

Women dominated this years’nominations; five of the eight nominees for Album of the Year are women, and six of the eight Best New Artist nominees are female.

The 61st Annual Grammy Awards ceremony will be held on February 10, 2019 at the Staples Center in Los Angeles.