There goes that dream 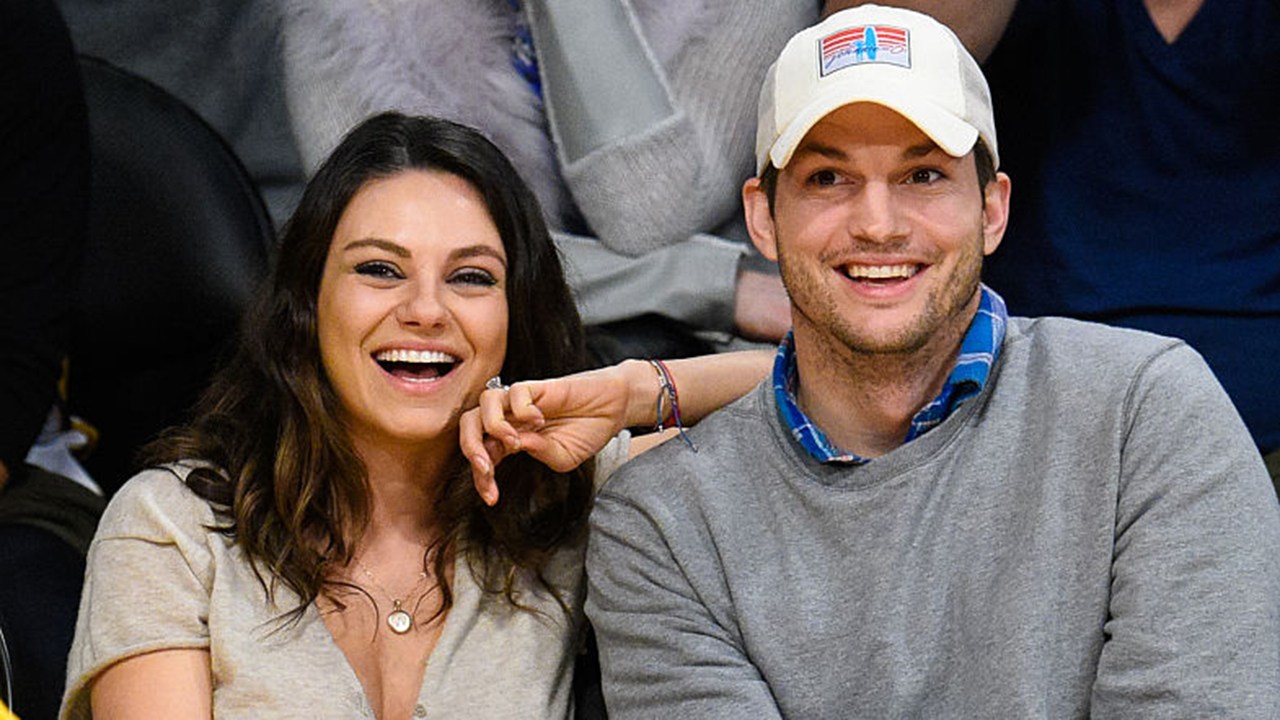 If you’ve been wishing for a Mila Kunis and Ashton Kutcher on-screen reunion, we’re going to let you down gently: it’s not going to happen. Ever.

That’s according to Mila herself, who said she’ll never work with her husband again, despite the fact they met starring on That 70’s Show together.

“Probably not going to happen,” Kunis said in an interview on US program Sunday TODAY with Willie Geist.

Kunis, who is on the promotional tour for new film The Spy Who Dumped Me, explained the husband and wife just know each other too well now.

Will there be a third #BadMoms movie? Will Mila Kunis act with husband Ashton Kutcher again? She’ll talk to @williegeist about that and more this weekend on #SundayTODAY! pic.twitter.com/54FoGi68p3

“In a scene with him I was like ‘Oh I see you acting.’ Like I can catch it … and he looked at me and was like ‘What’s that face you make?'” she said.

“And I was like ‘We can’t do this. We can’t be together in a scene.’…You can catch each other on like the weird shtick so to speak.”