They were married for less than a year 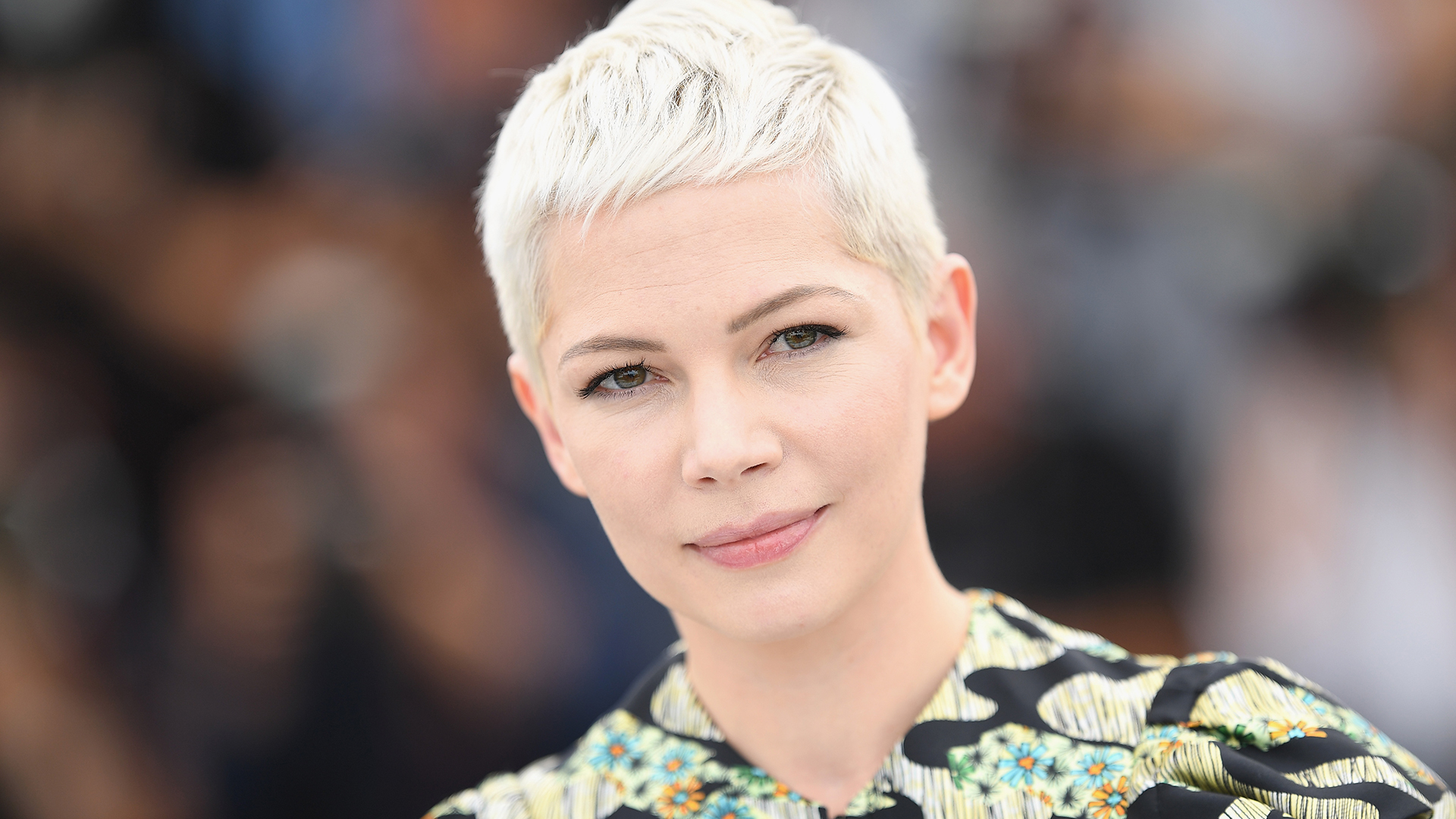 Michelle Williams has separated from husband Phil Elverum after less than a year of marriage.

People reports the couple made the decision to divorce earlier this year.

“Michelle and Phil separated at the beginning of the year. It was an amicable spilt and they remain friends,” a source said.

It was only in July last year that Williams revealed she and Elverum, who records under the name Mount Eerie, were an item, and had wed in a small ceremony weeks earlier.

Michelle and Phil were both single parents. Williams separated from Heath Ledger only shortly before he died in January 2008, leaving her with their daughter Matilda, then two years old. Phil’s wife died of pancreatic cancer in 2016 when his daughter was a baby. 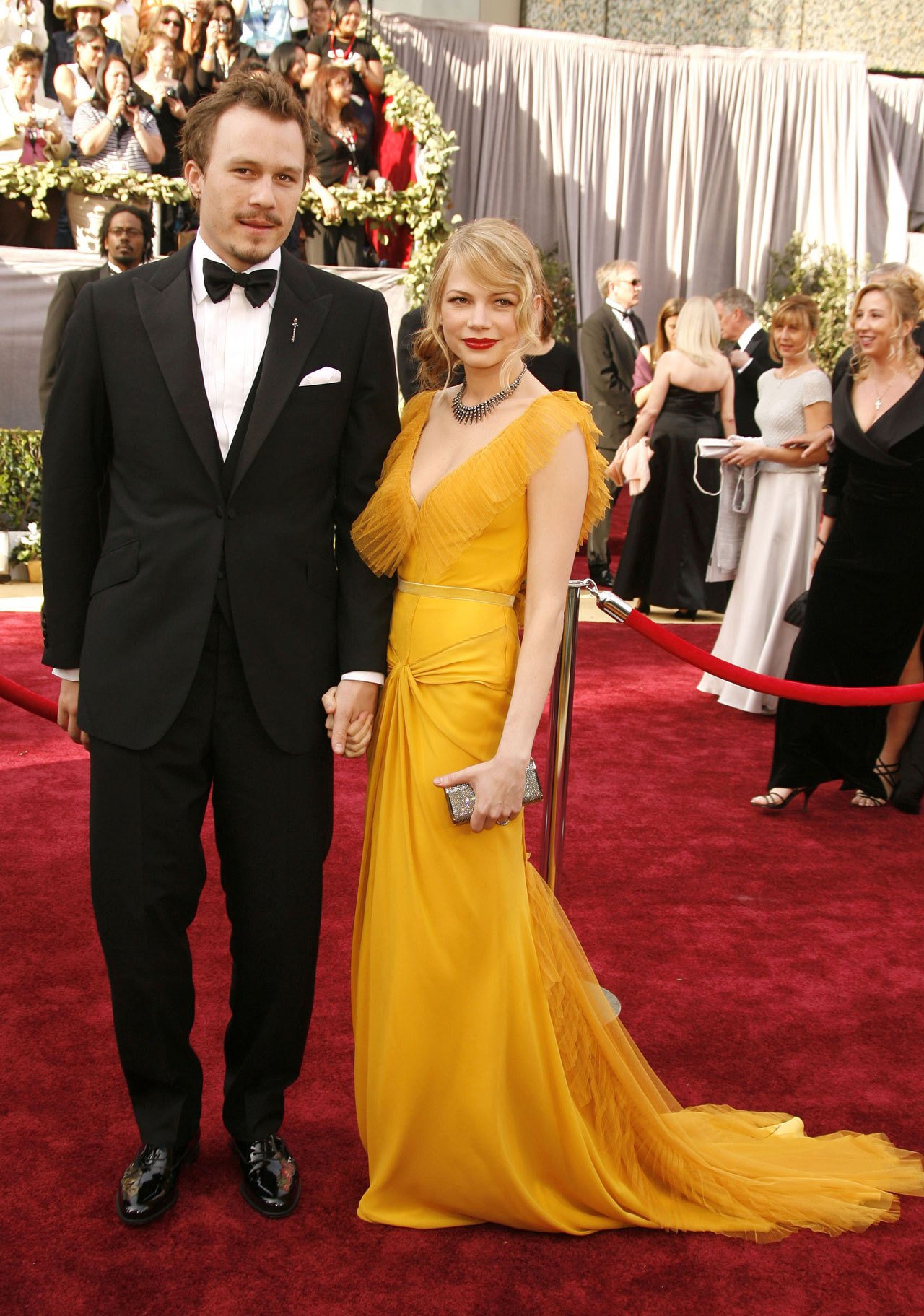 Speaking about Elverum in an interview with Vanity Fair, Williams said:

“I never gave up on love.

“Phil isn’t anyone else. And that’s worth something. Ultimately the way he loves me is the way I want to live my life on the whole.

“I work to be free inside of the moment. I parent to let Matilda feel free to be herself, and I am finally loved by someone who makes me feel free.”