'I May Destroy You' was dubbed the best show of 2020 by both critics and audiences alike. The Golden Globes, however, disagree 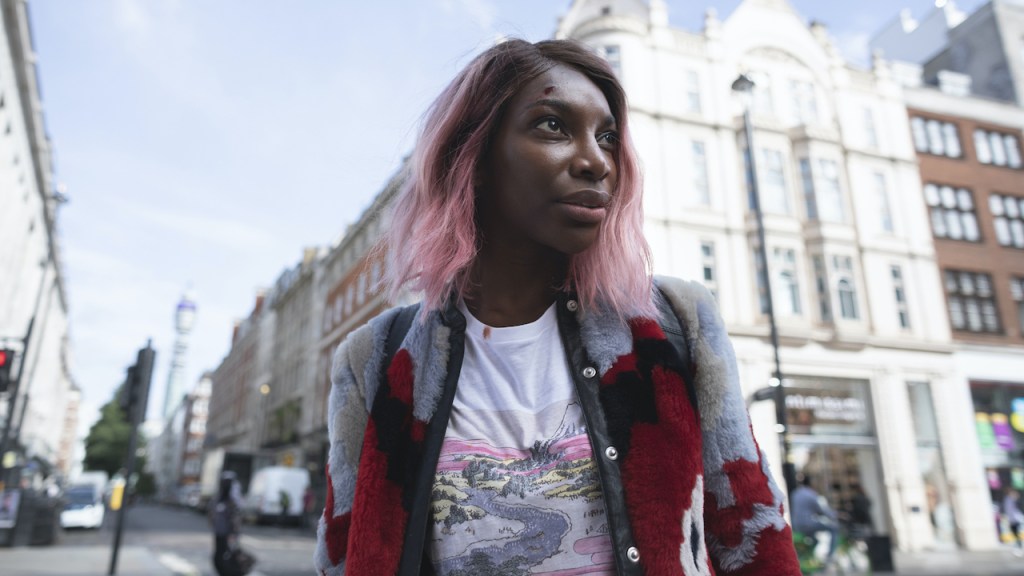 Michaela Coel’s I May Destroy You is the most powerful, groundbreaking, brilliant piece of television to come out in years. Ask anyone! Just don’t ask the Golden Globes.

Today, the nominations for the 2021 awards ceremony, set to take place on Sunday, February 28, were released, spotlighting the likes of hugely popular and critically acclaimed shows, such as The Crown, Normal People and Unorthodox, as well as Emerald Fennell’s highly anticipated debut film Promising Young Woman. But despite BBC and HBO’s series, I May Destroy You, being dubbed the best show of 2020 by The Guardian (and a slew of other critics), “touching”, “quietly hilarious” and “impossible to turn away from” by The New York Times and “the most sublimely unsettling show of the year” by Vulture, it failed to receive a single nomination.

Coel wrote, co-directed, and starred in the series and, on the script alone, Netflix offered her a million-dollar deal. But Coel turned down in order to retain ownership and to be able to sit in the director’s chair – something BBC, aware of how groundbreaking I May Destroy You was going to be, offered to her immediately. Based on Coel’s own real-life experience with sexual assault in London, the 12-episode show has been dubbed a “consent drama.” But for those who’ve experienced sexual assault or trauma, it’s obvious that I May Destroy You is so much more than that. Instead of focusing on the oftentimes re-traumatising and hugely flawed criminal-justice system or worrying about political correctness, Coel instead focuses on the long and overwhelming process of healing and coming back to yourself after trauma: a story not often told – and never told with such poise, grace and truth.

“Not only was I May Destroy You one of the best series I’ve ever watched, but it is the only serious and honest portrayal about sexual assault, its aftermath and its pervasion in our culture that has ever been done,” wrote author Hayley Krischer on Twitter following the Golden Globes announcements. 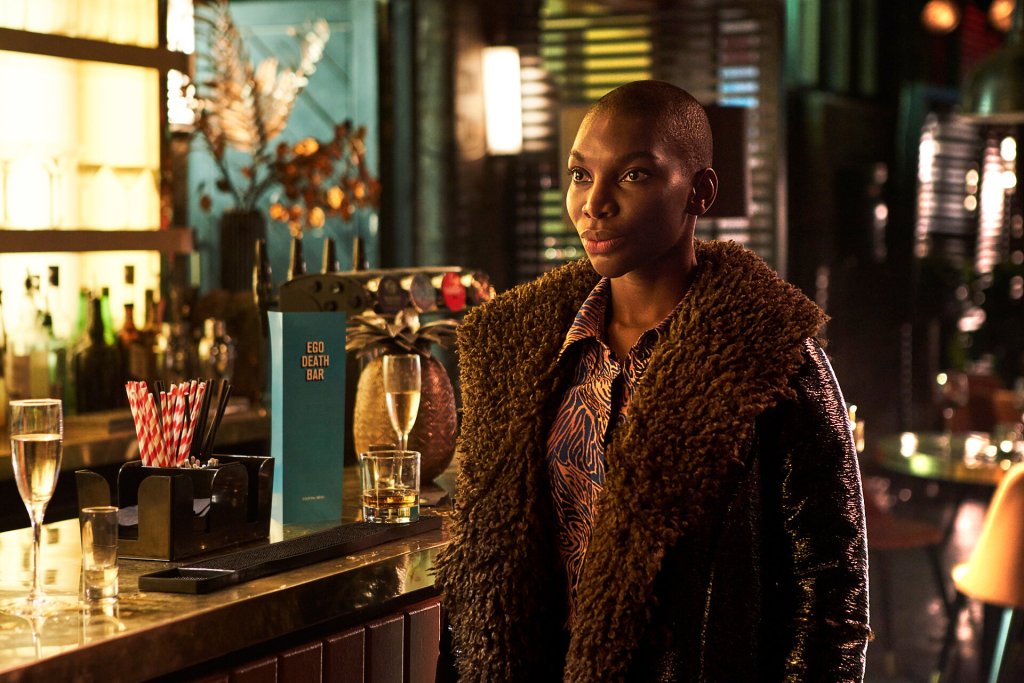 While Emily in Paris, a run of the mill Netflix show starring Lily Collins and set in – you guessed it – Paris, somehow managed to get a nod, both Coel’s raw and moving performance and I May Destroy You as a whole did not. The snub was perhaps summed up by journalist Lydia Polgreen best, who said on Twitter, “The total freeze out of I May Destroy You and Michaela Coel is proof that the Golden Globes deserve zero attention and have zero connection to the actual culture.”

Whether awards shows actually reflect the culture is something that’s been hotly debated in recent years. Each season, the Oscars and BAFTAs are slammed online for their lack of inclusion and, on the music side, the Grammys are in no way better. Big names such as Will and Jada Pinkett Smith as well as director Spike Lee have boycotted the Academy Awards in the past for its predominantly white list of nominees, and last year, The Weeknd, Halsey, Elton John and Drake added their names to the growing list of musicians distancing themselves from the Grammys.

I May Destroy You will surely clean up about the Emmys – the one prominent awards show that is audience voted. This difference in what audiences and critics see, verus what the – usually old and usually white – judges of these historic awards shows decide may soon be the death of these institutions. A hot tip: next time every reputable critic calls a show ‘the best of the year’, and audiences agree (I May Destroy You has an 8.1 rating on IMDb and 98 per cent on Rotten Tomatoes), perhaps give them a nomination, eh?

topics: I May Destroy You, Golden Globes, Michaela Coel, Trending