The World’s Sexiest Man Has Found A Sexy Woman Who, Unfortunately, Isn’t You Or Me

Another one bites the dust

Ultimate talented hottie Michael B. Jordan was aptly dubbed People’s Sexiest Man in 2020, where he confirmed that he was indeed single and, more importantly, looking.

Thanks to the pandemic, my plans of moving to America and strolling past Jordan’s house multiple times a day were thwarted and thus, he found someone else: Lori Harvey, the 24-year-old daughter of actor and the adopted daughter of TV personality Steve Harvey.

The good looking pair have been rumoured to have been dating for a few months now, after they were spotted together in November, disembarking a plane in Harvey’s hometown of Atlanta, right before Thanksgiving. Then, in late December, they were photographed together again by The Sun, this time arriving in Salt Lake City.

Now, the couple has taken their relationship to a new level: that of being Instagram Official.

Overnight, at the exact same time, both Harvey and Jordan posted photos together on their respective feeds, simultaneously telling their 18 million combined followers that they are very much an item, thank you very much.

Jordan posted two close-up photos without a caption, while Harvey posted polaroids from the same evening with a brown love heart. 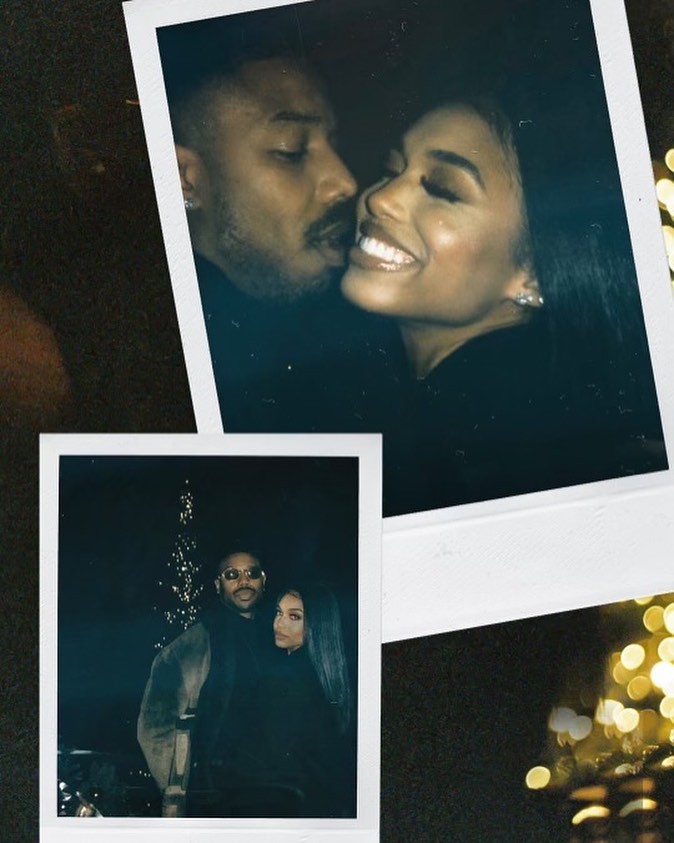 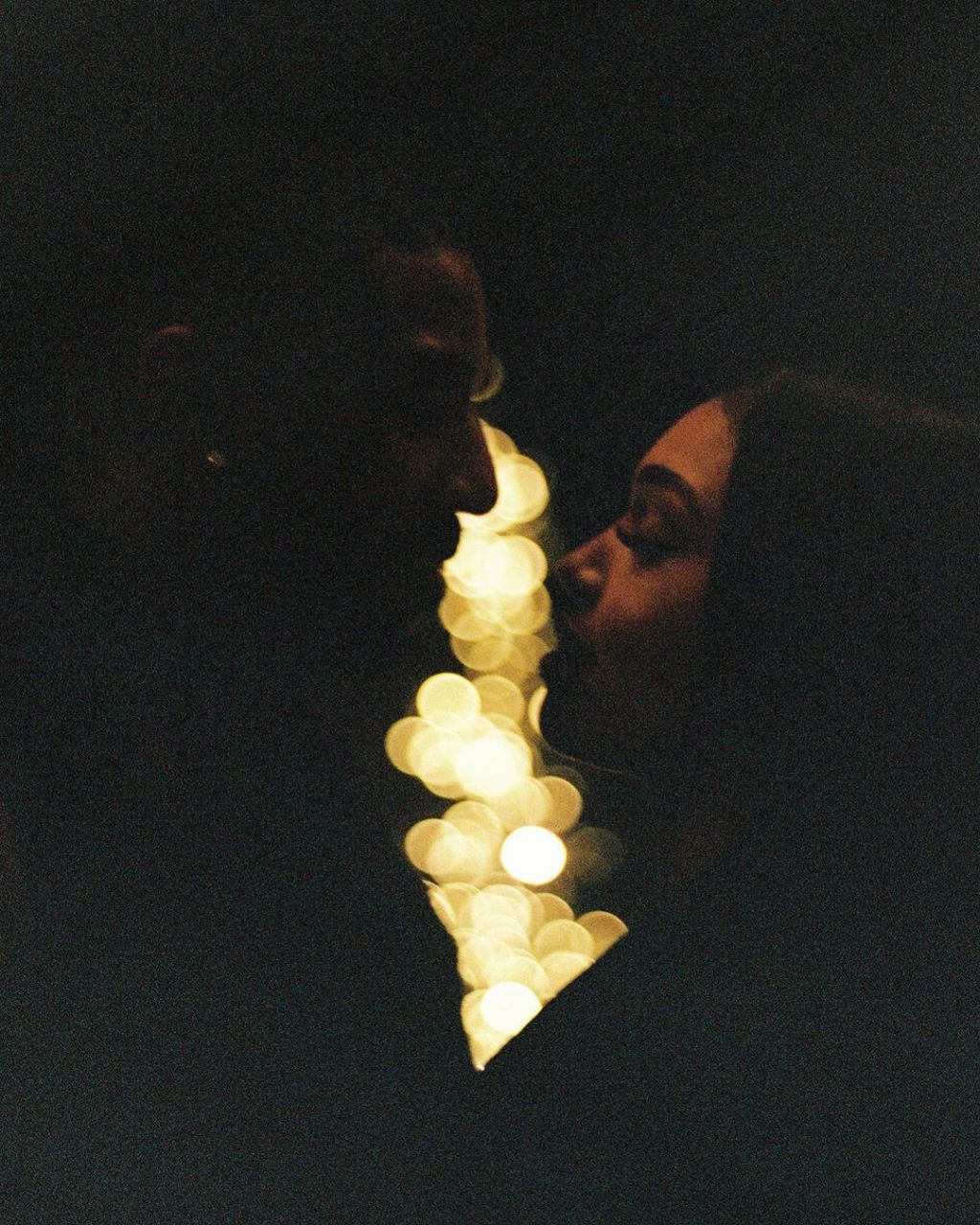 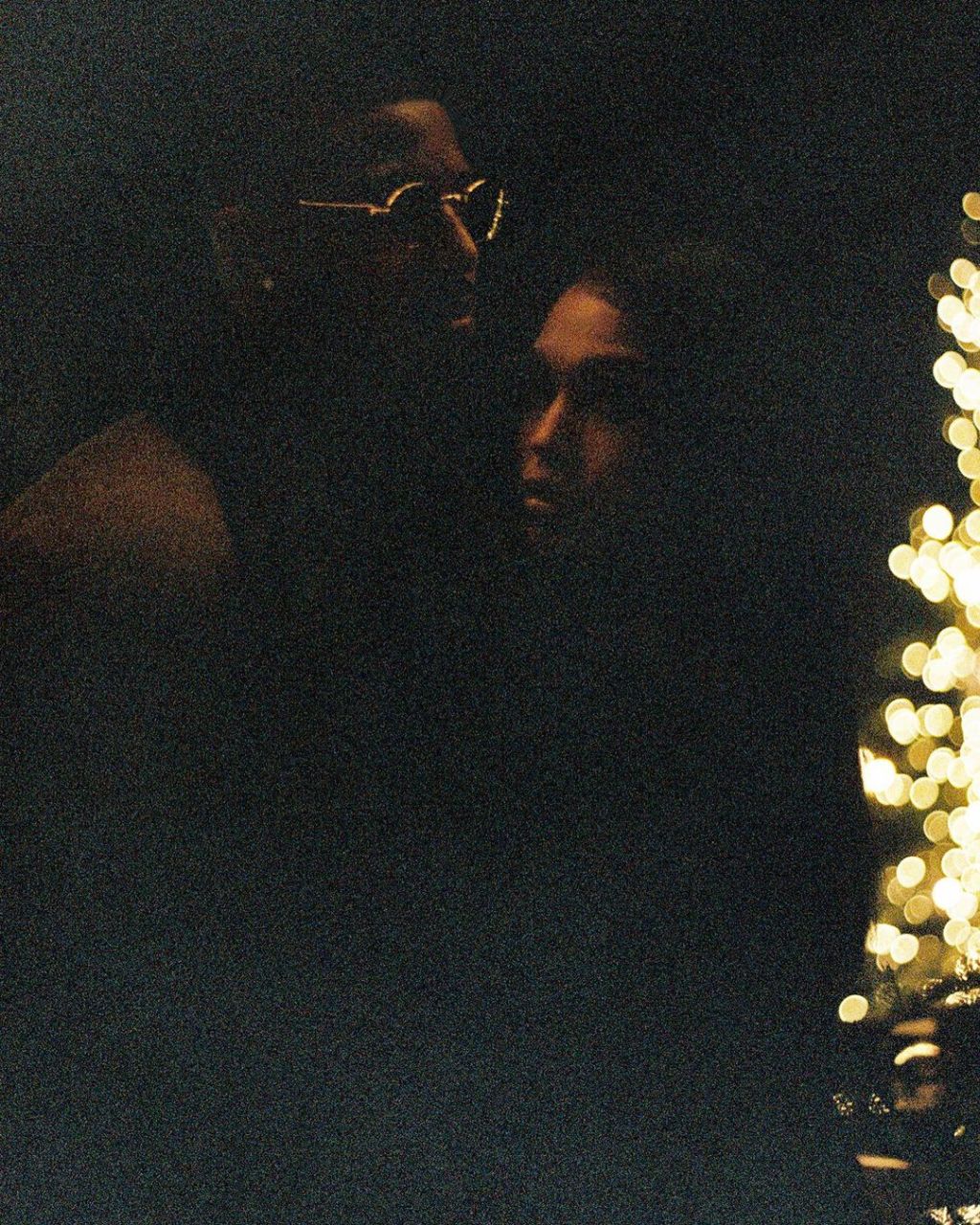 As for when these two started dating, their relationship seems to have begun in November, right before they were first spotted in Atlanta. As recently as this past August, Harvey was still linked to her ex, the rapper Future. The pair reportedly split later that month. Plus, days before they were pictured together, People announced Jordan was their Sexiest Man Alive, releasing a coinciding interview where he called himself single.

In the profile, Jordan also revealed what he was looking for in a woman, saying, “A sense of humor, true understanding, because [an actor’s] life is not conducive to a relationship — it’s really not.” He added that his list of desired qualities were likely to blame for “why my ass is still single.”

Looks like, just like Olivia Wilde and Harry Styles, quarantine has claimed yet another of my dream men. Someone get me in lockdown in the same town as Timothee Chalamet, STAT.