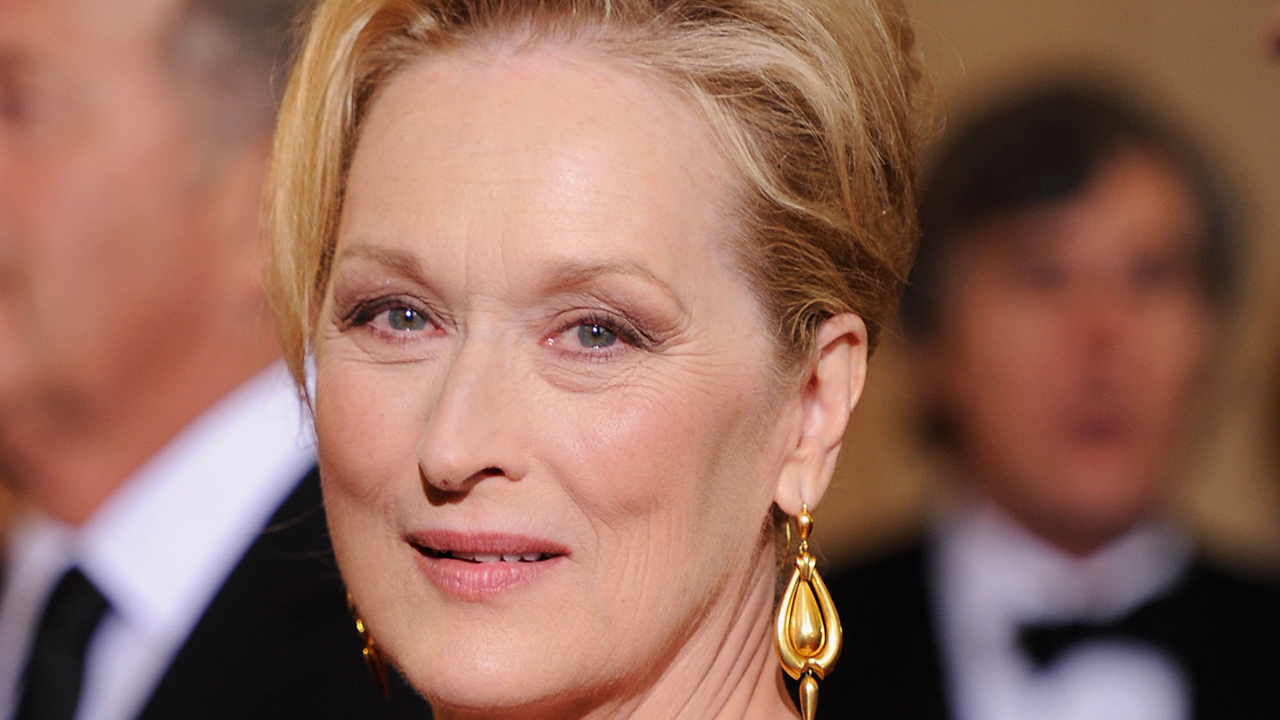 In January we learned Meryl Streep was joining the cast of Big Little Lies. Now we have the first look at the Hollywood legend in character.

Nicole Kidman shared a photo of herself, Streep and the boys that play her twin sons in the HBO hit, revealing they’d recently had their first day on set together.

“First day on the set with Meryl and “my” darling boys!” she captioned the shot. 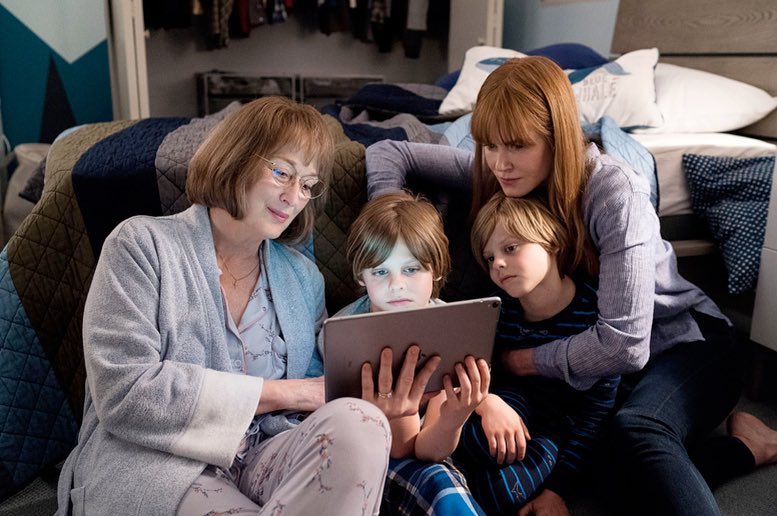 As we previously reported, Streep plays Mary Louise Wright, the mother of Perry [Alexander Skarsgard] who is in Monterey to check-up on her grandchildren and Celeste after – massive spoiler alert! – he died at the end of season one.

As for what else we can expect in season two of the show, written by the book’s author Liane Moriarty, HBO recently teased fans with a few plot tidbits.

Jane will be “processing Perry’s sudden death” and “trying to build a new life for herself and Ziggy”, meanwhile Renata is “now faced with new challenges in her marriage”.

Bonnie is struggling with Perry’s death and “forced to face demons in her past”, and Witherspoon’s Madeline Martha Mackenzie confronts the truth of Perry’s death and must come to terms with her own marriage and traditional notions of marriage. 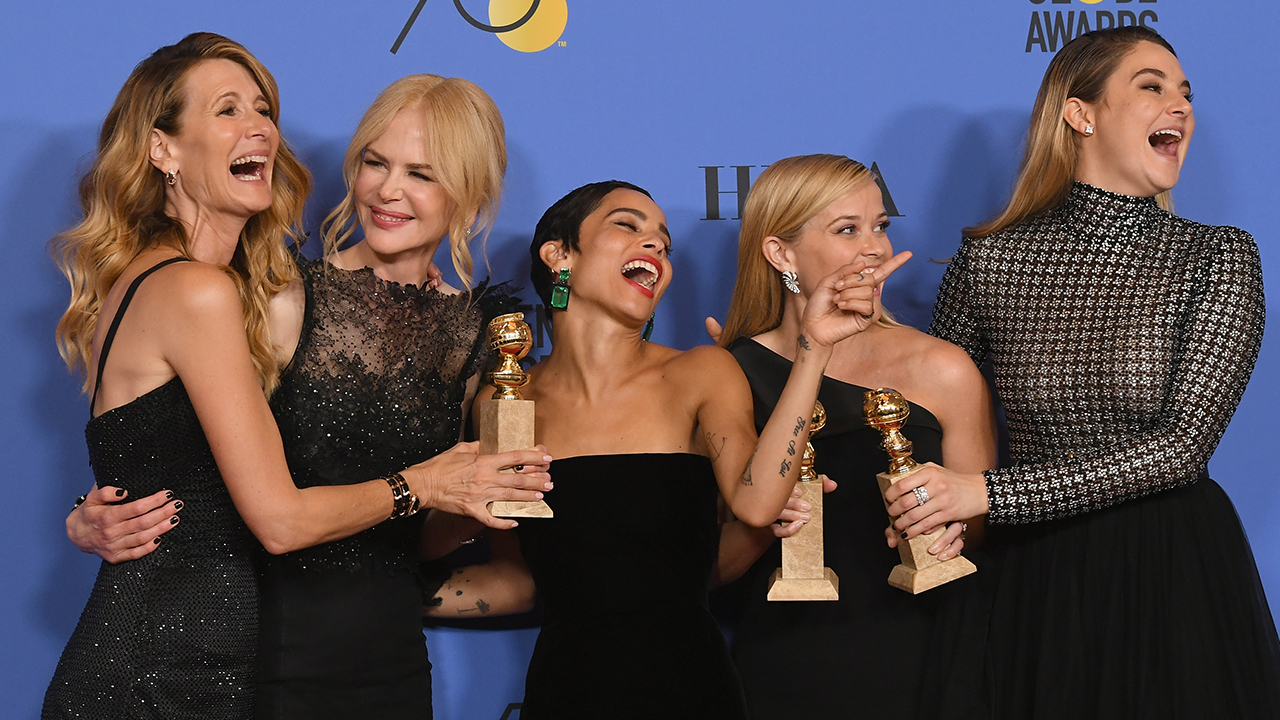