244 features, 181 premieres, 92 short films, 9 Virtual Reality experiences and one you

The extensive program for the 2016 Melbourne International Film Festival has been unveiled, and it’s heavy on world premieres, dynamic local productions and critically-acclaimed cinematic content fresh from Cannes and around the world.

Running from July 28 until August 14, the 65th edition of the film festival will screen 345 films in 22 venues across Melbourne over the duration of its 18 day run. This year’s festival will open with the world premiere of Melbourne filmmaker Cris Jones debut feature The Death and Life of Otto Bloom, starring Xavier Samuel, and closes with neo-Western Cannes hit Hell or High Water.

This year’s MIFF program sees the introduction of a new category, Headliners, which encompasses highly-anticipated and critically-acclaimed award winning films from the global festival circuit. Director Terence Davies will appear in person to screen Sunset Song, which stars model-turned-actor Agyness Deyn in a career defining performance (pictured above) as a WWI-era Scottish farm girl torn between her love of the land and her desire to escape her abusive father.

You can view the diverse full program here, which also includes a fantastic documentaries and international program, a section devoted to dance on film, films dealing with dispossessed persons, trailblazing female directors from the 1970s and 80s, culinary cinema and much more.

Opening Night and Centrepiece Gala tickets are on sale now; all other tickets for MIFF go on sale this Friday July 8. 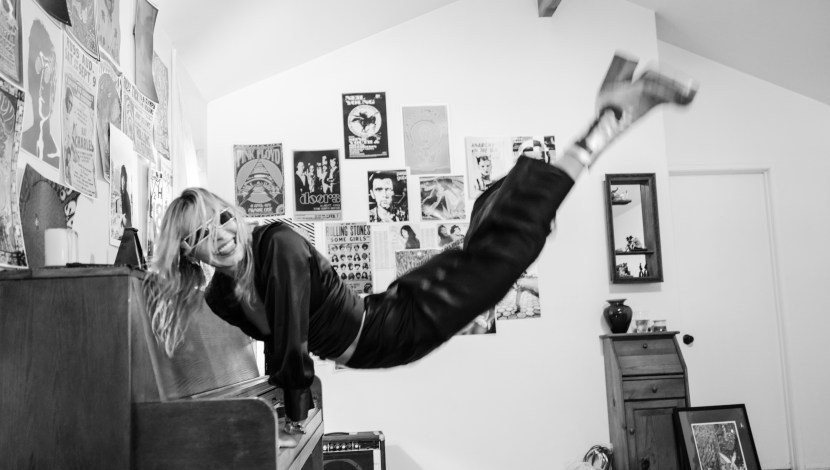 This Is Elton John – For Réal. Introducing Réalisation Par’s New Collaboration With The Rocketman 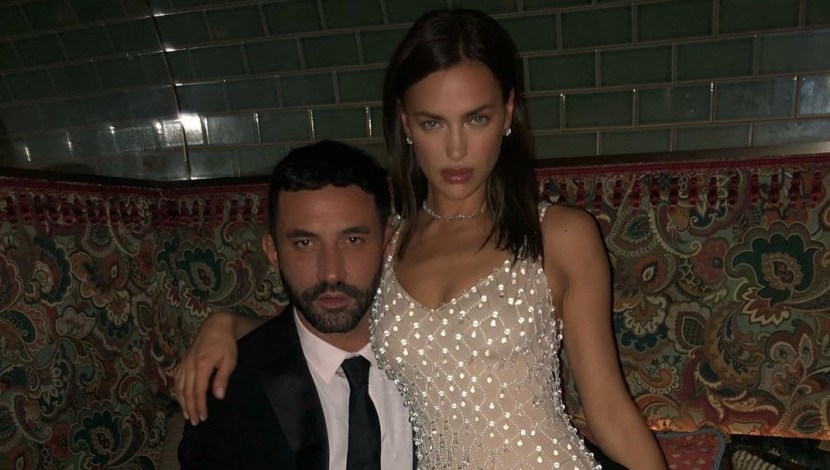 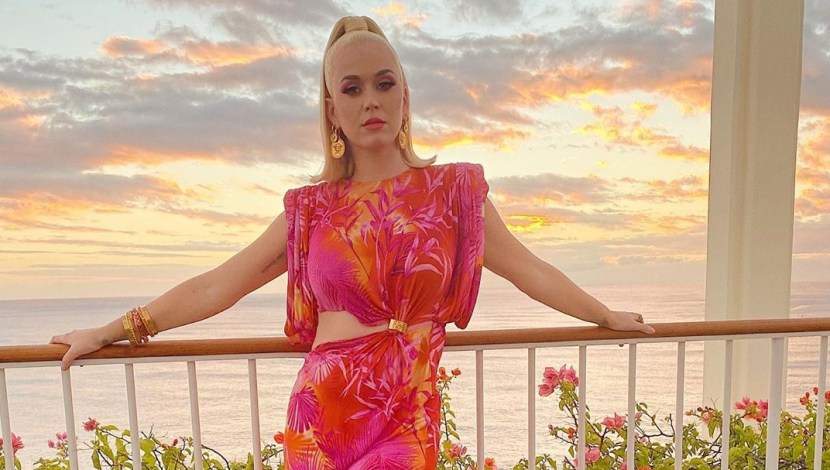 Instead Of “Harleys In Hawaii”, It’s Versace In Hawaii For Katy Perry
Next page