She says Victoria Beckham is still holding out on a reunion 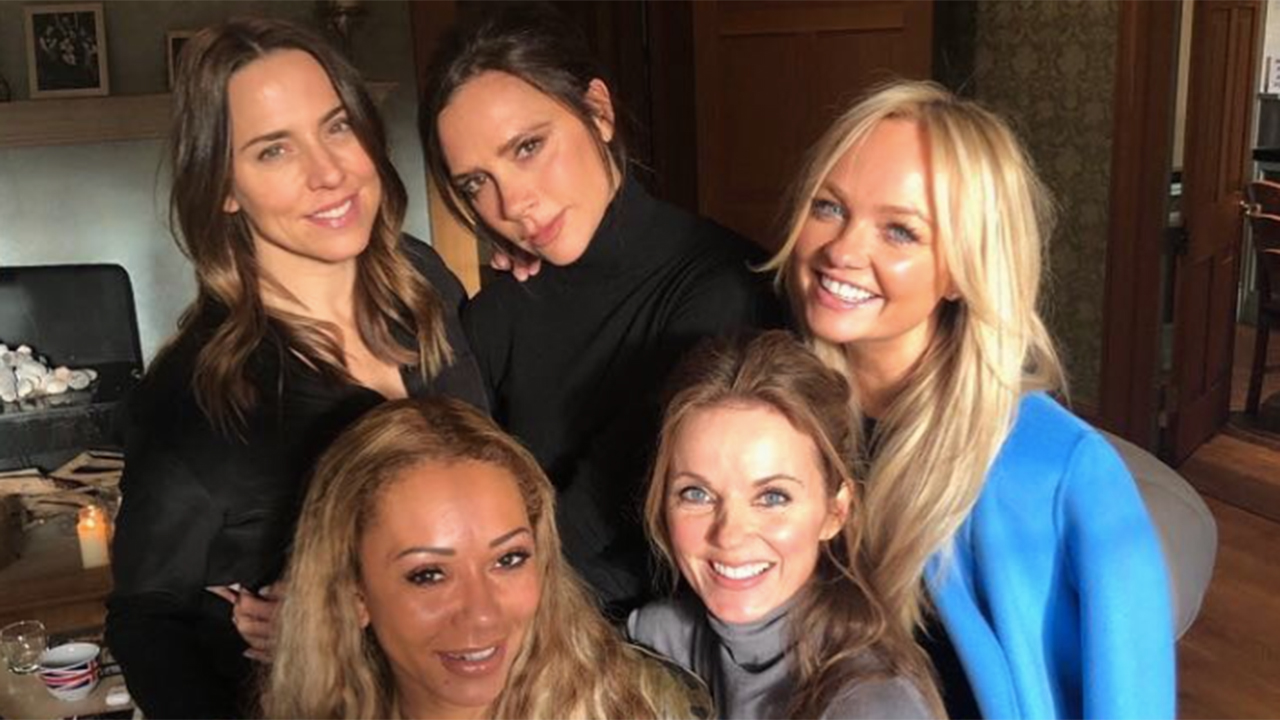 Last week Mel B appeared on a US talk show and all but confirmed that all five Spice Girls had been invited to the royal wedding and would perform at the reception.

But Mel C has thrown cold water on that, along with reported plans for a Spice Girls reunion concert or tour in 2018, saying it’s because Victoria Beckham isn’t on board.

Speaking to The Sun in London overnight, Sporty Spice said:

“Victoria has been quite vocal, it’s really not something she wants to do at this time.

She added there are currently “no plans” for Emma Buntin, Melanie Brown, Geri Horner (formerly Halliwell) and herself to tour as a foursome.

“It’s very early stages, we’re not talking about new music or going out on the road together at this time,” she said.

“It was just getting together to reignite all the things that we have had together and to work with [former manager] Simon [Fuller].”

And as for Mel B’s performance on the US chat show that seemed to confirm the Spice Girls would perform at Prince Harry and Meghan Markle’s wedding?

“I’ve met Prince Charles lots of times. I’m going to ask him where my invite is because I haven’t got mine yet, obviously Mel B said she has hers.

“I think Mel was just kind of having a bit of a joke. There are no plans to go to the wedding at the moment.”

At this moment in time, of #MeToo and Time’s Up, seeing the original girl power group getting back together is exactly what we need. But it seems we shouldn’t get our hopes up, at least for the moment. 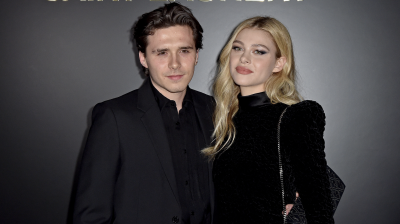 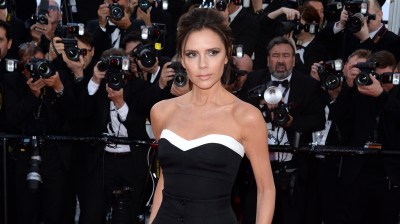 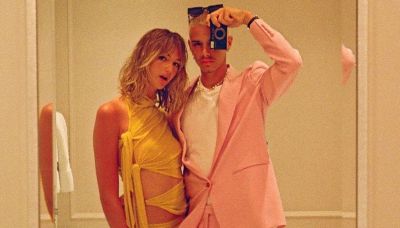