Two weeks after the royal wedding 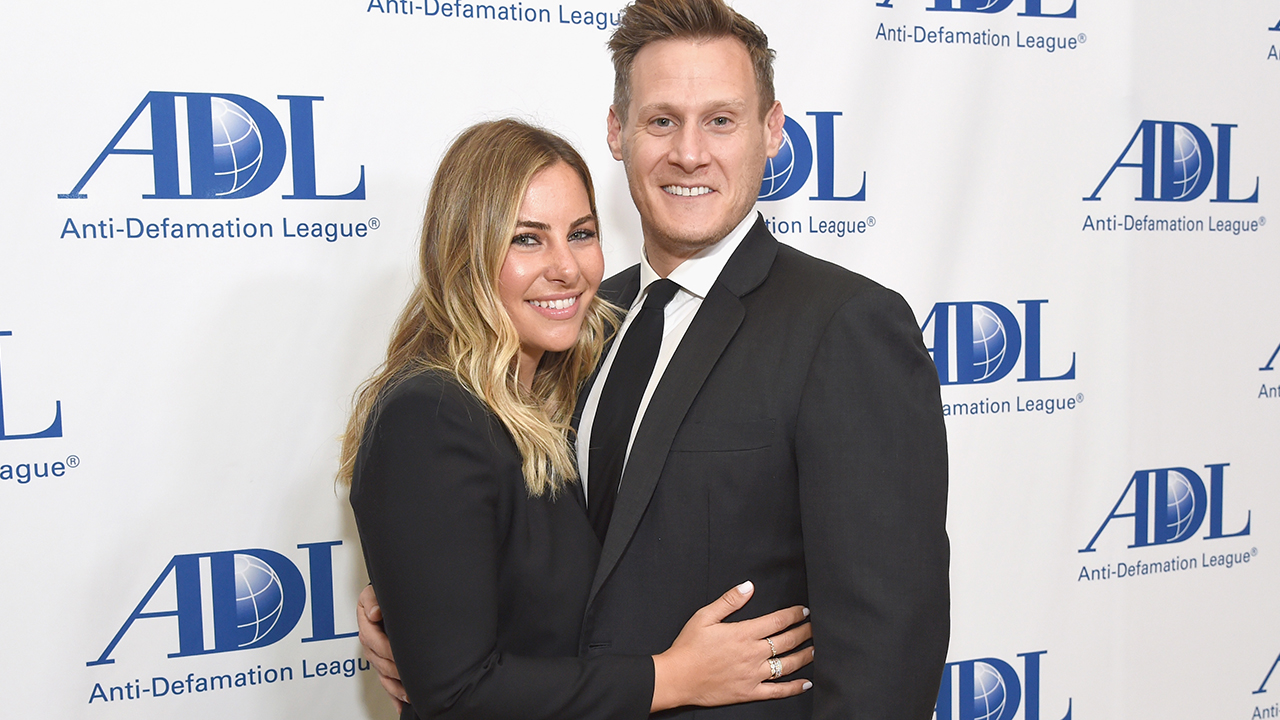 In a strange coincidence – or not – Meghan Markle’s ex-husband Trevor Engelson has got engaged just two weeks after the royal wedding.

Trevor, who was married to Meghan from 2011 – 2013, announced his engagement to girlfriend Tracey Kurland on a private Instagram account, Us Weekly reports.

“Luckiest guy I know! Get ready to party!” he reportedly captioned the photo.

Had Trevor been planning the proposal long before the royal wedding date was set? Or did seeing his ex-wife get married again make him want to move on, too?

Trevor, 41 and Meghan first started dating in 2004. They married in Jamaica in 2011, but divorced just two years later. It’s been reported their marriage became estranged when Meghan moved from LA to Toronto to begin work on Suits. 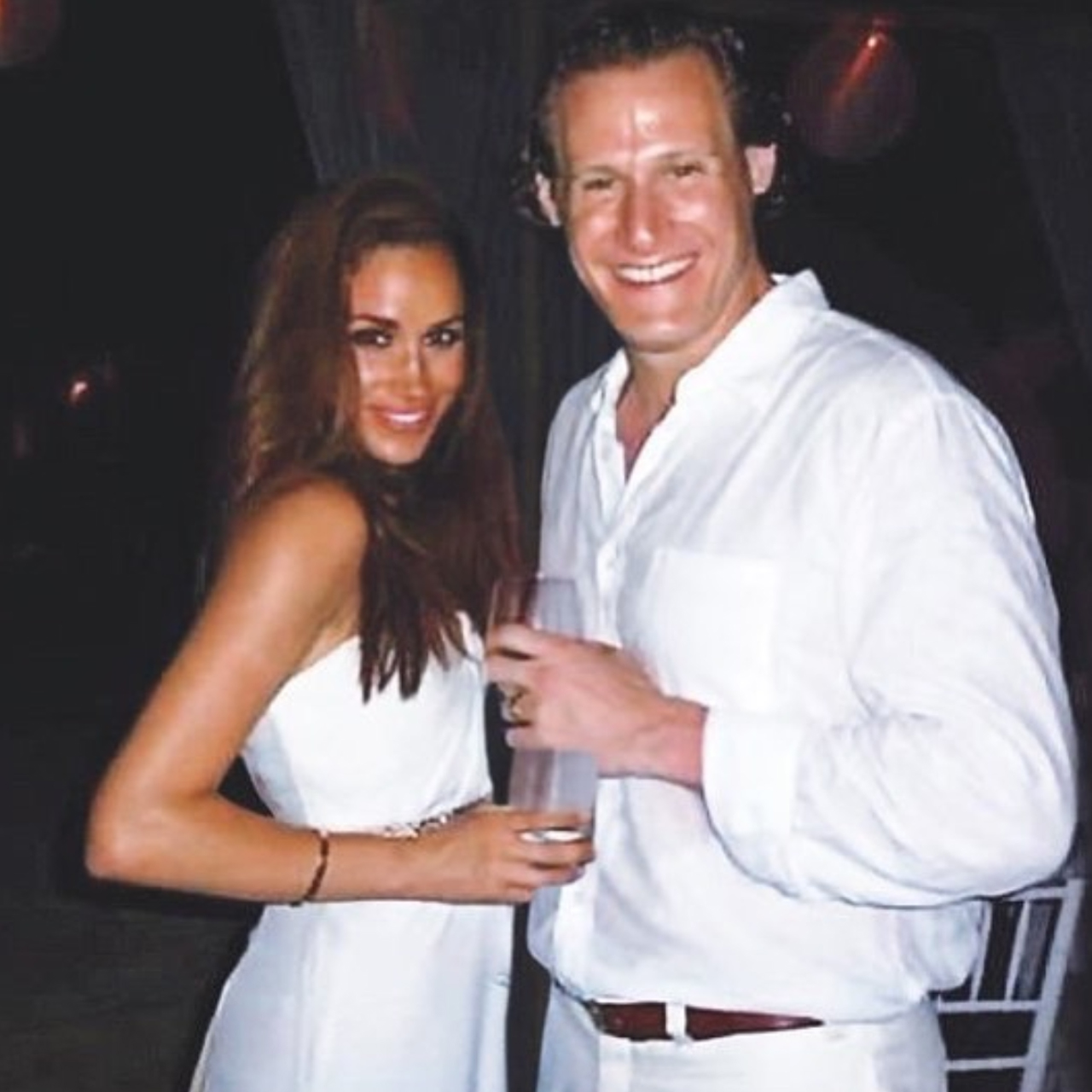 According to unauthorised biography Meghan: A Hollywood Princess by royal biographer Andrew Morton, Meghan ended the marriage “out of the blue”.

A wealthy entrepreneur friend claimed the marriage ended so abruptly that Meghan sent her wedding and engagement rings back to Trevor by registered post,” Morton wrote.

“Another confirmed that the decision to end the marriage was made by Meghan and that it had come ‘totally out of the blue … “even at a distance of five years, he can barely contain his anger.”

Morton says the marriage failed because they were spending so much time apart while Meghan filmed Suits in Toronto, and because she wasn’t impressed by Engelson’s career progression.

“While she saw her star rising, her husband’s career was treading water,” Morton claimed.

“With no new projects in sight and with Suits on hiatus, Trevor took Meghan on a cycling vacation to Vietnam. It didn’t help that he became sick with food poisoning. Their escape to exotic locales, which once provided a backdrop for their love, only served to highlight the distance between them.”

Trevor is a film producer and talent manager, while Tracey is a dietician. 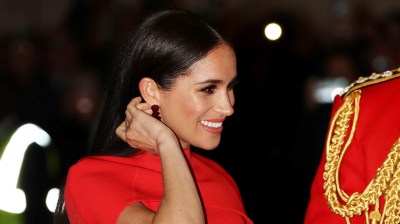 Meghan Markle Fired Her Nanny Under Mysterious Circumstances
Next page