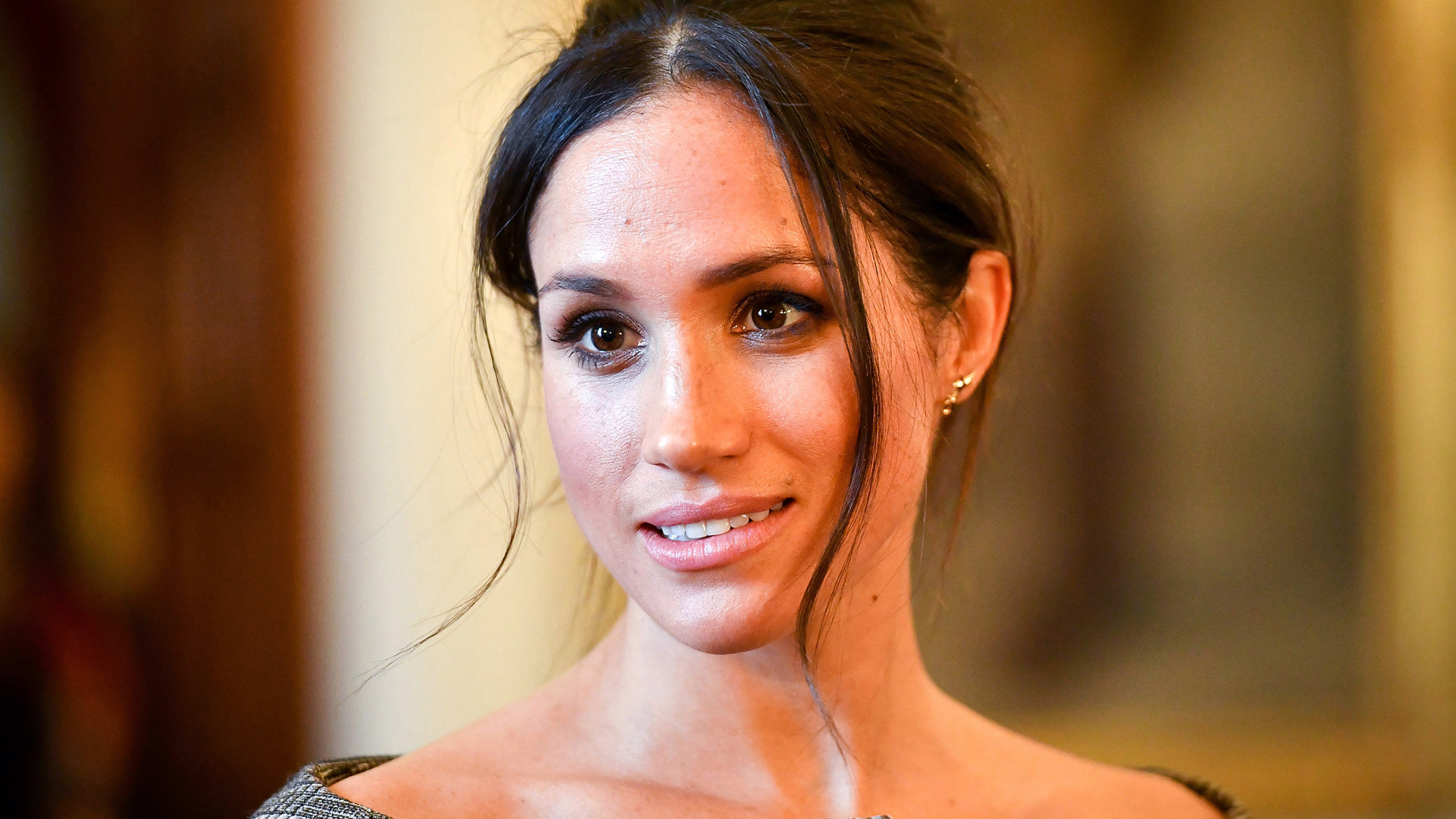 The shake-up continues at Kensington Palace with the news a third aide to Meghan Markle has resigned.

As People reports, Amy Pickerill, the Duchess’ assistant private secretary, will leave her post following the birth of Meghan and Prince Harry’s first child in April/May.

It’s not known exactly why Pickerill has quit her job, although a source told People she is heading abroad, and the resignation was “amicable”.

“They will stay in touch and Amy will remain as a personal adviser to her in the longer term,” the insider said. “They are very close.”

It follows the announcement of the departure of Meghan’s top aide Melissa Toubati in November and private secretary Samantha Cohenin December.

There’s plenty of change afoot for Harry and Meghan. Ahead of the birth of their first child, they’re moving out of Kensington Palace to Frogmore Cottage in Windsor.