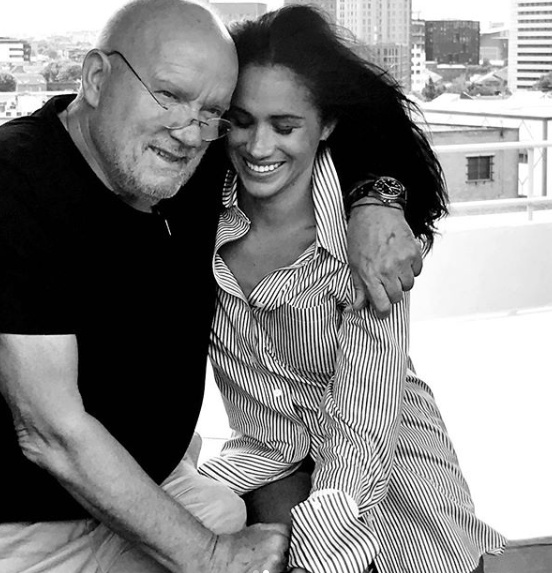 Fashion photographer Peter Lindbergh, who captured countless iconic images of some of the world’s most famous faces, has died at the age of 74.

“It is with great sadness that we announce the passing of Peter Lindbergh on September 3rd 2019, at the age of 74,” it read.

“He is survived by his wife Petra, his first wife Astrid, his four sons Benjamin, Jérémy, Simon, Joseph and seven grandchildren. He leaves a big void.”

Lindbergh is best known for his images of supermodels in the nineties, such as Cindy Crawford and Naomi Campbell. But he was producing beautiful works until very recently, including the British Vogue photoshoot overseen by Meghan Markle.

In the wake of the news, the Duchess of Sussex shared a tribute on the Instagram account she shares with Prince Harry.

“The Duchess of Sussex had worked with Peter in the past and personally chose him to shoot the 15 women on the cover for the September issue of British Vogue, which she guest edited,” the statement read.

“There is no other photographer she considered to bring this meaningful project to life. ‘Forces for Change’ was one of the esteemed photographer’s final published projects. He will be deeply missed.”

Rihanna joined in the tributes, sharing a photo of herself and Lindbergh with the caption:

“I still can’t believe this. We lost a legend today man!” 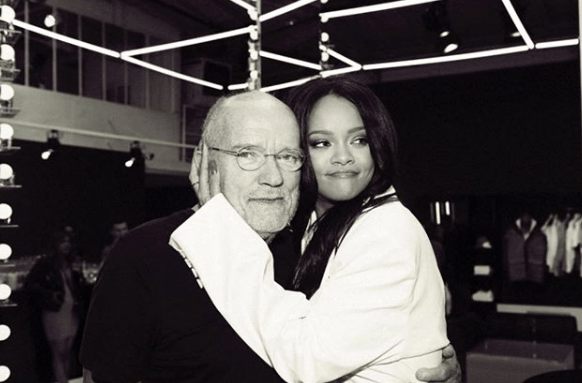 Naomi Campbell, meanwhile, said she was “broken beyond words.”

“Your kindness and generosity of giving me your home in Paris while mine was being put together,” Campbell wrote.

“Oh Peter so many memories of 33 years that my heart right now cannot tell …. MAY YOU BE WITH PAPA RESTING WITH THE HIGHEST #ALWAYSAGENTLEMAN.” 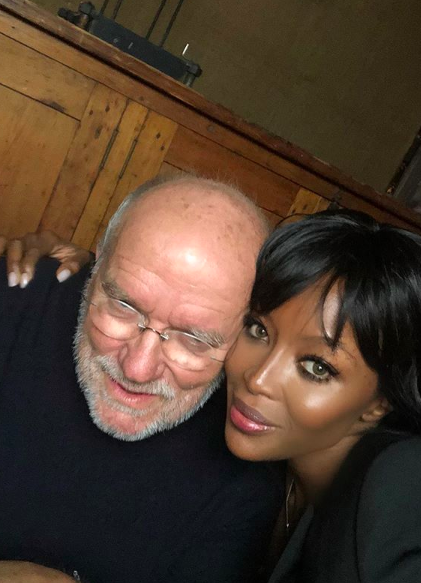 In her tribute, Cindy Crawford, attempted to sum up what set Lindbergh apart from others.

“When @therealpeterlindbergh shoots, it’s about the women,” she said.

“It’s not about the hair, makeup, or styling, really. He had a way of turning your imperfections into something unique and beautiful… and his images will always be timeless. 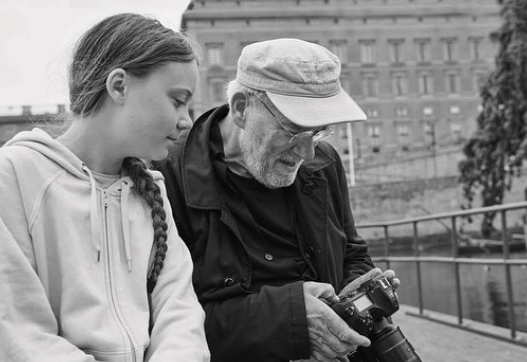 “You will be so missed Peter. I’m honored to have known you and worked with you.”

RIP to a rare talent.