Meghan Markle Has Pushed Back on a Major Royal Birth Tradition

She’s doing it her way 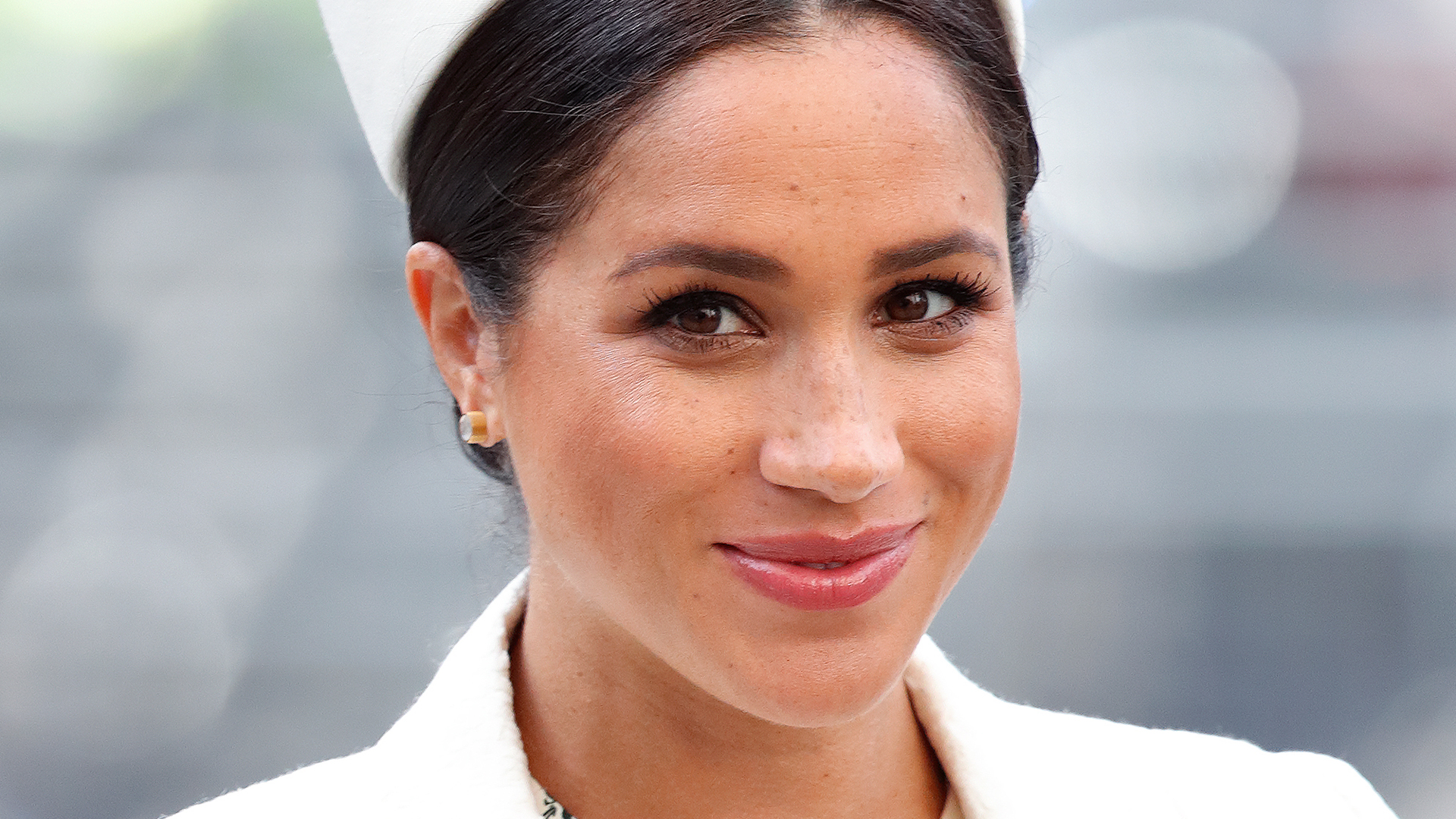 With mere weeks to go until Meghan Markle welcomes her first child with Prince Harry, details are beginning to emerge about plans for the birth.

A report in Britain’s The Mail on Sunday claims Meghan has shunned the doctors the royal family always use. Gynaecologists Alan Farthing and Guy Thorpe-Beeston welcomed all three of William and Kate’s kids, but they’ll only be available at the hospital if needed when Meghan gives birth, not directly involved.

Two royal insiders, speaking on condition of anonymity, said Meghan doesn’t want “men in suits” delivering the baby, even though they are some of the world’s best.

“Meghan said she doesn’t want the men in suits,” a source said. “She was adamant that she wanted her own people. It did leave a few of us a little baffled.”

“It is slightly surprising. These people [the Queen’s doctors] are the best of the best and when it comes down to it, their role would actually be very limited in the birth itself, assuming all goes to plan.”

In case you were wondering, Meghan won’t be posing with her new-born child hours or days after the birth, as Kate Middleton has done with her children. Last week it was revealed Meghan and Harry see no reason to do so, since Harry is not in line for the throne. The couple plans to make an announcement shortly after the birth, and share a photo of Baby Sussex on their new Instagram account.

It’s understood Meghan will give birth not at The Lindo Wing in London as Kate has, but at a hospital closer to the couple’s new home in Windsor, Frogmore Cottage.