Royal reporter and close friend of Meghan and Harry's, Omid Scoobie, opens up about the couple's final days as senior royals 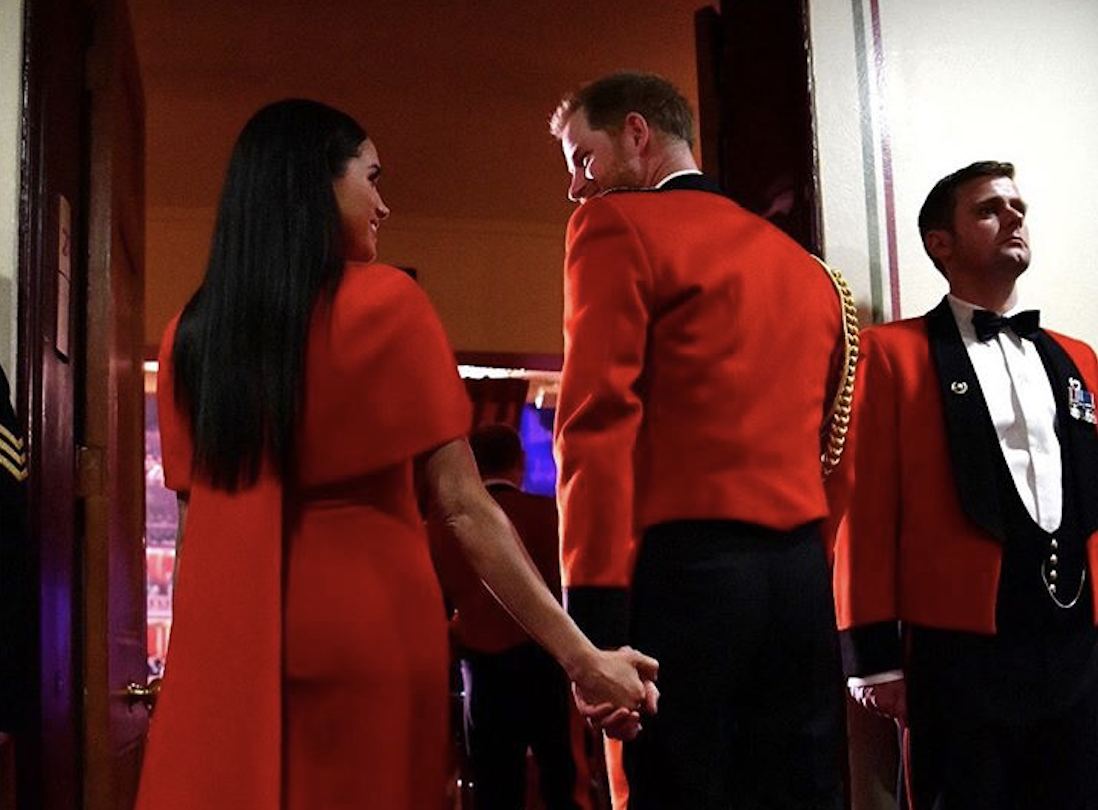 Meghan Markle has officially finished up her final duties as a senior member of the British royal family, leaving the UK to head back to Canada on Wednesday evening, with Prince Harry remaining behind to wrap things up at Buckingham Palace.

Royal reporter Omid Scoobie, who is a close friend of the couple’s, wrote that he spent Meghan’s final hours with her as she said an emotional goodbye to her staff, who she would likely never see again.

“The Duchess of Sussex emotionally [bid] much-loved aides farewell, with her flight ‘home’ to Canada leaving in a matter of hours,” he wrote for Harper’s Bazaar. He added later, “She’s flying back to Canada on the last commercial flight of the day, eager to be back in Vancouver Island by the morning before Archie wakes up.”

Scoobie went on to take aim at the royal family’s treatment of Harry and Meghan during this period, mentioning the onslaught of press backlash leading up to the couple’s decision, writing, “One can’t help but wonder if things might have been different if a family member or two had stood up for them during the darkest times.”

“To say they were crushed is an understatement,” he wrote. “It’s a decision that the couple still feel wasn’t necessary, but also wasn’t a surprise, given the lack of support they received as they were relentlessly attacked by sections of the British press with almost daily mistruths and hateful commentary.”

Sharing an outtake from filming last week for @Queens_CommonWealth_Trust (QCT) as The Duke and Duchess of Sussex met with young leaders in their roles as President and Vice President. Visit our stories to see the QCT highlights from the discussion with these inspiring individuals and find out more about the amazing work they do at @Queens_Commonwealth_Trust • Photo The Duke and Duchess of Sussex / Chris Allerton / Crossfire for QCT

“While recent tabloid coverage has made it seem like the Sussexes’ half-in-half-out bid was about wanting it all, the reality was a couple who were left with no other choice but to create their own change after being left to fend for themselves against impossible circumstances — even during her pregnancy,” Scoobie added.

Scoobie wrote that “For a couple who only ever wanted to focus on their work and bring good to the world, it seems like an unnecessarily cruel ending to their royal lives. Forced to give up roles they’re incredibly proud of after sacrificing so much to get there.”

Thankfully, he noted that keeping Archie and their family safe is ultimately the most important thing to Harry and Meghan. Here’s hoping they can continue to help the world, albeit outside of the monarchy. 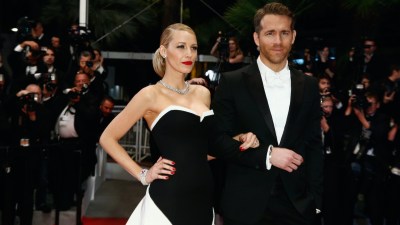