And nails her highlighter

According to reports, the Queen has quite a strict protocol when it comes to a royal pedi. Her Majesty is not a fan of coloured polish or fake nails, citing them as “vulgar”, which explains the Duchess of Cambridge, Kate Middleton’s proclivity to neutral nail beds. But overnight in London, the Duchess of Sussex, Meghan Markle, bucked Lizze’s posh polish rules with a bold burgundy pedicure.

Attending the Cirque du Soleil Premiere Of ‘TOTEM’ with husband Prince Harry, Meghan Markle stepped out with a bold pedicure defying the Queen’s nude nail polish decree. With a rich, deep crimson hue on her toes, any royal mantra was promptly ditched in favour of fashion, and proved another example of Markle’s willingness to experiment and flout traditional codes of royal beauty. 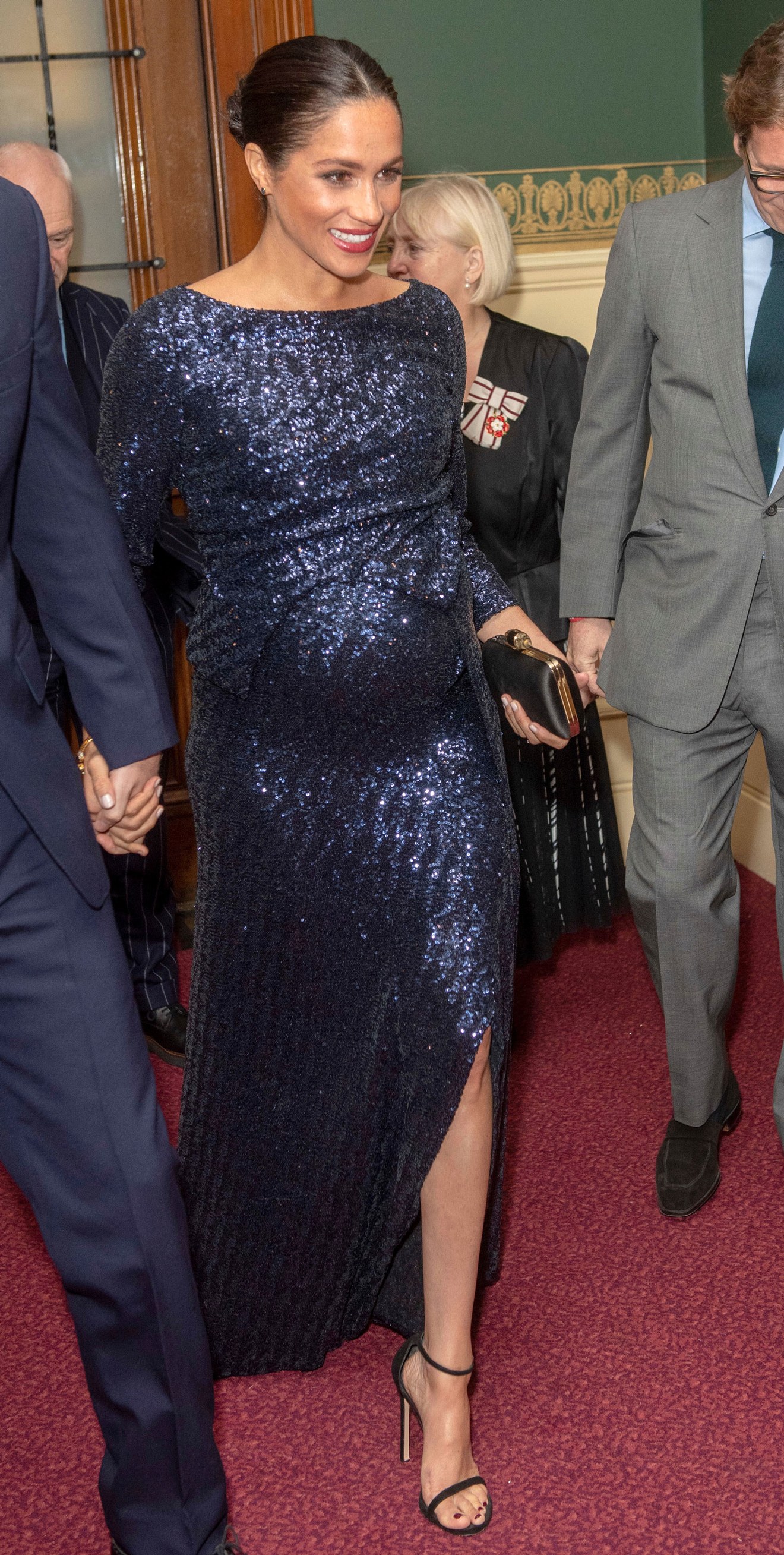 Along with her tricked-up toes, Markle’s entire beauty look made a bold statement. A sleek bun showed off a strong smokey eye, deep contour and punchy cerise lip, but perhaps most striking was her highlighter. Perfectly dabbed high on the cheekbone, it gleamed with a subtle sheen in the flash of the camera and was a lesson in the art of subtle highlighting (as oppose to the sometimes overbearing strobe seen on Instagram).

Here’s to bucking beauty trends and a good dose of highlighter.