We Should Always Believe Black Women

After a violent incident earlier this year, Megan Thee Stallion has penned a powerful essay in support of Black women everywhere 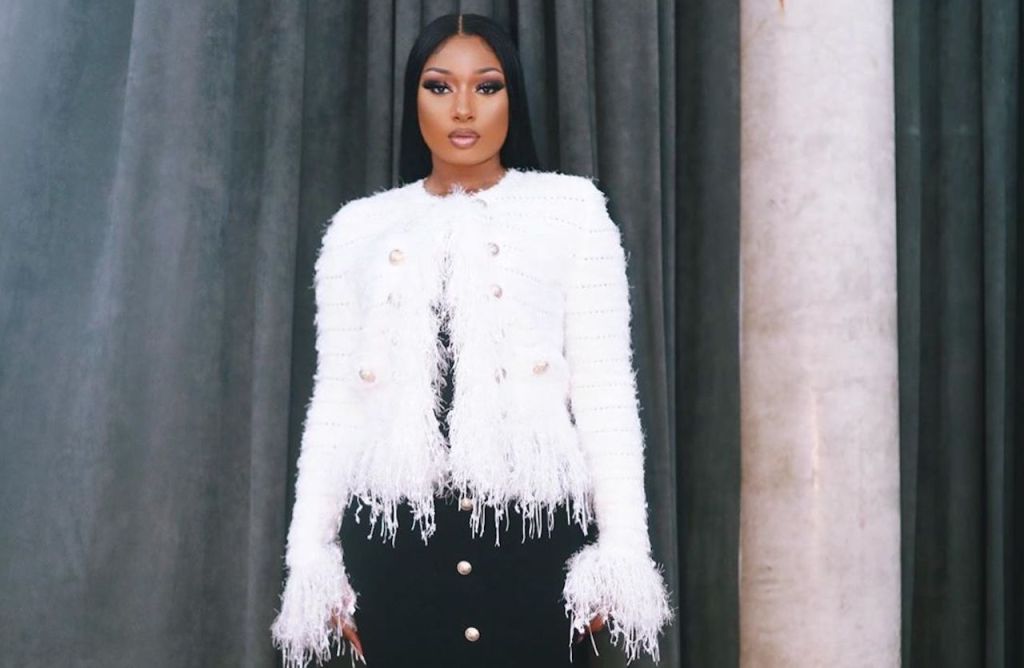 Megan Thee Stallion has penned a powerful essay for the New York Times about the treatment of Black women worldwide, following a violent incident earlier this year which resulted in rapper Tory Lanez allegedly shooting her.

Megan wrote that she initially chose to stay silent about the situation because she was worried about backlash and victim-blaming from the public. “Even as a victim, I have been met with skepticism and judgment. The way people have publicly questioned and debated whether I played a role in my own violent assault proves that my fears about discussing what happened were, unfortunately, warranted,” she wrote.

“After a lot of self-reflection on that incident, I’ve realised that violence against women is not always connected to being in a relationship,” she continued. “Instead, it happens because too many men treat all women as objects, which helps them to justify inflicting abuse against us when we choose to exercise our own free will,” she continued.

“The issue is even more intense for Black women, who struggle against stereotypes and are seen as angry or threatening when we try to stand up for ourselves and our sisters. There’s not much room for passionate advocacy if you are a Black woman.”

Megan then went on to write about the injustices Black women face systemically worldwide, such as in healthcare: Black mothers being three times more likely to die in childbirth than white mothers, and in policing: “An astronomical 91 percent of the transgender or gender-nonconforming people who were fatally shot were Black,” she wrote. “It’s ridiculous that some people think the simple phrase “Protect Black women” is controversial. We deserve to be protected as human beings. And we are entitled to our anger about a laundry list of mistreatment and neglect that we suffer.”

Megan noted the sexist remarks about the clothing she wears or the way she performs, saying people assume she’s performing for the male gaze when in reality she’s not trying to appeal to men, rather project a positive body image and take pride in her appearance. “When women choose to capitalise on our sexuality, to reclaim our own power, like I have, we are vilified and disrespected.”

She also spoke about the way that women are pitted against each other to create an environment that fosters internalised misogyny and make us feel as though there’s not enough room for everyone. “In every industry, women are pitted against one another, but especially in hip-hop, where it seems as if the male-dominated ecosystem can handle only one female rapper at a time. Countless times, people have tried to pit me against Nicki Minaj and Cardi B, two incredible entertainers and strong women. I’m not “the new” anyone; we are all unique in our own ways.”

“Wouldn’t it be nice if Black girls weren’t inundated with negative, sexist comments about Black women?” she wrote, before going on to point out how little Black girls are taught about the successful women who came before them. “It took a major motion picture, “Hidden Figures,” to introduce the world to the NASA research mathematician Katherine Johnson. I wish I’d learned in school about this story as well as more earthly achievements: that Alice H. Parker filed the patent for the first home furnace, or that Marie Van Brittan Brown created the first home security system. Or that Black women, too often in the shadows of such accomplishments, actually powered the civil rights movement. It’s important to note that six of the Little Rock Nine students whose bravery in 1957 led to school integration were Black girls. And that Rosa Parks showed incredible bravery when she refused to move to the “colored section.” I wish that every little Black girl was taught that Black Lives Matter was co-founded by Patrisse Cullors, Alicia Garza and Opal Tometi.”

We love an eloquent essay that condemns racism, sexism, violence against women and victim-blaming all at once. 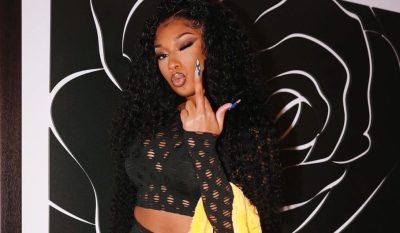