A long-time collaborator with Weinstein, Damon has finally broken his silence 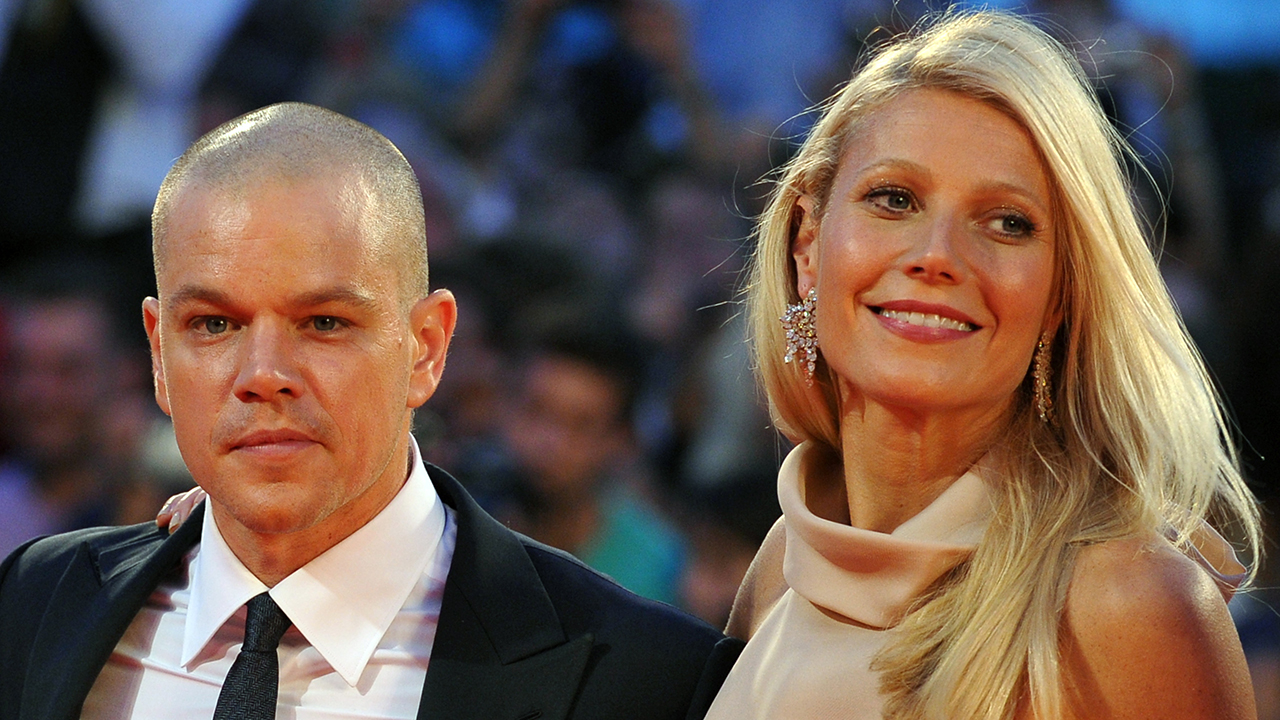 In an interview with Good Morning America overnight, Damon confessed he was aware of the incident Paltrow revealed to the New York Times, which involved the disgraced film exec putting his hands on her and trying to coerce her into sex.

“I knew the story about Gwyneth from Ben because he was with her after Brad [Pitt], so I knew that story,” Damon said.

“I never talked to Gwyneth about it, Ben told me.

Damon made several films with Weinstein, including The Talented Mr Ripley, in which he co-starred with Paltrow, and Good Will Hunting, for which he won an Oscar. But that doesn’t mean he liked him, he told GMA.

“So people say, ‘everybody knew,’ like, yeah I knew,” Damon explained.

“I knew he was an a***ole, he was proud of that. That’s how he carried himself. I knew he was a womaniser. I wouldn’t want to be married to the guy. But the criminal sexual predation is not something that I ever thought was going on. Absolutely not.”

Gwyneth told the New York Times that Weinstein invited her to his hotel room, where he touched her and suggested they have sex.

“I was a kid, I was signed up, I was petrified,” she told the Times.

After her then-boyfriend Brad Pitt confronted Weinstein, she said, the mogul “screamed” at her and warned her not to tell anyone else.