He defended the pregnant actress against “stupid and unfounded accusations”

Marion Cotillard’s long-time partner Guillaume Canet has made a public show of support for her following claims she had an affair with Brad Pitt on the set of film Allied.

Following the actress’ public statement regarding the accusations, her French actor and director defacto partner spoke out in a heated Instagram post written in French.

“But the fury of the tabloids, the venal stupidity of some people calling themselves journalists, the hatred of some users feeling stronger behind a keyboard, push me to speak of the pride, the love, respect and admiration I have for Marion, for staying so strong and intelligent in the face all these stupid and unfounded accusations.

“I think we’re all living with much more important things at the moment and now it is time to move on and raise the bar a bit.

“Even if that is a lot of work for some people, I want to be positive. And as Marion said, I hope you become better and aspire to something else in your life other than constantly coming out with sh*!”

Marion and Brad were accused of having an affair during the filming of Allied, which is out in November (Image: Getty Images)

Although they’re not married, Marion and Guillaume have been together for almost a decade and have a five-year-old son . They’re also expecting their second child, as Marion revealed in her own post rebuffing the rumour.

“Firstly, many years ago, I met the man of my life, father of our son and of the baby we are expecting,” part of her statement read. “He is my love, my best friend, the only one that I need.” 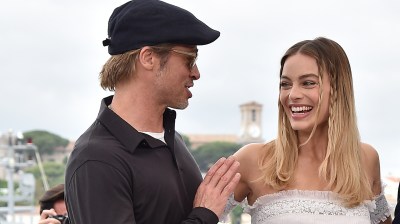 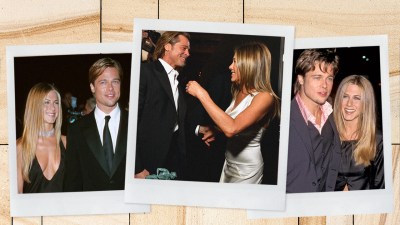 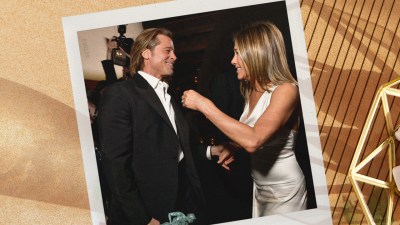 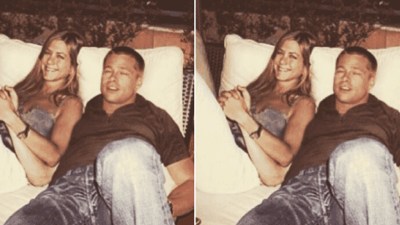