In 2019 Margot Robbie, Charlize Theron and Nicole Kidman starred in the groundbreaking film Bombshell. The drama followed three women at Fox News who exposed CEO Roger Ailes and an entire company for sexual misconduct in light of the #MeToo movement. Robbie played the fictional Kayla Pospisil admitting it was a difficult role to play. “The second I could stop being Kayla, I did,” she told Variety this week. “It was definitely something I wanted to tap out of at the end.”

According to the Australian export, the film opened her eyes to the “definition” of sexual harassment in the workplace which she says “flourishes in the grey areas”. “I realised that I — as a person with an established position in the industry, financially set up and self-sufficient — I didn’t know the definition of sexual harassment, and that’s shocking.”

Bombshell paved the way for other films on the #MeToo movement, including the recently-released drama She Said.

Robbie’s conversation with the publication arrives in the lead up to her new film Babylon where she stars as a budding up-and-coming actress named Nellie LaRoy. Charting the rise and fall of Hollywood socialites in the 1920s, it is certainly a change of pace. She will reunite with Brad Pitt following the award-winning film Once Upon A Time In Hollywood, for a tale of excess and debauchery.

It’s had to believe that in 2021 the Wolf of Wall Street actress felt as if she already “peaked”. Robbie is also preparing to appear in the upcoming and hotly-anticipated feminist film Barbie from Greta Gerwig. 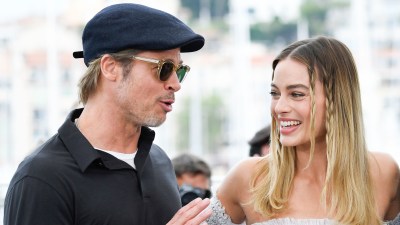 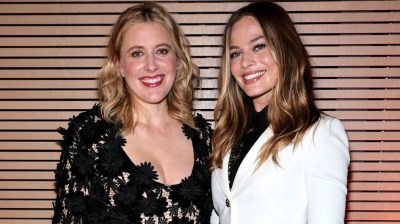 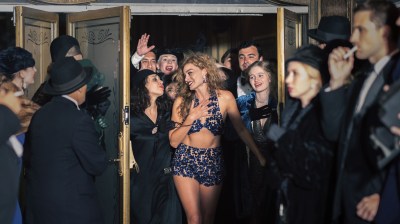 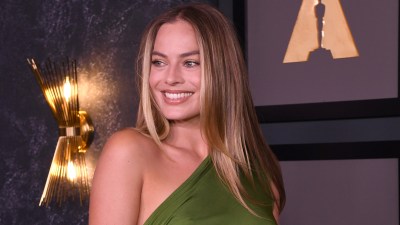 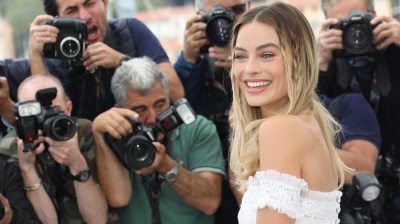 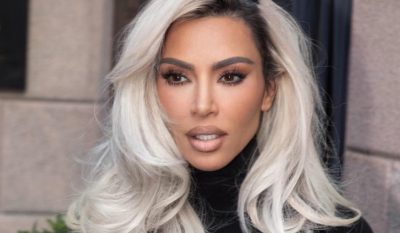