The idea of making it in Hollywood seemed “unrealistic” 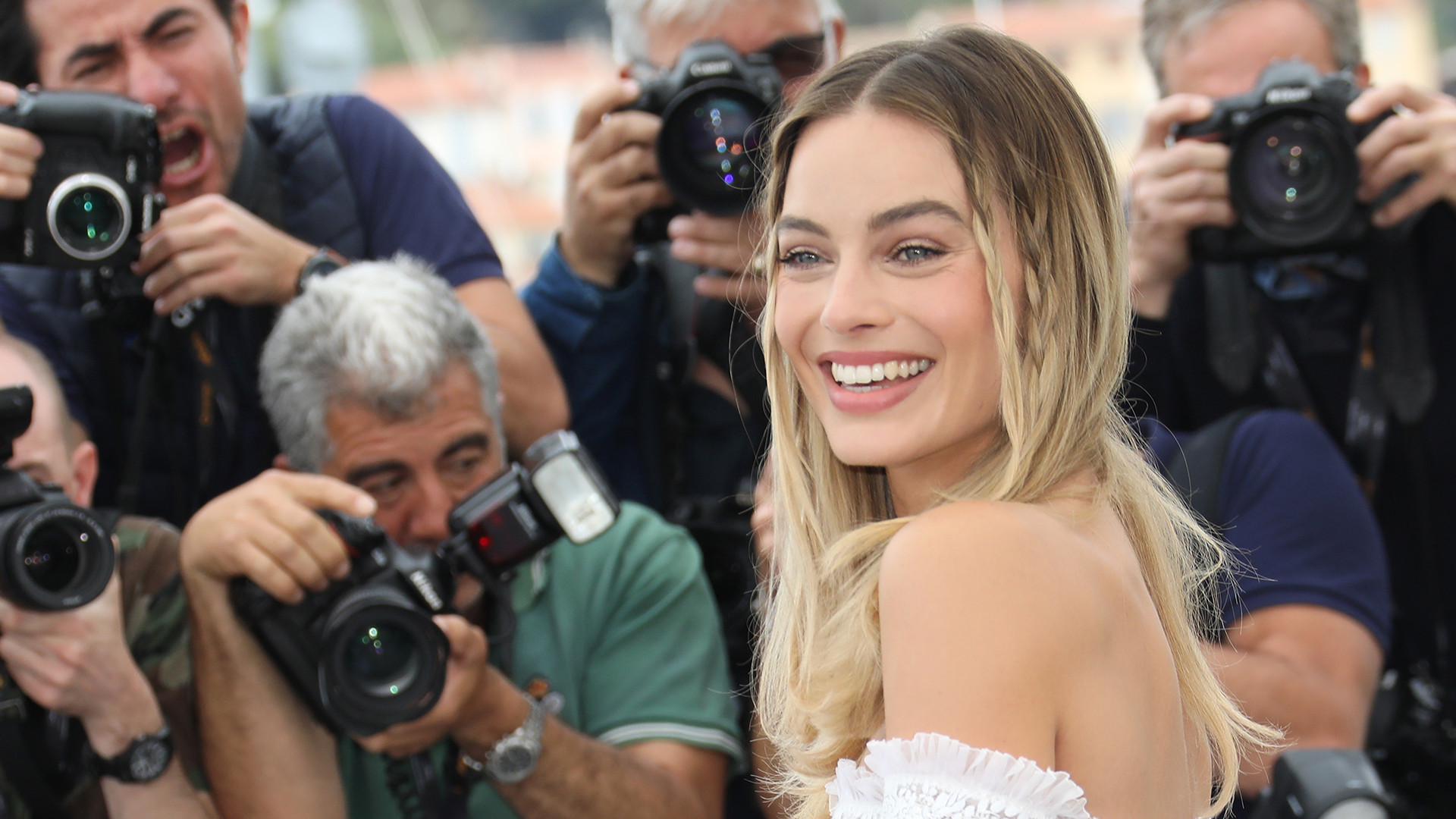 This year, 2019, will always be a milestone for Margot Robbie: the year her face lit up the big screen in Quentin Tarantino’s Once Upon A Time In Hollywood.

Starring in a Tarantino film had long been a dream of the Australian actress, but not one she necessarily thought she would ever achieve back when she was playing Donna Freedman on Neighbours, as she recently revealed to Vogue.

“It’s not something I ever dreamed of doing, because it was so unrealistic,” Robbie, 29, told the magazine.

“I got on Neighbours and I thought that in itself was the biggest thing that was ever going to happen to me. I remember looking around the green room of 30 cast members and asking everyone over the first few weeks whether they had other jobs, and they were like: ‘This is the only job I have.’ And I was like: ‘But you’ve got kids, right? You can put them through school and you can buy a house just from acting?’”

“That was a crucial moment where it was: ‘Right, I can make a living out of this.’”

But, a few months into the gig, Robbie watched as a couple of her co-stars left the show to have a crack at Hollywood. Knowing that if she never tried she’d always wonder what might have been, she decided when her three-year contract was up, she’d follow in their foosteps.

But first: that Aussie accent.

“I am a Queenslander, and my accent was so Australian that Neighbours hired a dialect coach to make me sound less Australian. So that was all part of the process of moving to America. Before that the idea of being in Hollywood, I did think you had to be born into it or had to know someone in the industry.”