She was married to the Grammy-winning singer for seven years 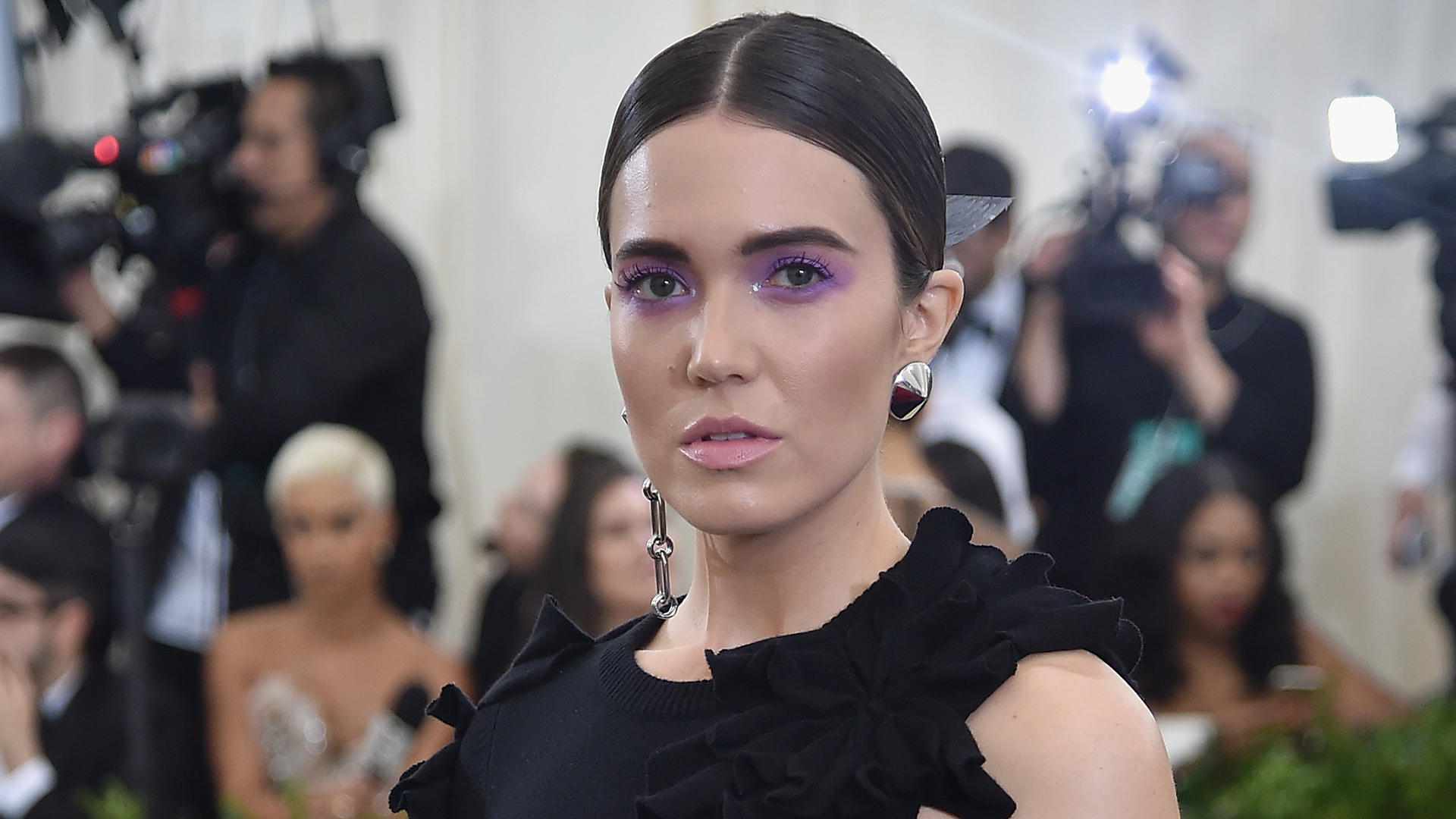 Mandy Moore has shown up for the sisterhood in a big way.

The This Is Us actress has joined several other women in going public with allegations of abuse by Ryan Adams, Moore’s ex-husband, in the New York Times.

In the bombshell report, Moore opens up about how Adams allegedly psychologically abused her throughout their seven-year marriage, and how she believes the folk singer’s actions seriously and irreparably damaged her music career.

As she tells it, soon after they got together when she was 23 and he was 33, when she parted ways with her music manager, he pressured her into rejecting offers of representation from experienced managers, and to let him manage her instead.

Moore said the pair would write songs together, and Adams would book studio time to record, but he would then replace her with other women.

“Music was a point of control for him,” the 34-year-old, who had initial success as a singer in the early noughties but has not released new music in a decade, said.

“He would always tell me, ‘You’re not a real musician, because you don’t play an instrument.’ His controlling behaviour essentially did block my ability to make new connections in the industry during a very pivotal and potentially lucrative time — my entire mid-to-late 20s.”

Adams denied his ex-wife’s claims through a lawyer, saying in a statement:

“[The claims are] completely inconsistent with his view of the relationship.”

Adams’ ex-fiancee singer Megan Butterworth is one of several women who made similar claims to the Times.

“[Butterworth] described him as a controlling and emotionally abusive partner, who later targeted her with digital harassment. During their relationship, he isolated her socially and professionally, she said, trying to dictate who she saw or worked with. And he could turn rageful, smashing things and physically intimidating her, she said, though he never hit her.

“When she left him in 2018, Butterworth said, he inundated her with hundreds of text messages, phone calls and emails, oscillating between emotional pleas and vitriol, and also threatened suicide and lawsuits.”

Addressing her fans on Instagram after the report was published, Moore said:

“Speaking your truth can be painful and triggering but it’s always worth it. My heart is with all women who have suffered any sort of trauma or abuse. You are seen and heard. #sisterhoodforever