Make Nice, an ‘un-conference’ for creative women, announces its lineup

Born from the solidarity shared between a Slack group of likeminded creative women, Make Nice bills itself as an 'un-conference' to engage and empower – not lecture – its audience The American illustrator Becky Simpson, whose work is pictured above, will appear at Make Nice, an ‘un-conference’ for creative women
Credit: Courtesy of Make Nice

Make Nice, a collaborative symposium born of a Slack account dedicated to building a sense of solidarity and community between likeminded creative women, has announced the lineup for its sophomore ‘un-conference’ – one that does away with the ‘gross networking’ of conventional conferences in favour of one created by and for all female-identifying creatives.

Keynote participants appearing over the course of the two day event include the American journalist Ann Friedman, whose writing on gender, politics and culture has appeared in publications including New York Magazine, The Gentlewoman, the New York Times and The New Republic and who produces a popular podcast Call Your Girlfriend; Stanislava Pinchuk, a multidisciplinary fine artist and tattooist who trades under the name Miso and who is perhaps best known for her fine art works comprised of incredibly ornate pin holes on paper; the author, illustrator and designer Becky Simpson, founder of the online gifting store Chipper Things; and Leah Procko, formerly Head of Creative at the Sydney Opera House and currently the Design Director at Round, a Melbourne-based design practice that aims to transform brands through harnessing the power of cross-cultural communication.

Taking place over two days in September (a pre-drinks event on September 22 is following by a day-long ‘un-conference’ the following day), Make Nice ostensibly does away with the standard key-note lecture format in favour of collaborative, interactive and participant-led panels that immerse both audience and speaker within topics as diverse (and relatable, frankly) as I’ve Started My Thing, Now What?, Growing Your Business Or Not, Imposter Syndrome, How To Stay Sane with Routines and Habits and Avoiding Burnout.

You can find out more information about Make Nice here. 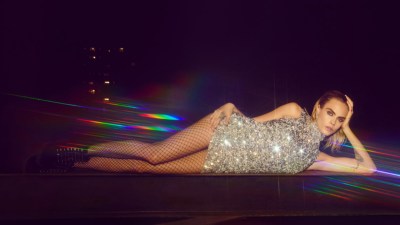 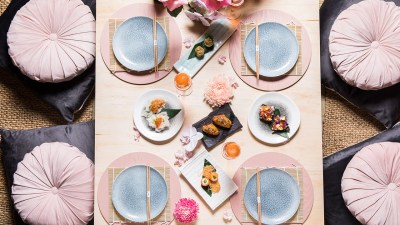 This September, Saké Restaurant & Bar Is In Bloom 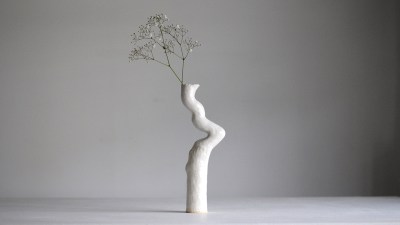