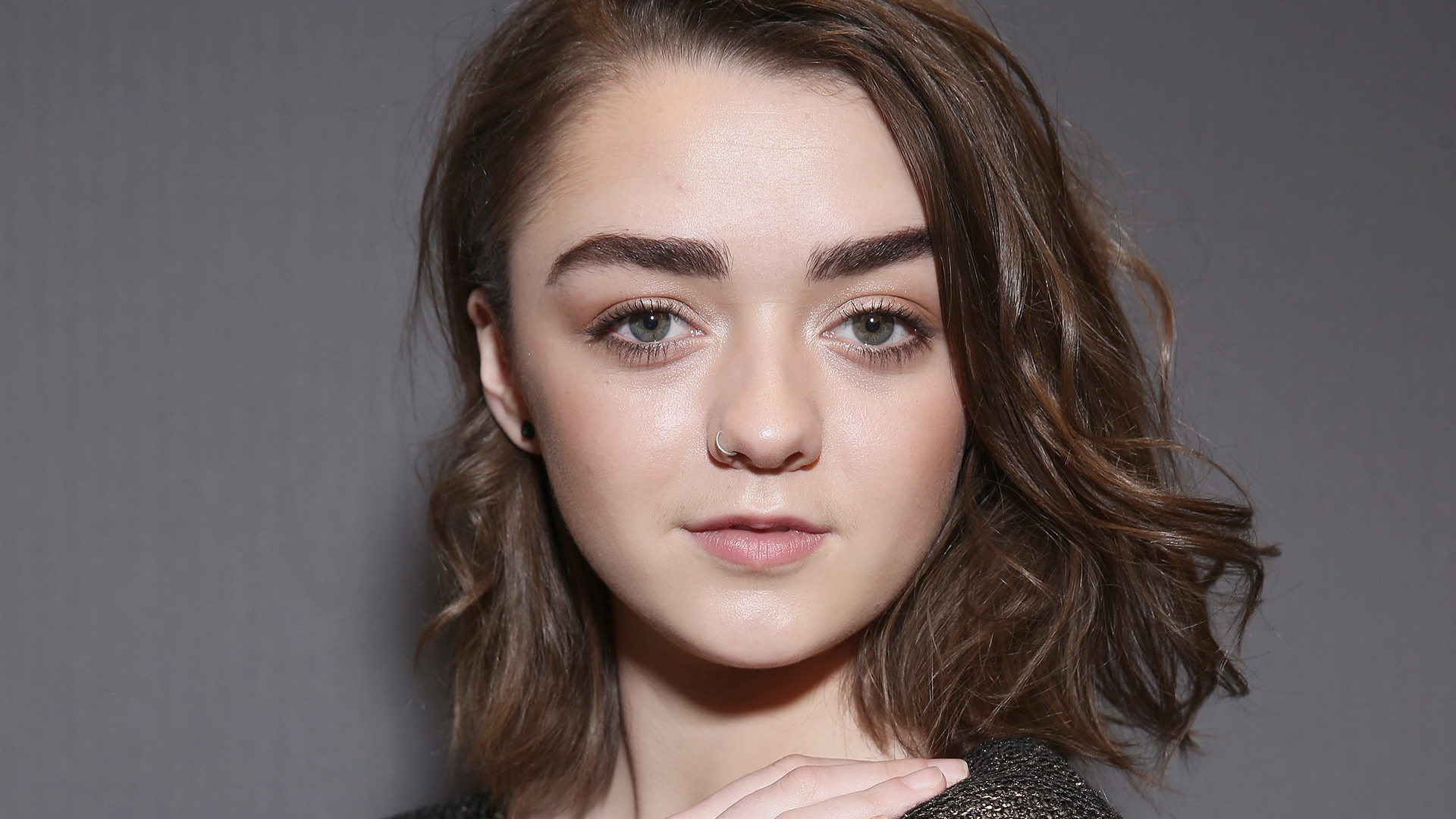 Game Of Thrones viewers had a lot of capital-F Feelings during this week’s episode when Arya Stark, played by Maisie Williams, stripped naked and had sex for the first time.

Many fans inevitably found it strange, as we’ve watched Arya from when she was about 11 years old. In the final series she is unquestionably a woman in every sense, but it was still kind of unsettling to watch her get down to business with Gendry.

If it was weird for you, think about how it was for Williams. The actress has finally responded to the online outburst, and her argument is, I think, absolutely irrefutable.

“If you feel uncomfortable just know that my mother and my step dad and my 2 sisters and my 4 brothers have all probably watched this too ahahakillmeehehe.”

In an Instagram video after the scene aired she said, glass of wine in hand:

“In honor of Easter, I guess Game of Thrones wanted the storyline to have a little Easter bunny hop-hop-hopping into that p***y. And that’s the tea.”