The 90210 star passed away suddenly this month 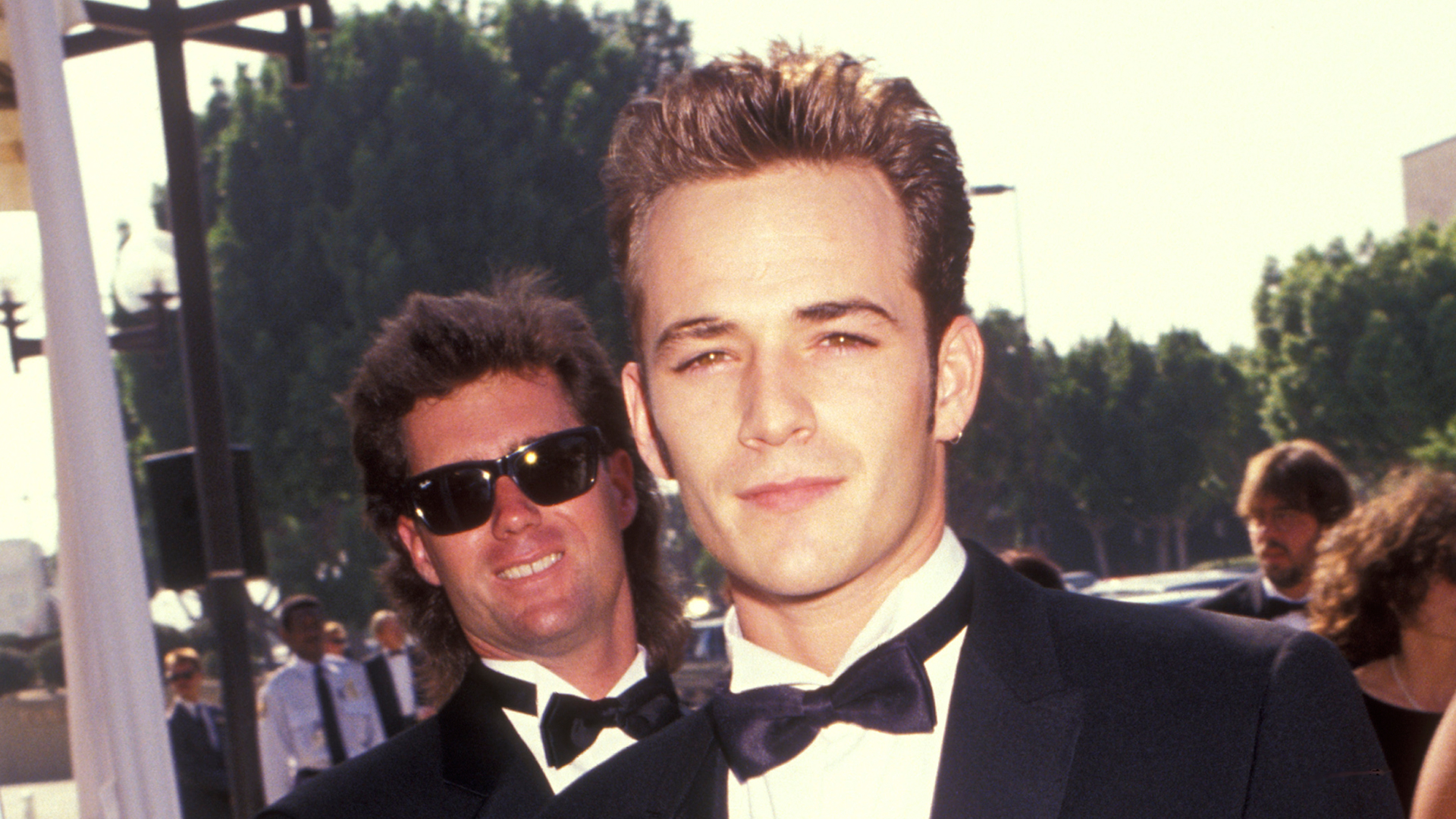 Luke Perry was laid to rest this week.

E! News reports the beloved actor was farewelled at a small, private funeral in the US state of Tennessee, according to a death certificate. No other information has been shared publicly.

The 52-year-old Beverly Hills 90210 and Riverdale actor died on March 4 after suffering a massive stroke days before. He was surrounded by children Jack and Sophie, fiancé Wendy Madison Bauer, and other close family and friends at the time of his death.

“The family appreciates the outpouring of support and prayers that have been extended to Luke from around the world, and respectfully request privacy in this time of great mourning,” a representative said in a statement after his passing.

“No further details will be released at this time.”

His death triggered an outpouring of grief as co-stars, friends and fans recalled a talented and generous man. Many came forward with stories of his incredible kindness, including Colin Hanks, who recalled the time he saw Perry attend to distressed children on a flight.

“My wife and I are on a plane back from Mexico,” Hanks said.

“Couple of rows ahead of us, these two brothers, young kids, are beating the hell out of each other. Their poor parents are powerless to stop the crying, yelling and screaming … It was like this for close to two hours.

“Then about 10 minutes before landing it starts to get real bad. Out of nowhere, a man comes from first class. Hat, beard, sunglasses, blowing up a balloon. He ties it off, hands it off like he’s holding out a sword to a king. Kneeling, Head down, arms up. Kids calm down in milliseconds. Plane damn near bursts into applause.

“Finally get a good look at the guy and I say to my wife ‘Holy shit. I think that balloon man/hero is Luke Perry.’”