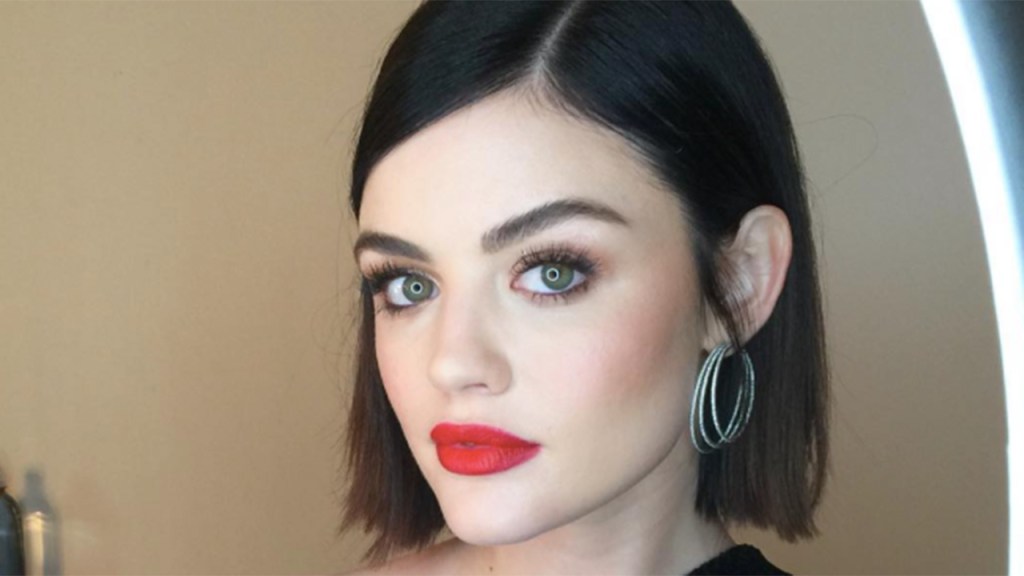 As many women now recognise, they too may have been sexually assaulted in the past – even if it were in the more subtle of ways. That’s the power of the post-Weinstein #MeToo movement; it causes you to think, ‘Perhaps that wasn’t OK’. Pretty Little Liars actress Lucy Hale shares this sentiment.

The 29-year-old took to Twitter in January this year admitting sexual harassment wasn’t something at the forefront of her mind. “I never understood sexual assault until tonight,” she wrote. I always sympathised, but never truly felt the pain of it until right now. My dignity and pride was broken. I am completely at a loss for words. I feel for anyone that has felt this pain that I feel right now. But I promise. I will not let a moment go by that I don’t try to make a difference.”

Speaking to Haute Living magazine, Hale revealed she actually had experienced episodes where she was the victim of sexual misconduct. “I’ve experienced stuff on the small side, but assault is assault,” Hale told the magazine. “I think there are a lot of people who have been intoxicated and taken advantage of. It’s happened to me and people I know. It’s very common.”

“Luckily, I’ve been unscathed; nothing’s hurt me too badly,” she continued.