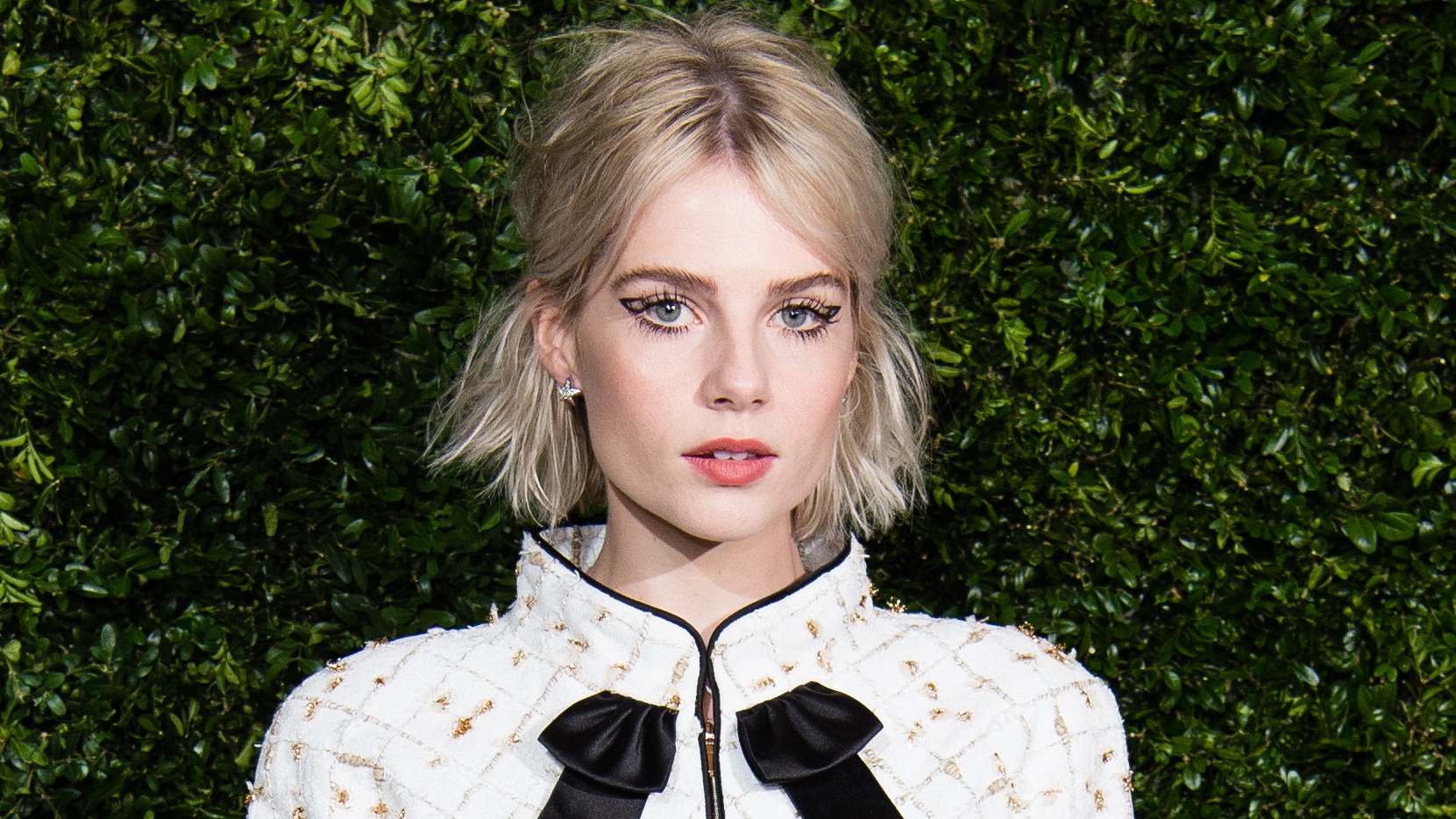 Following the BAFTAs Nespresso Nominee party at Kensington Palace on Saturday evening, American-born English actress Lucy Boynton made a quick change into Chanel and party-hopped it over to Mayfair to the Charles Finch X Chanel BAFTAs party at new club Lou Lou’s. Boynton – the next major beauty muse – was the spitting image of Margot Robbie in Chanel’s first ever Coco Neige campaign released in June 2018 (albeit Boynton was missing the suede mittens and sleek ski goggles).

Tomorrow night’s BAFTAs is a huge night for the Bohemian Rhapsody cast and crew who are nominated for seven gold faces. Interestingly, the film was omitted from the Best Film category despite taking home the Golden Globe for Best Motion Picture in the drama category last month.

Boynton’s boyfriend, American actor Rami Malek, won Best Actor at the Golden Globes and is up for the same accolade tomorrow. Malek and Boynton played Freddie Mercury and Mary Austin in the Queen biopic, a love story which feels like it’s spilling over into real life as we watch the couple soak up Awards Season.

Given the BAFTAs favouritism towards their own, you would think a film about the biggest British band export of all time would do really well. But the Best Actor gong will probably go to British star Christian Bale for his incredible portrayal of former Vice President Dick Cheney in Vice.

Robbie is nominated for Best Supporting Actress for her role as Queen Elizabeth I in Mary, Queen Of Scots.

You also wont want to miss Bradley Cooper and Lady Gaga whose film A Star Is Born is nominated for seven BAFTAs including Best Actor, Best Actress, Best Direction and Best Film. Glenn Close has beaten Gaga to Best Actress on every awards event this season for her role in The Wife (except the Critics’ Choice Awards where both actress’ tied for the winning spot). However, it is widely tipped Olivia Colman will win this category at the BAFTAs tomorrow night for her role in The Favourite.

Hosted by Joanna Lumley, if you’re in Australia, you can watch the 72nd annual BAFTA Awards at 8.30pm on Monday February 11 on UKTV. Forecasts predict icy temperatures on the red carpet tomorrow for all of these Hollywood stars. 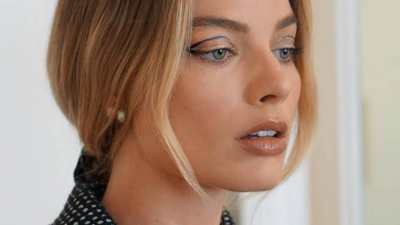