Alex Israel rides the wave of Louis Vuitton's artistic collaborations, bringing his trademark pop aesthetic and iconic Wave paintings to the luxurious wares of the House

Louis Vuitton has had a long history of artistic collaborations. Creative legends Sol LeWitt, James Rosenquist, Andrée Putman, Takashi Murakami, Richard Prince, Stephen Sprouse and Yayoi Kusama have all collaborated with the French House, bringing their respective artistic rigour to the “blank canvases” of Vuitton. Today, Los Angeles-Based artist Alex Israel joins the prestigious rank, collaborating with Louis Vuitton for a range of textiles which are as colourful as they are luxurious. Following on from the artist’s recent Artycapucines bag and packaging for Les Colognes Perfumes – Israel reimagines Louis Vuitton’s famed textiles with a playful range of scarves, shawls, blankets and a bandeau. Comprising eight considered and deftly crafted pieces, the collection hones his trademark pop aesthetic, blending both the cultural and commercial to reveal a spectacular world of hyper-colour and print both new and old. 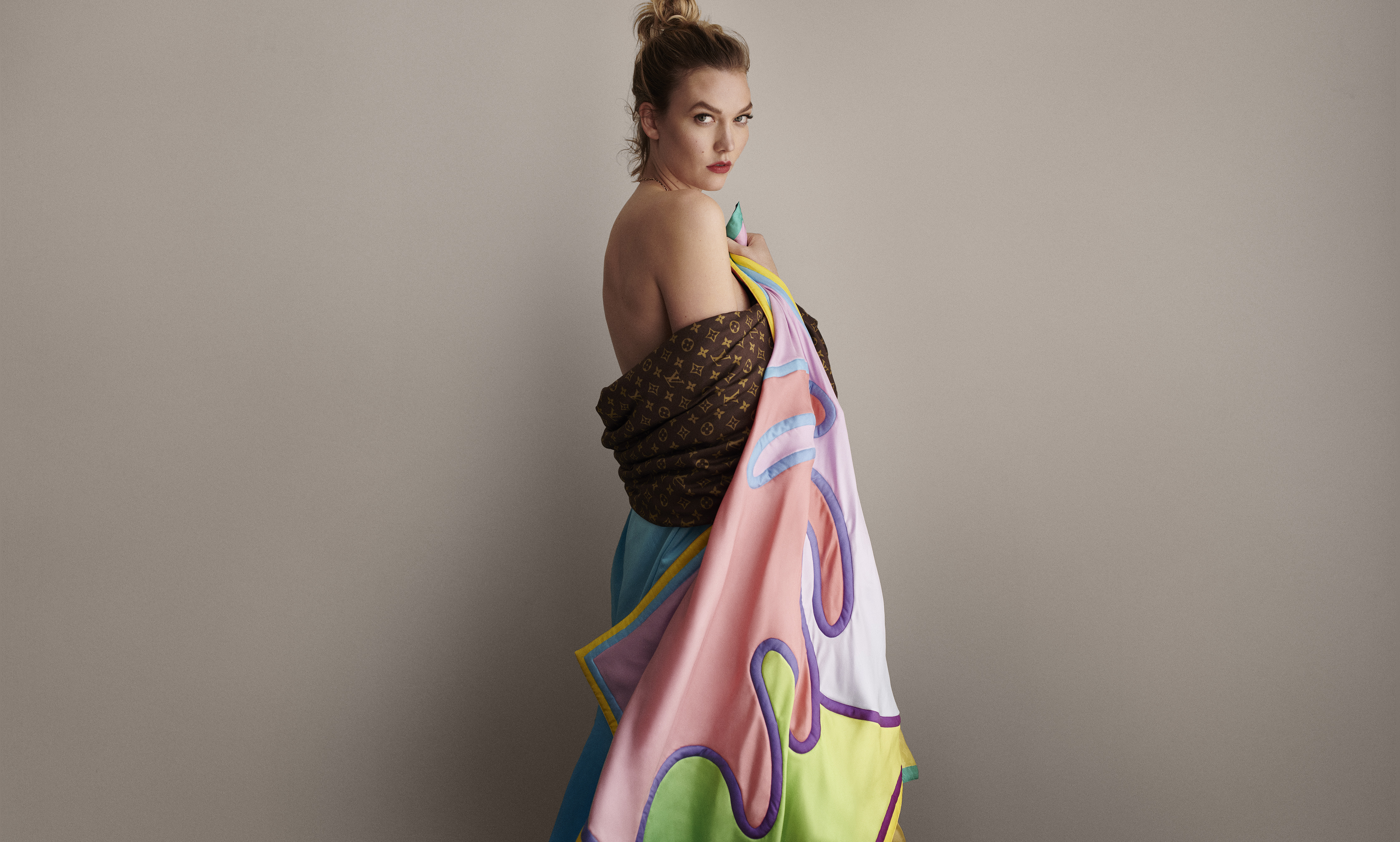 It begins with a collection of scarves, which use Israel’s celebrated Wave paintings as the basis of a radical and remarkable update of the simple, elegant medium of the silk square. Using a cutting-edge, technically-innovative quilting technique, one side the scarf is padded to recreate the puffy texture of Israel’s undulating wave paintings, while the inverse features the House’s iconic Monogram pattern. In four vibrant colour combinations and across three sizes (classic, giant and jumbo – which also doubles as a blanket), the classic square is reimagined with an exuberant modernity. 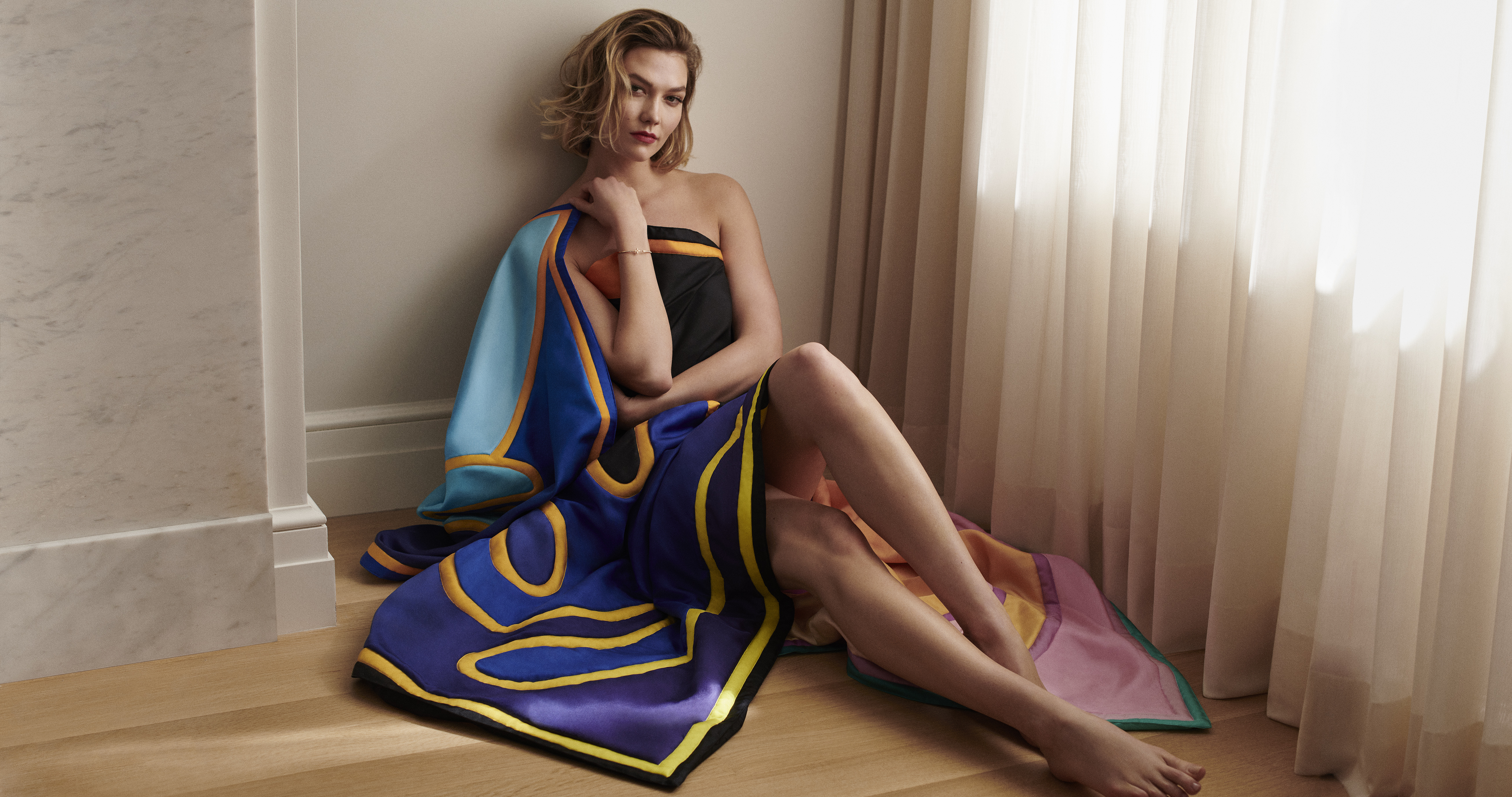 The Shawls riff another of Israel’s most recognised artistic series, the Sky Backdrop paintings, which have been digitally printed and transferred in two different colour ways onto Louis Vuitton’s airy silk and cashmere blend. 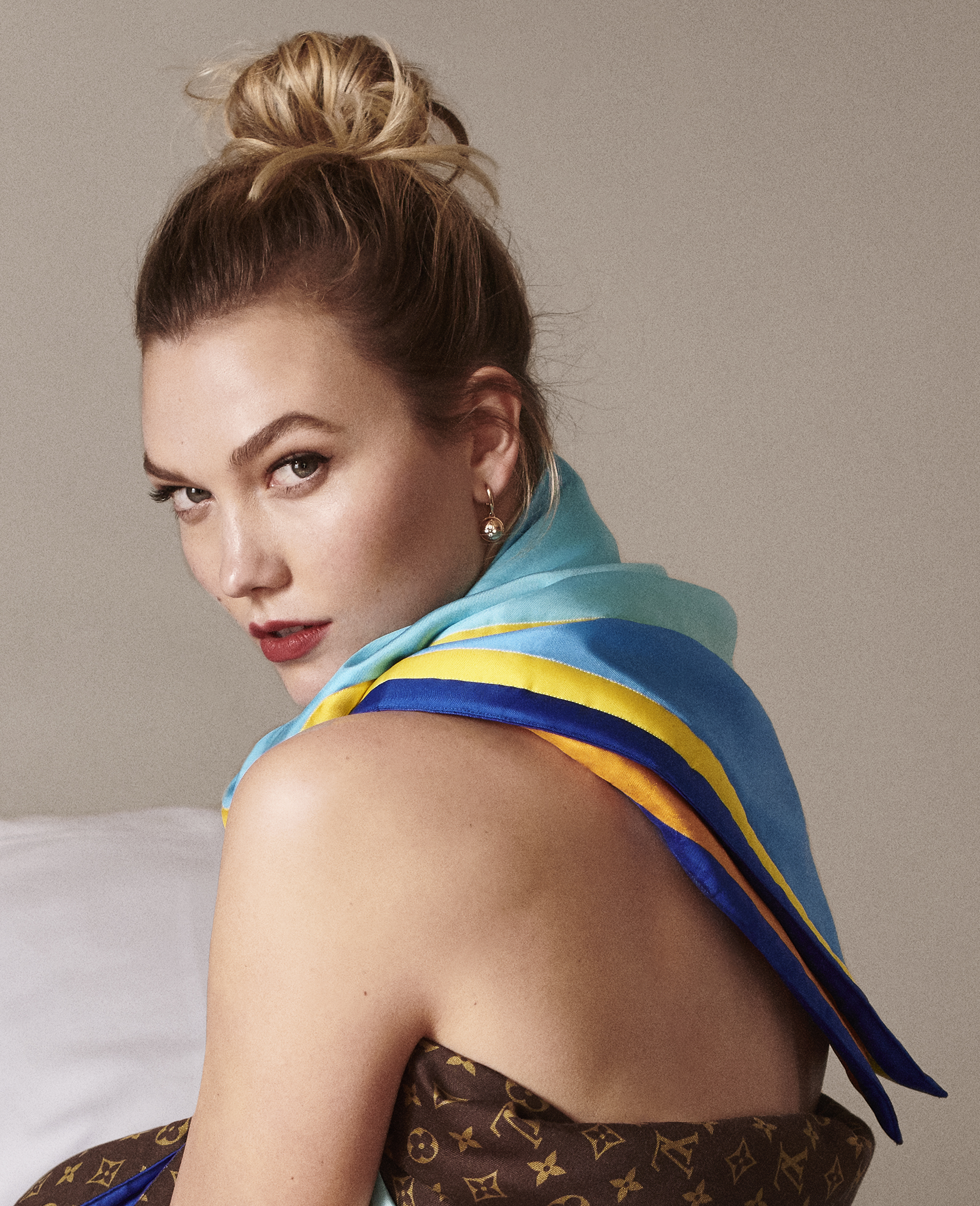 While the final piece, a brightly-coloured, double-sided bandeau, takes its inspiration from the artist’s 2015 bronze sculpture, Desperado, featuring a lucid desert, coarse cacti and cars, and a Sky Backdrop overprinted with the House’s Monogram.

A beautifully inventive and playful new chapter for the House, it also furthers Alex Israel’s searching exploration of art and branding, an artistic collision for the ages. 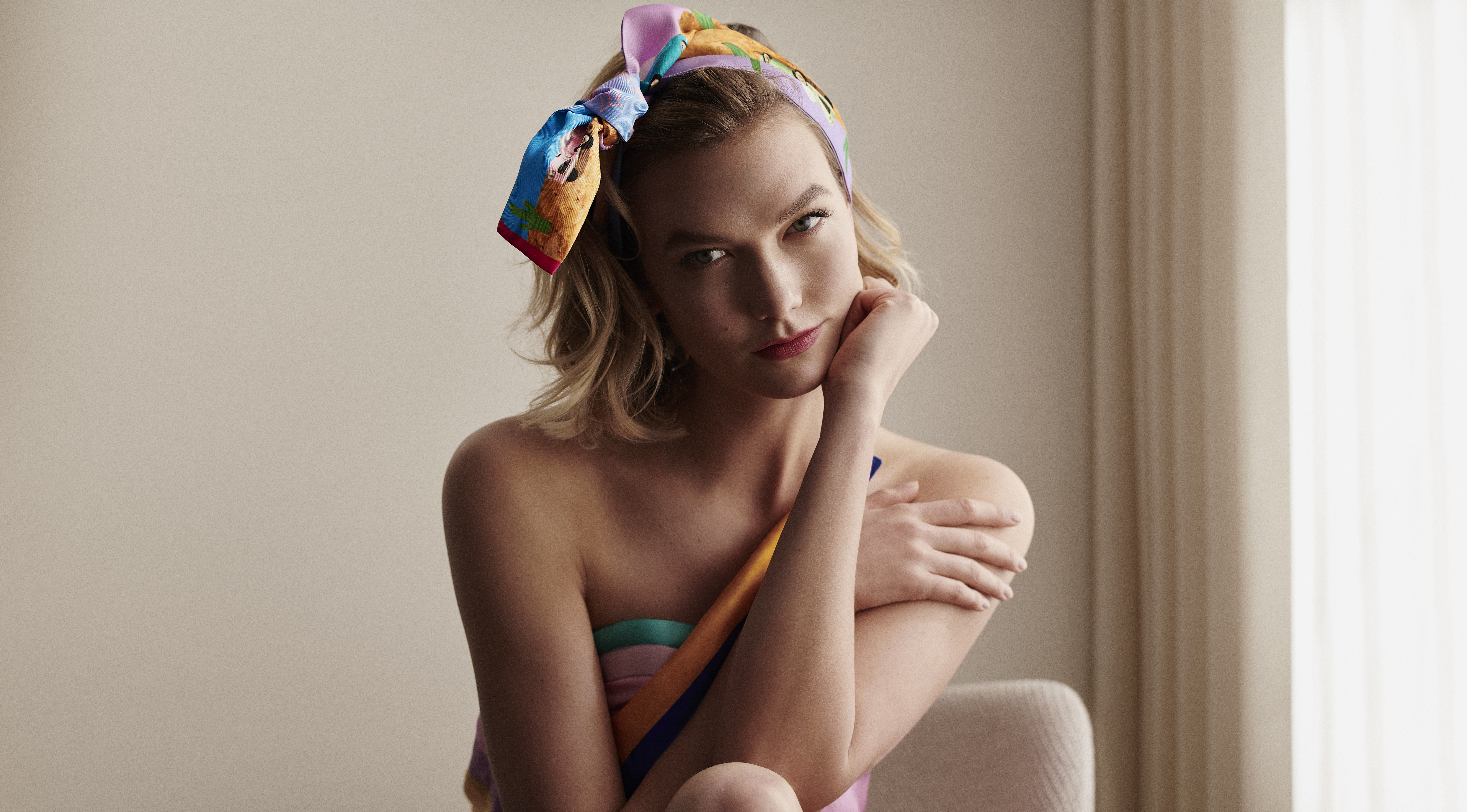