Félicité Tomlinson, the sister of One Direction star Louis Tomlinson, has been found dead at her home in West London.

The influencer and aspiring fashion designer has reportedly died of a suspected heart attack. She was 18 years old. 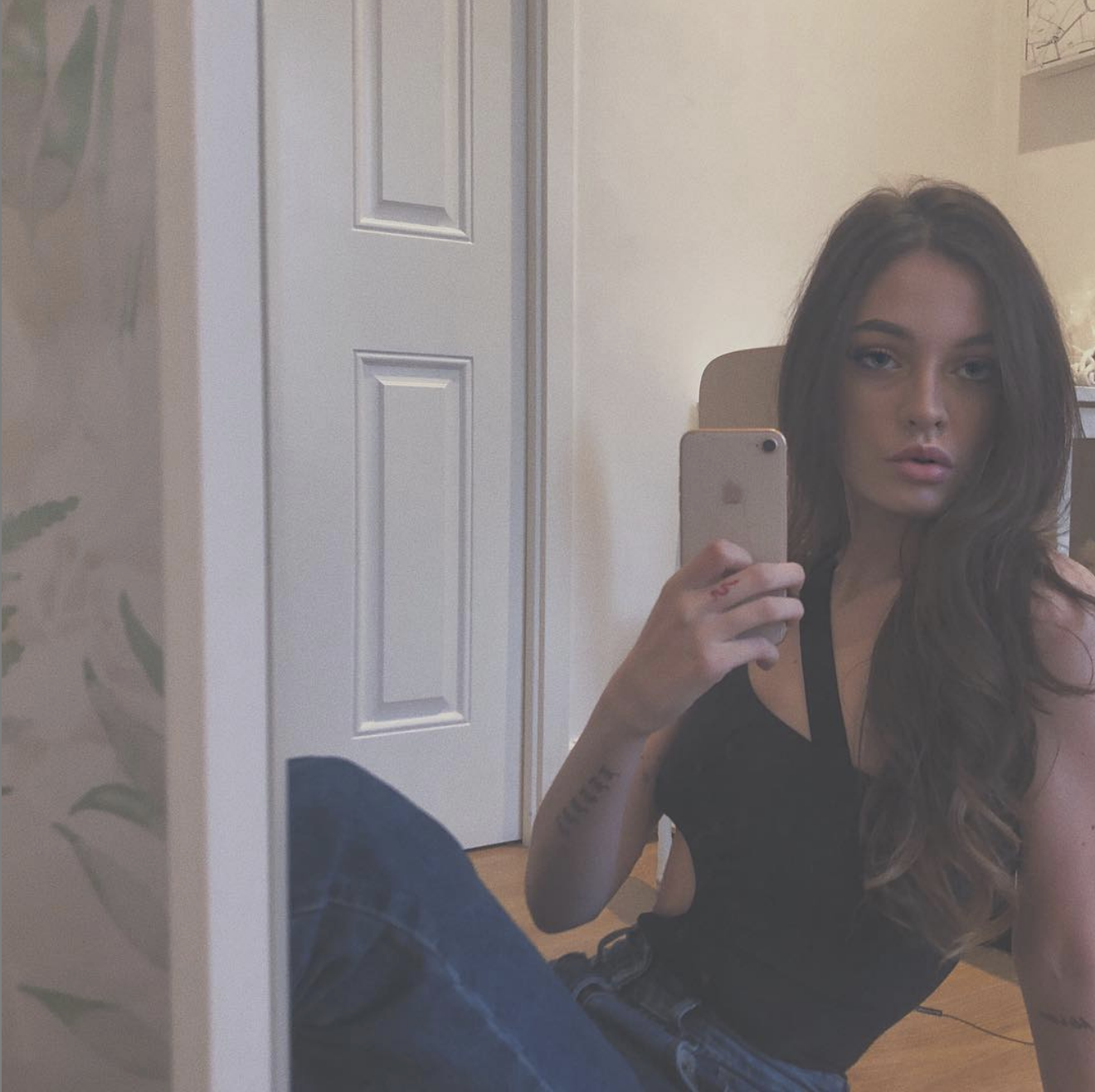 A person, who has not yet been identified, was with Tomlinson at the time, and called an ambulance after she collapsed at lunchtime on Wednesday. Two ambulance crews plus paramedics arrived at her Earls Court apartment shortly thereafter. Despite desperate efforts by medics to revive her, the 18-year-old was pronounced dead at the scene. A Met Police spokesman said, “Police were called by the London Ambulance Service at 12.52pm to a residential address in SW5.” While the London Ambulance Service confirmed the callout: “We were called at 12.51pm.”

While the official cause of death remains unconfirmed, current reports claim it was cardiac arrest. It is understood police found no signs of drugs at the address. Suspicious circumstances and foul play have also been ruled out.

A devastated Louis has pulled out of a performance on the BBC1 charity show, Comic Relief, where he was due to perform his new single. He was reportedly extremely close to his younger sister, as the pair both lived in London.

The tragic news comes just a few years after he lost his mother, Johannah Deakin, to leukaemia. 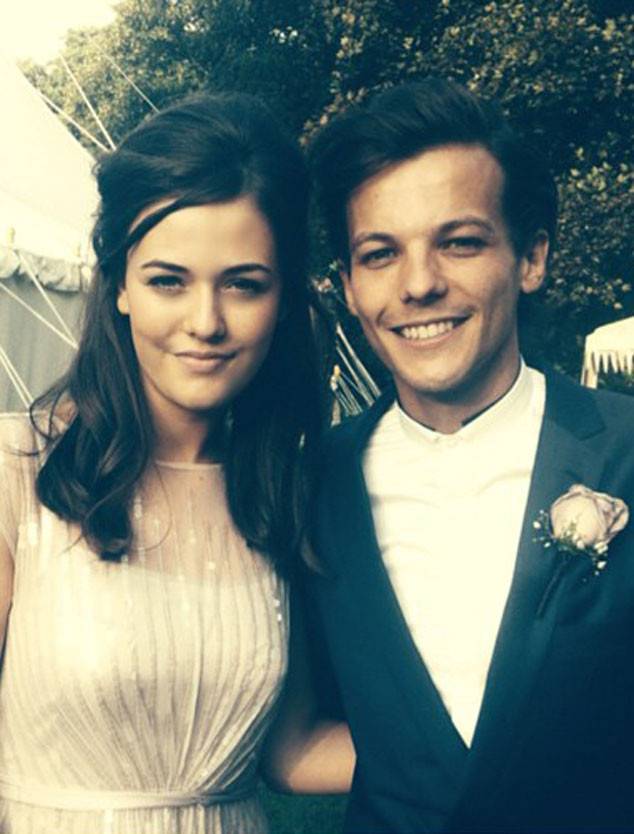