And we are in tears 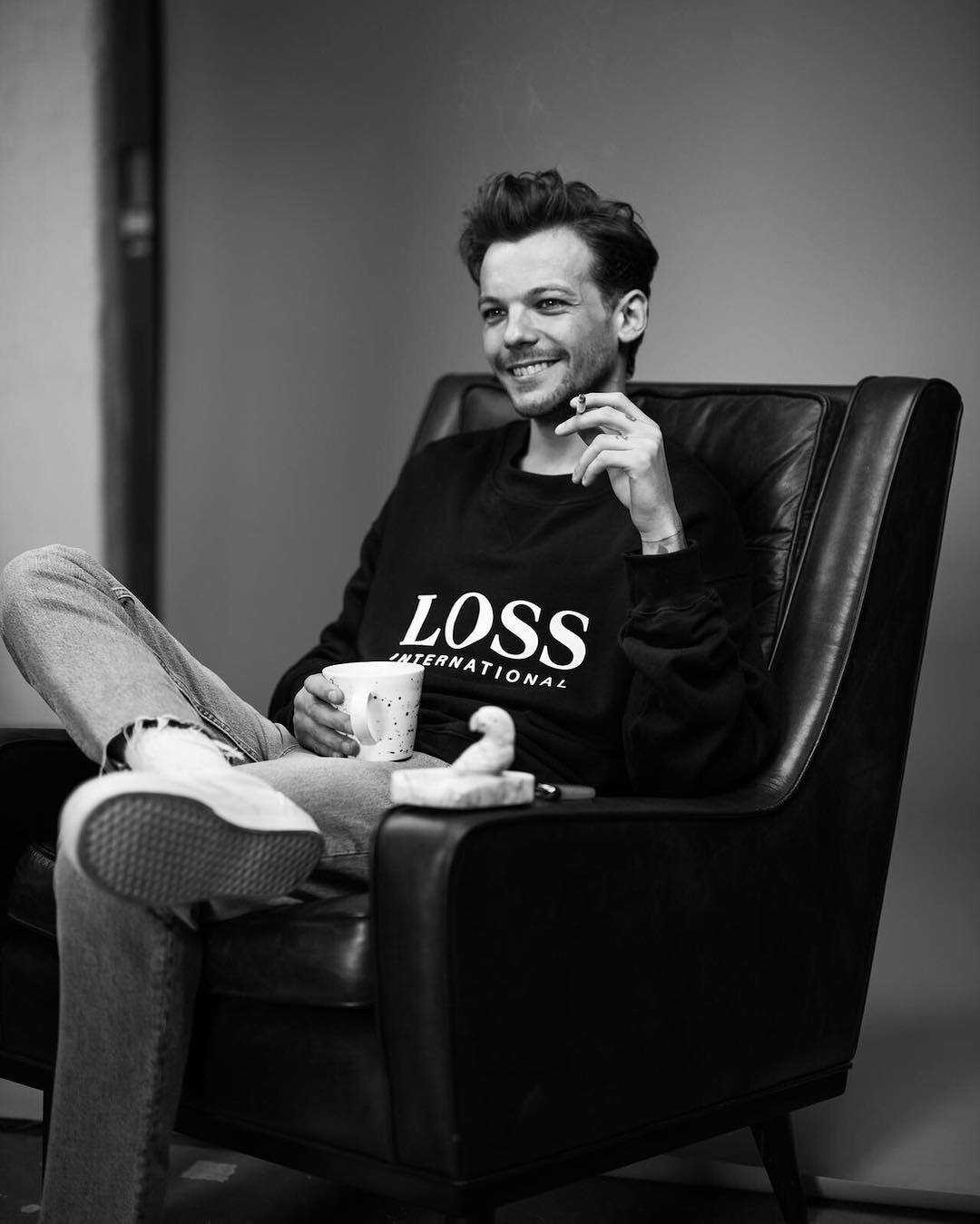 One-Direction-alum-come-solo-singer Louis Tomlinson has had the roughest of times. After losing his mother in December 2016 to leukaemia, his little sister Félicité very sadly passed away of heart attack in March this year. His mum was 43 and his sister was just 18. On Wednesday morning, Tomlinson took to his Instagram to share a video of his experience of meeting an 83-year-old English man named Richard.

Richard Green lost his wife Pat to Alzheimer’s Disease in the same month Louis lost his mum. “[Richard] had a few things he wanted to do so I thought I’d help him out,” wrote Tomlinson. “This video feels particularly relevant and powerful to me. Richard is a classic example of a fearless man who in light of tragedy still pushes himself to live with as much laughter and happiness as possible.”

In the video, Tomlinson helps Green live out four of his major bucket list items; flying a helicopter, driving a race car, going on a roller coaster and performing inside an arena. It’s the first time we’ve seen Tomlinson since the devastating loss of his sister.

What formed was an unlikely friendship between the two men. While the young singer gave Green a chance to live out the things he’d always wanted to do – and a reprieve from his quiet home life – what Green gave Tomlinson meant more. It was indeed reassurance that there is life after great loss. There is life and there is laughter.

Watch the emotional video below. And if touches you, consider donating – even a very small amount – to Tomlinson and Green’s charities of choice: the Alzheimer’s Society, Cancer Research UK or Bluebell Wood Children’s Hospice.

Closer to home, consider donating to Dementia Australia. 447, 115 Australians are currently living with dementia with 1.5 million Australians involved in their care. At present, there is no cure.