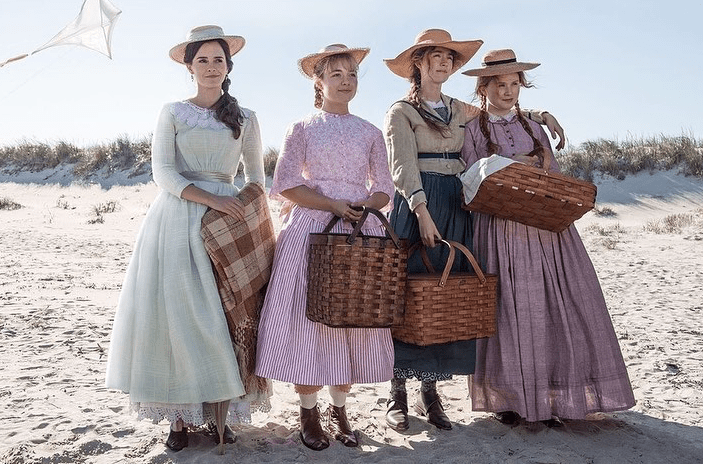 If you’re going to re-do a classic, you’d better justify it – and there’s no question Oscar-winning director Greta Gerwig has done so with her remake of Little Women.

A trailer dropped overnight for the Ladybird director’s take on the classic film (the original was made in 1949 and a second in 1994), revealing for the first time the fresh, energetic dynamic that exists among her star-studded cast.

Coming this Christmas, Gerwig’s Little Women isn’t a modern reimaging of Louisa May Alcott’s coming-of-age novel but a traditional remake. Like the big-screen versions that have come before  it, the period film, set in the US state of Massachusetts in the 1860s, focuses on the lives of the teenage March sisters Jo, Amy, Meg, Beth as they want for different things for their lives – some that push, if not utterly smash the rules and expectations society placed on women at that time.

“To me, [Watson] embodies everything that I was interested in, in terms of who the March women were,” Gerwig said.

“She’s just smart. She’s on multi-governmental organizations that speak to the U.N., and she’s so thoughtful and present. She is way out there trying to do everything she can.”

As for Ronan and Chalamet, who Gerwig directed in Ladybird, she said:

“I just adore them. They are just spectacular as live actors, and there is some true pairing between them that feels like [it’s] in the tradition of great cinematic pairing.

Watch the trailer for Little Women, set for release in December.