A world-first hotel with grand designs arrives in Sydney 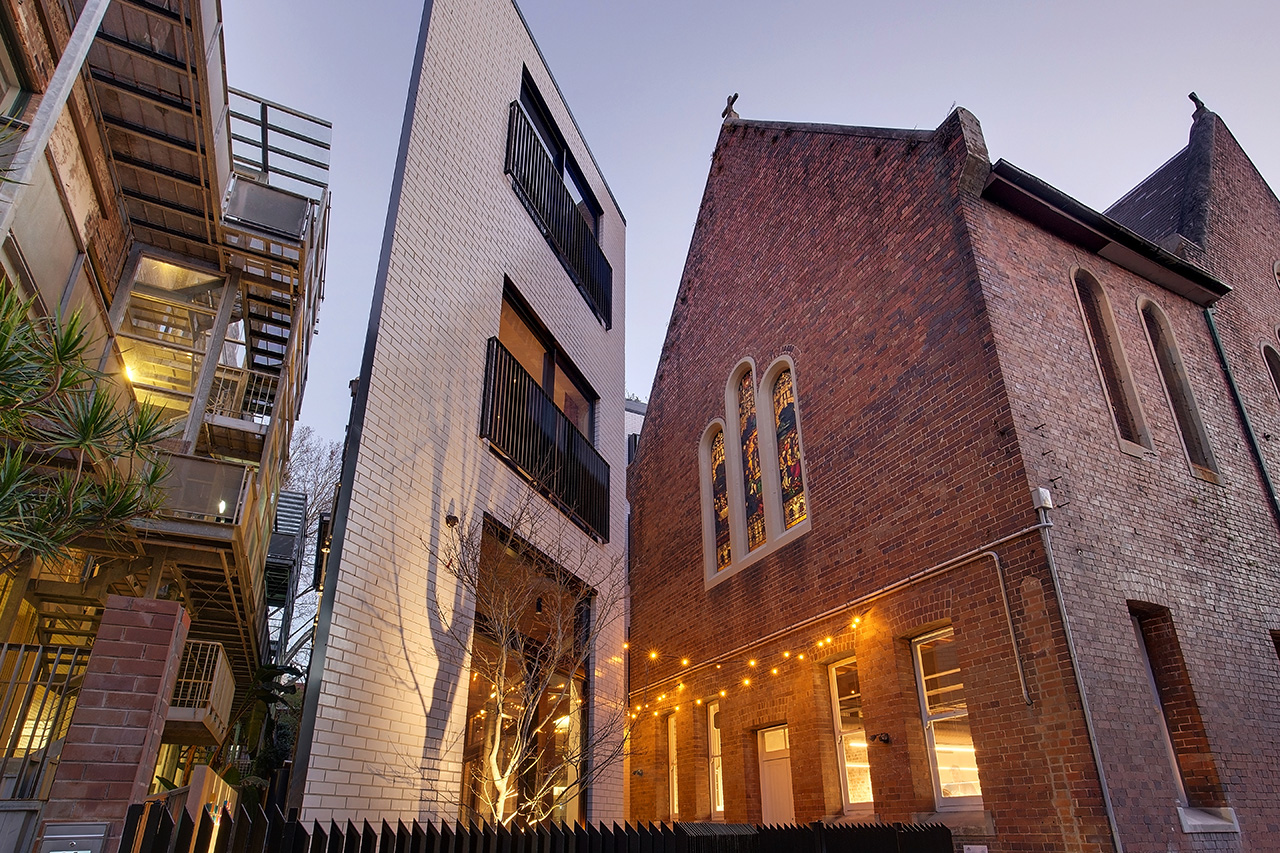 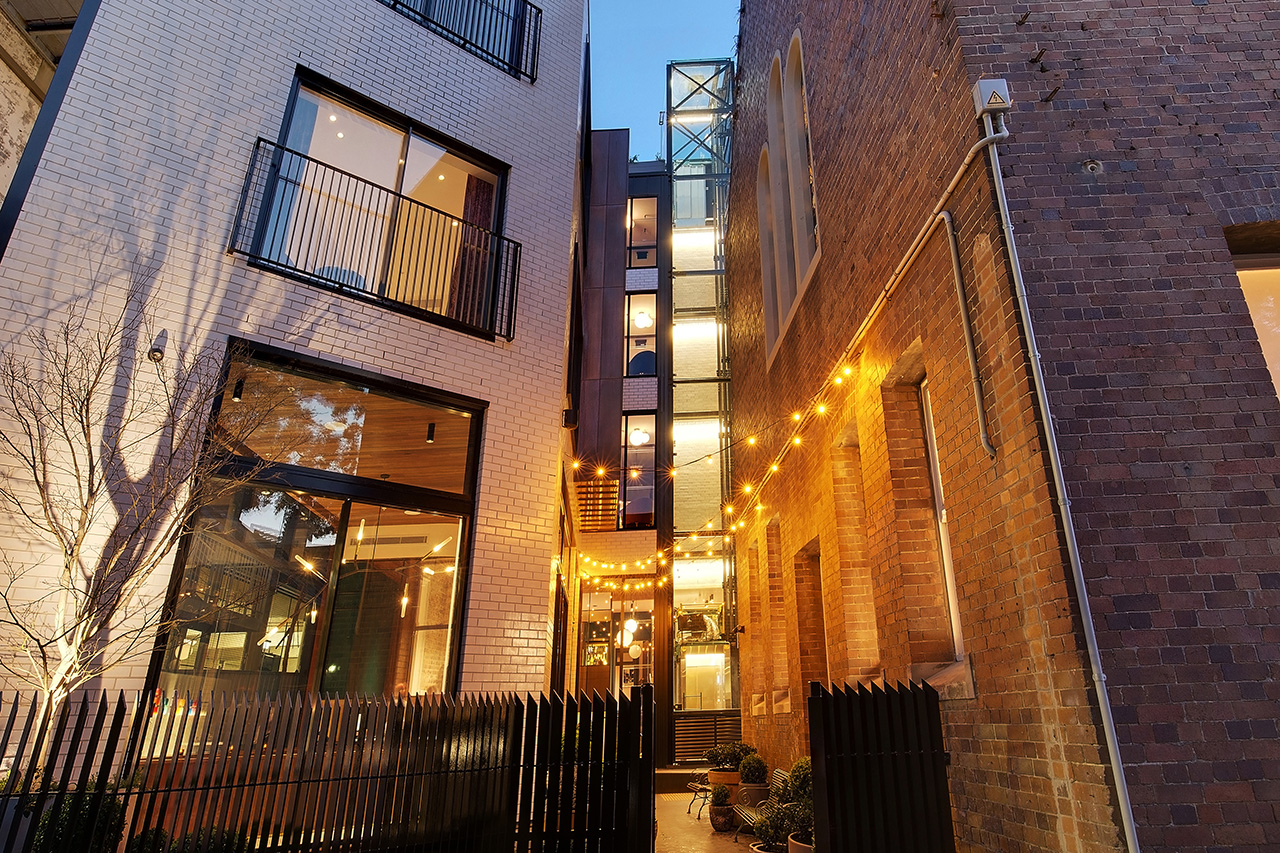 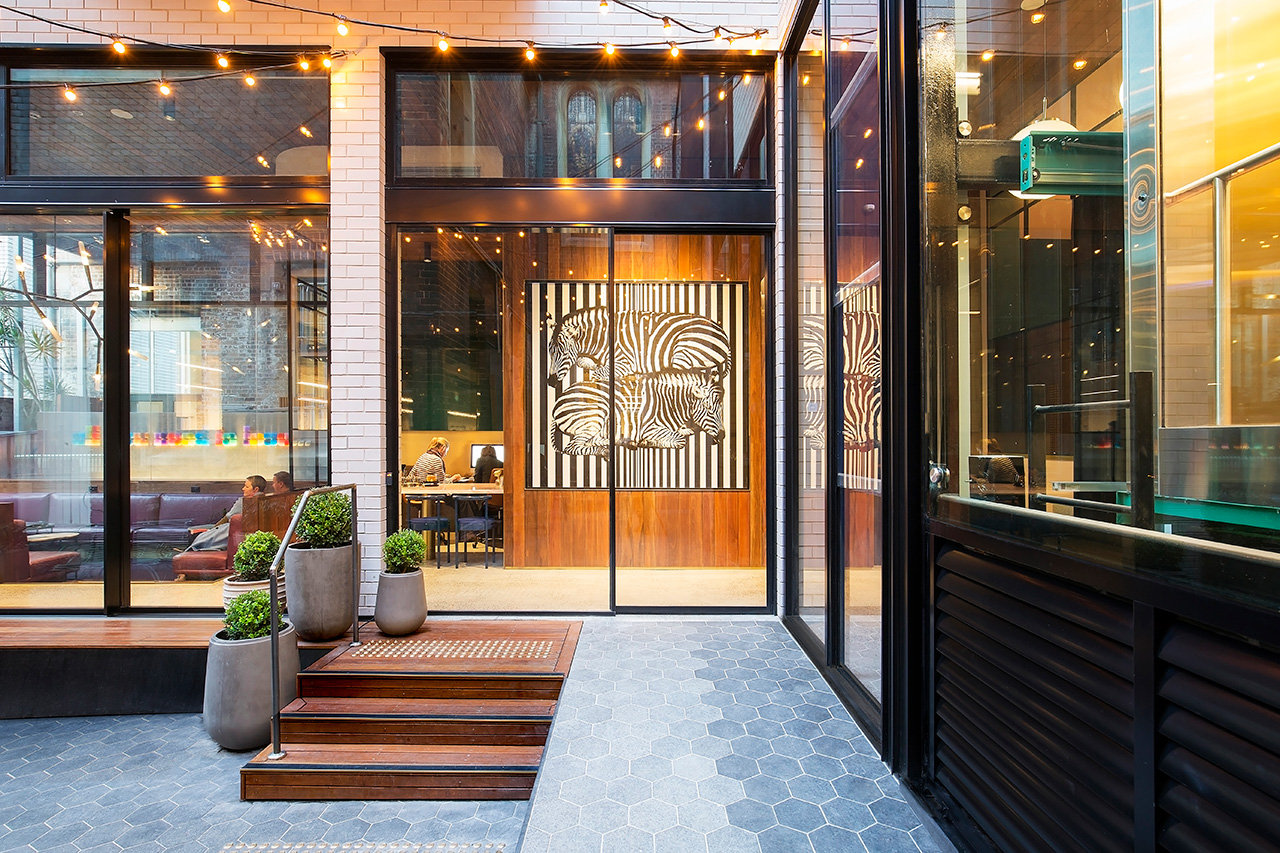 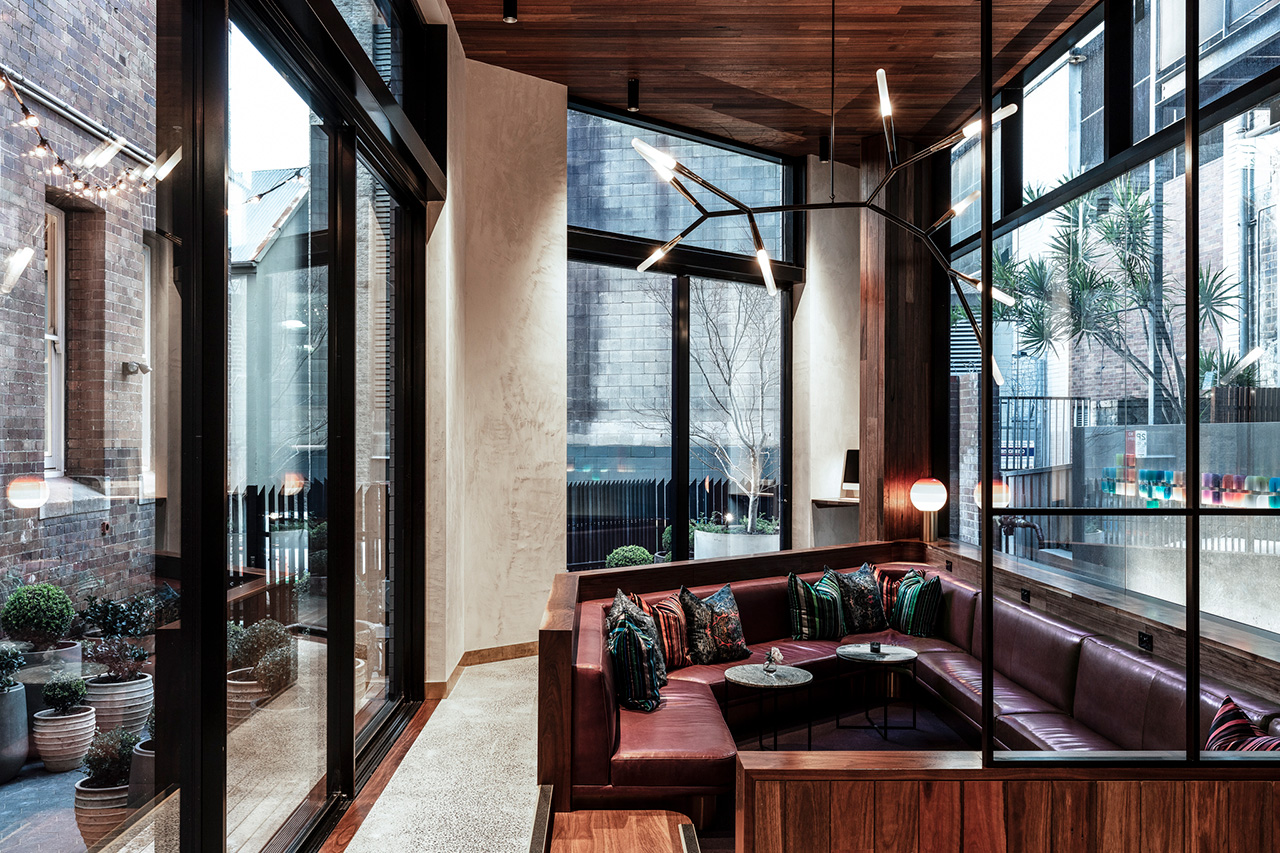 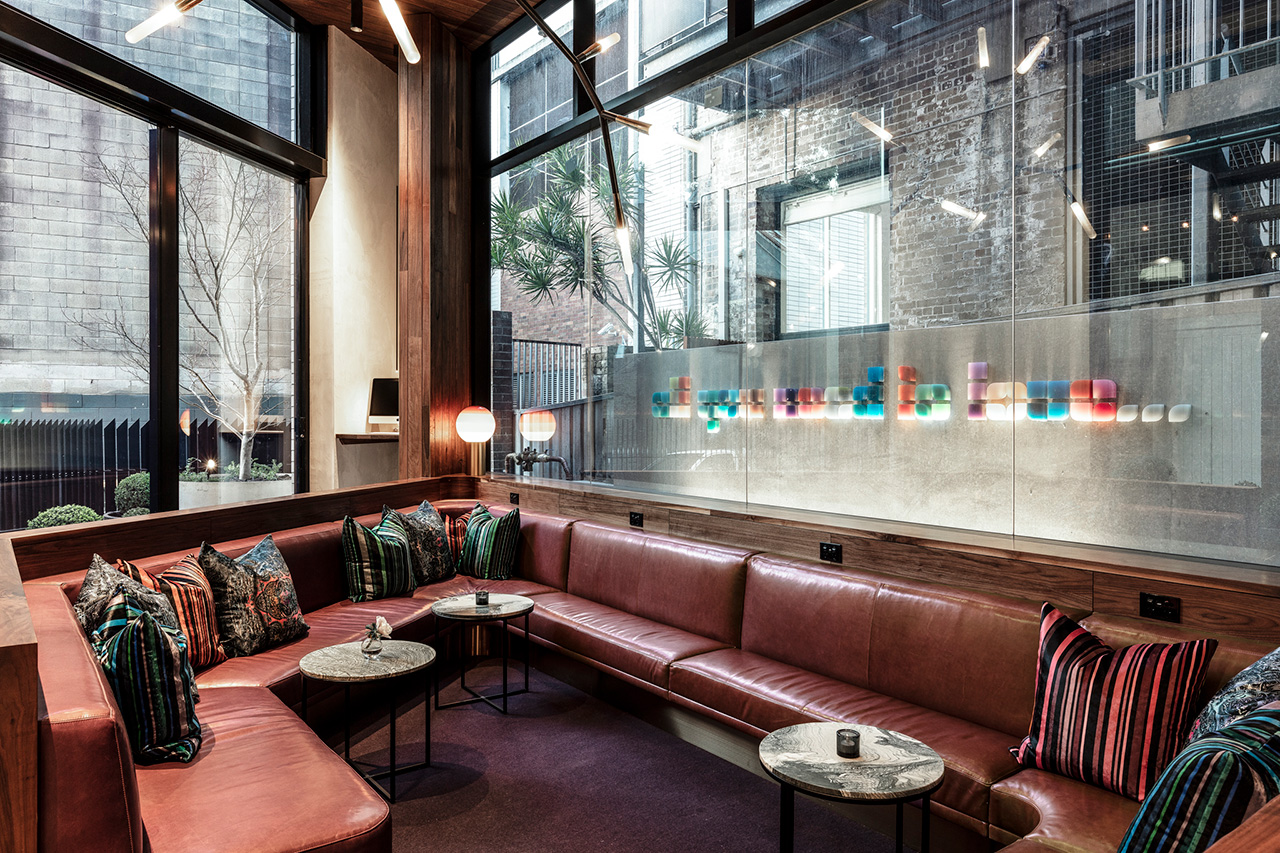 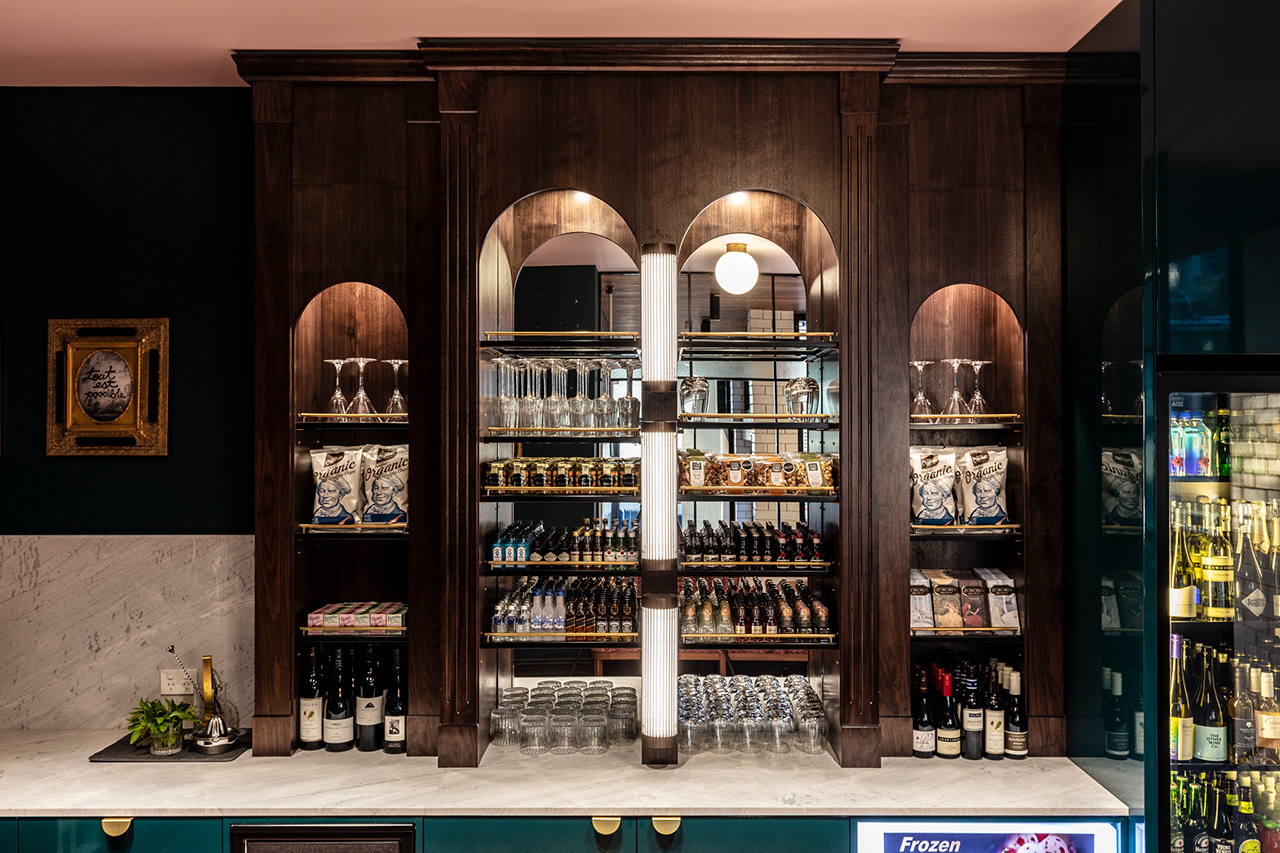 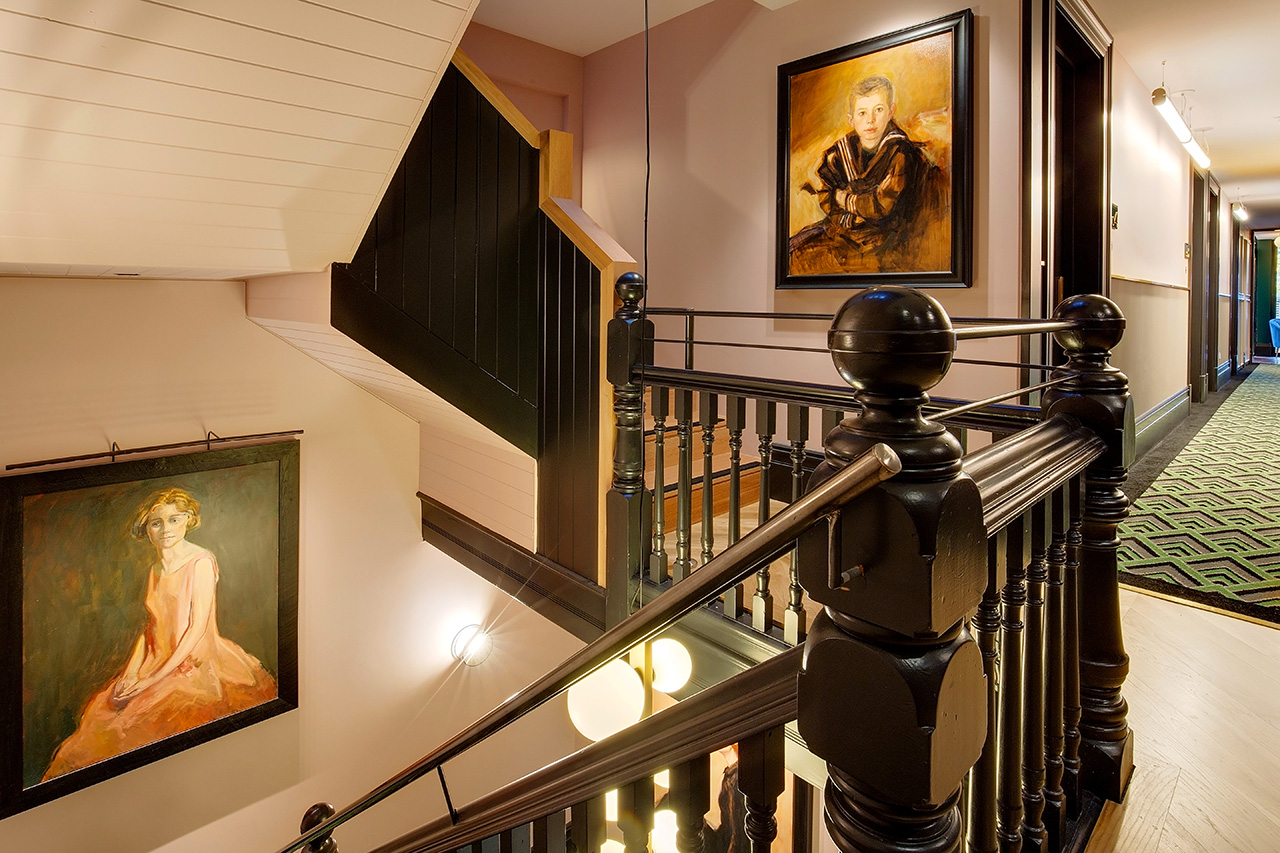 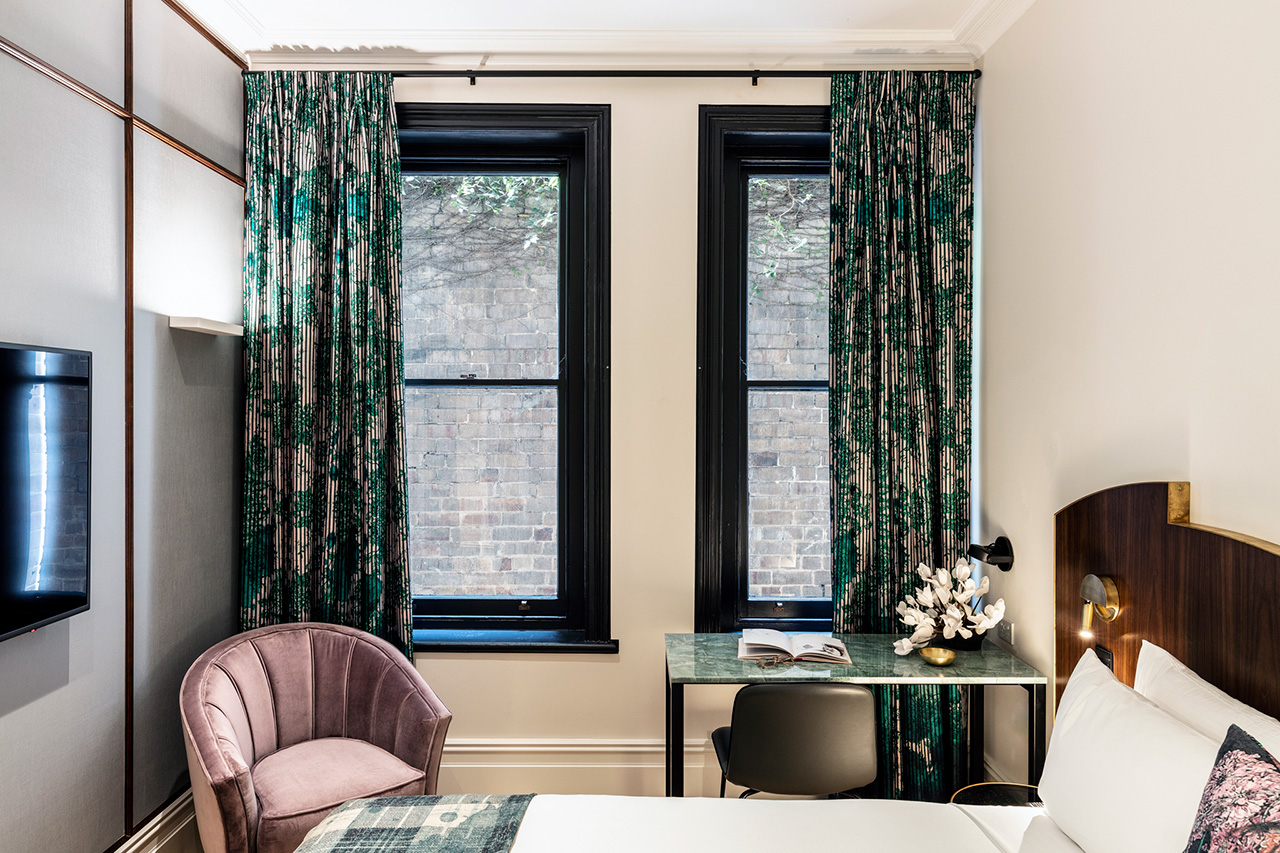 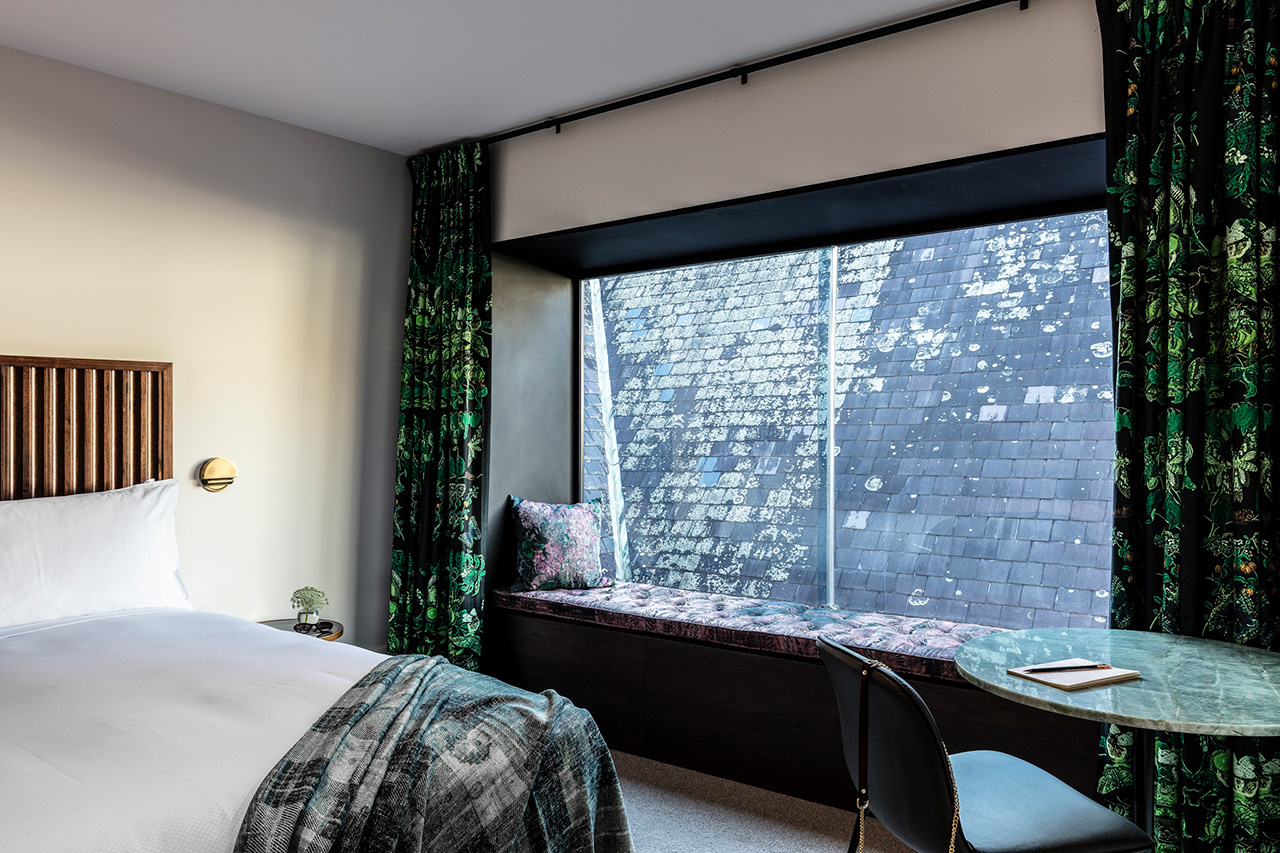 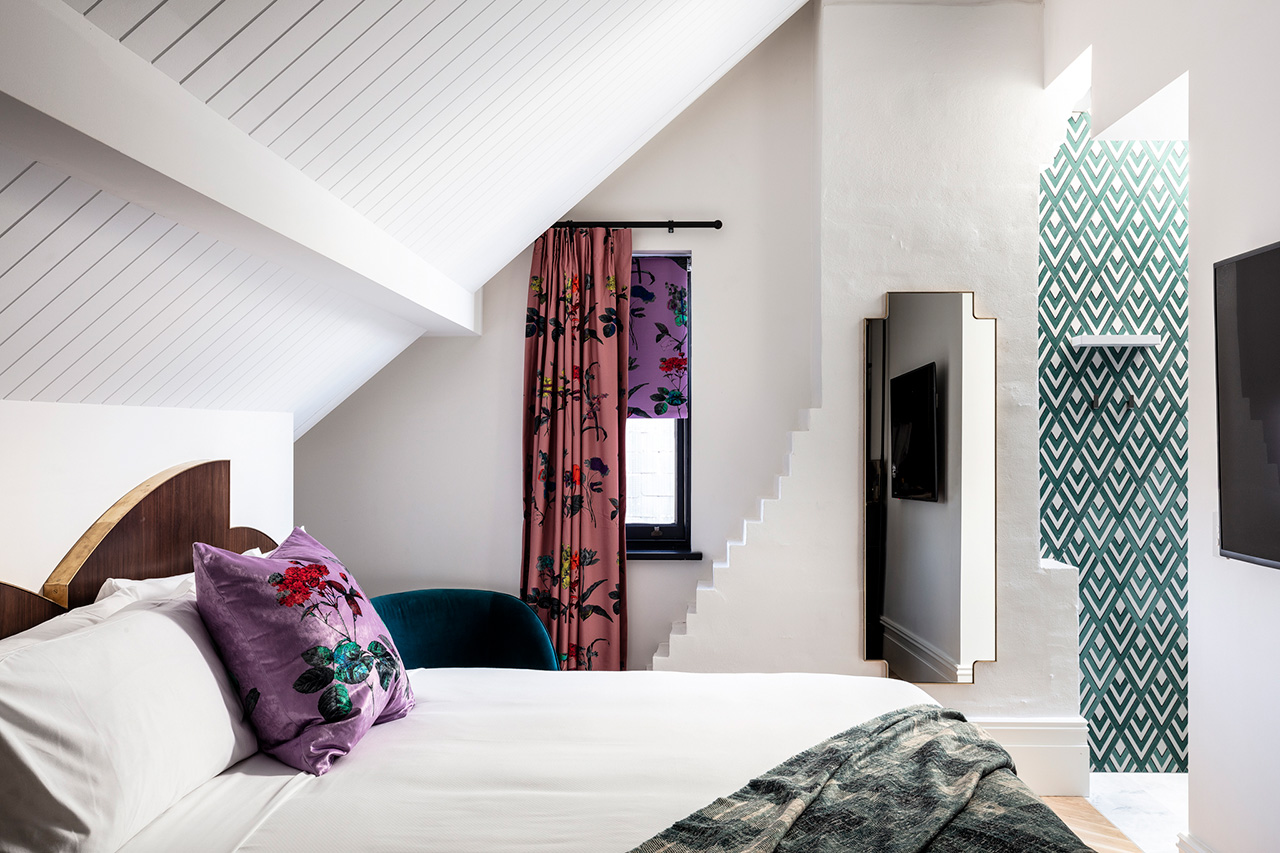 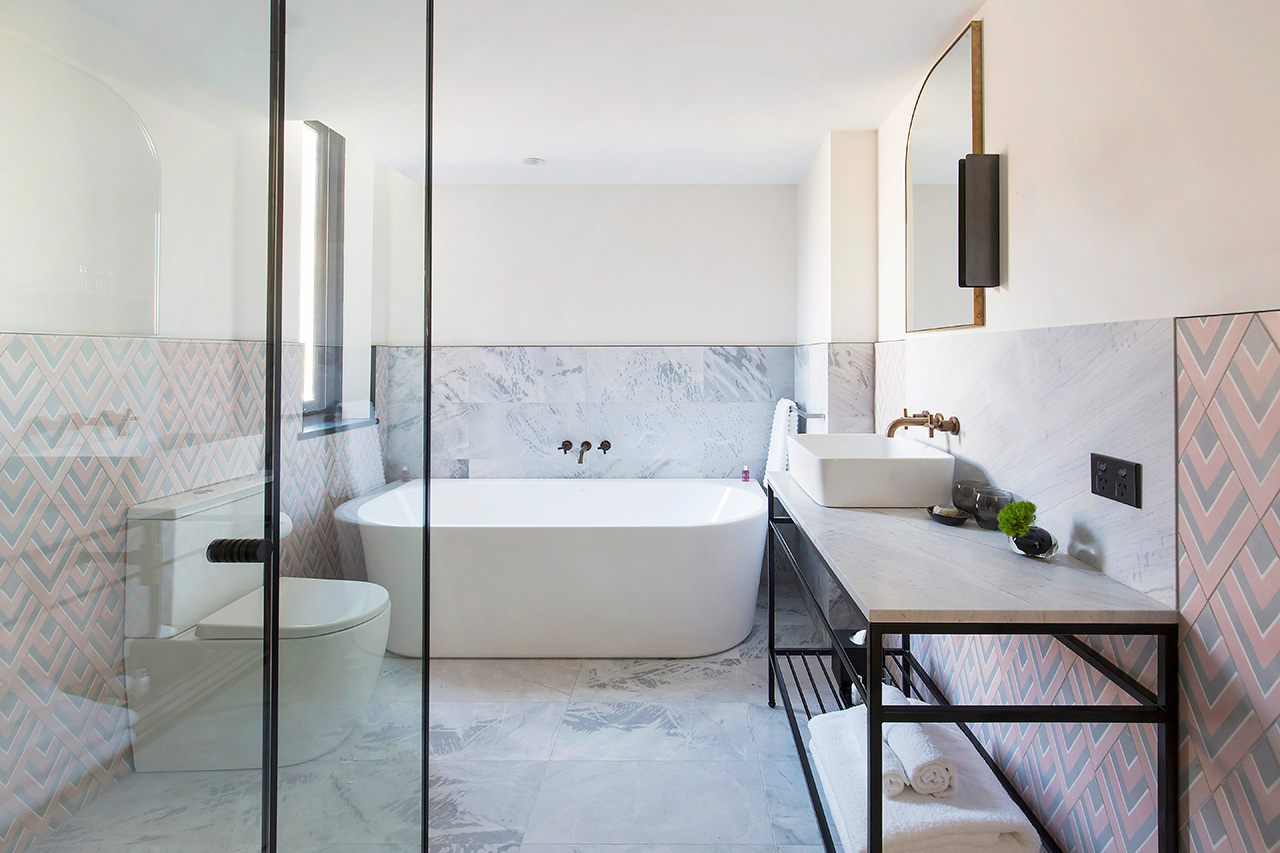 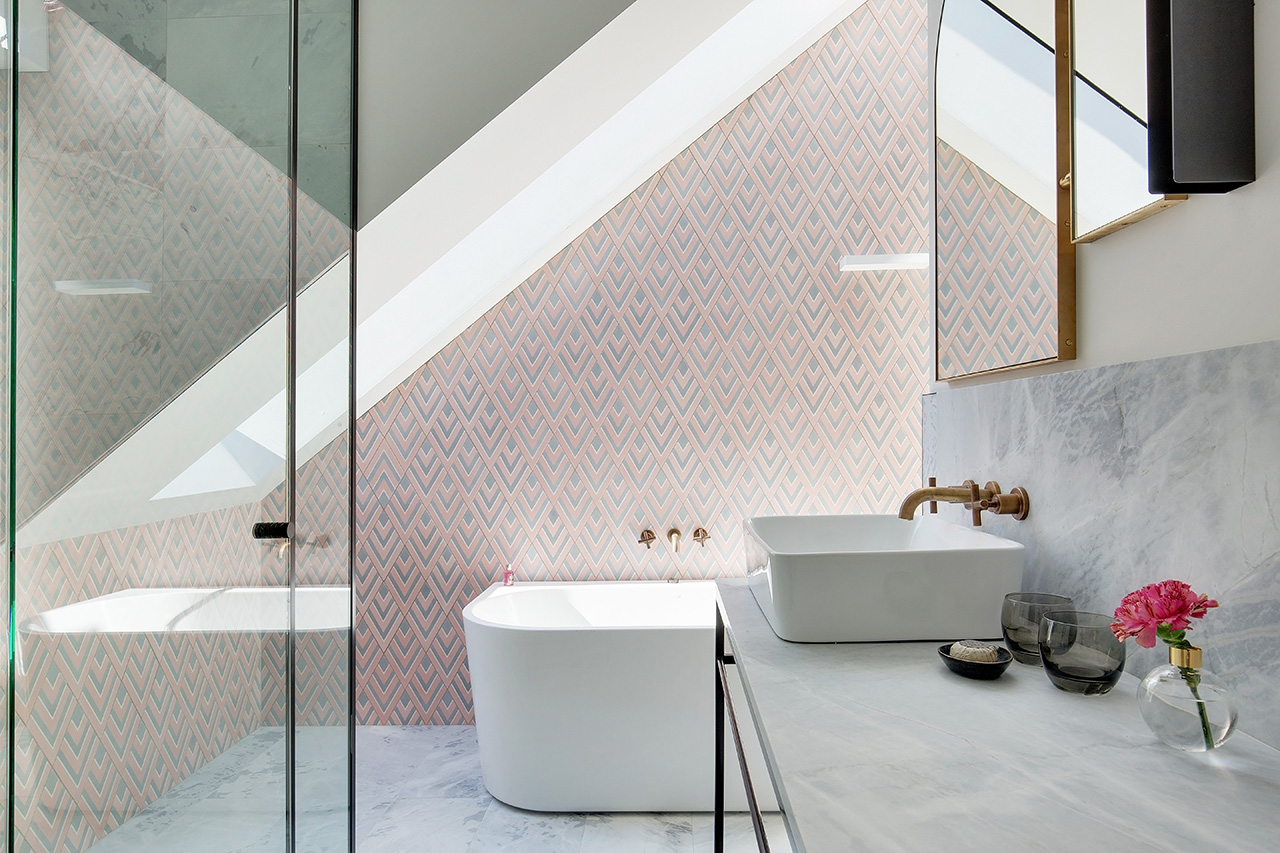 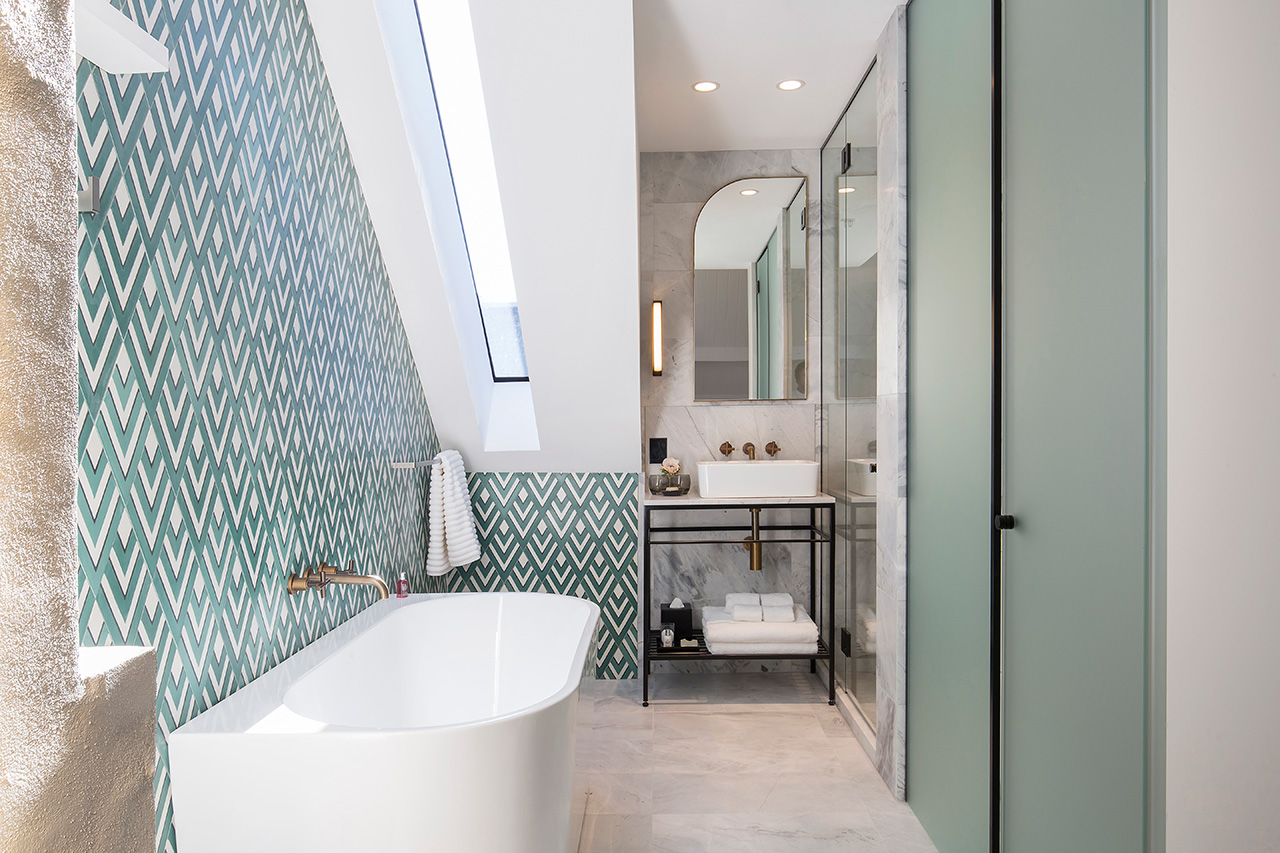 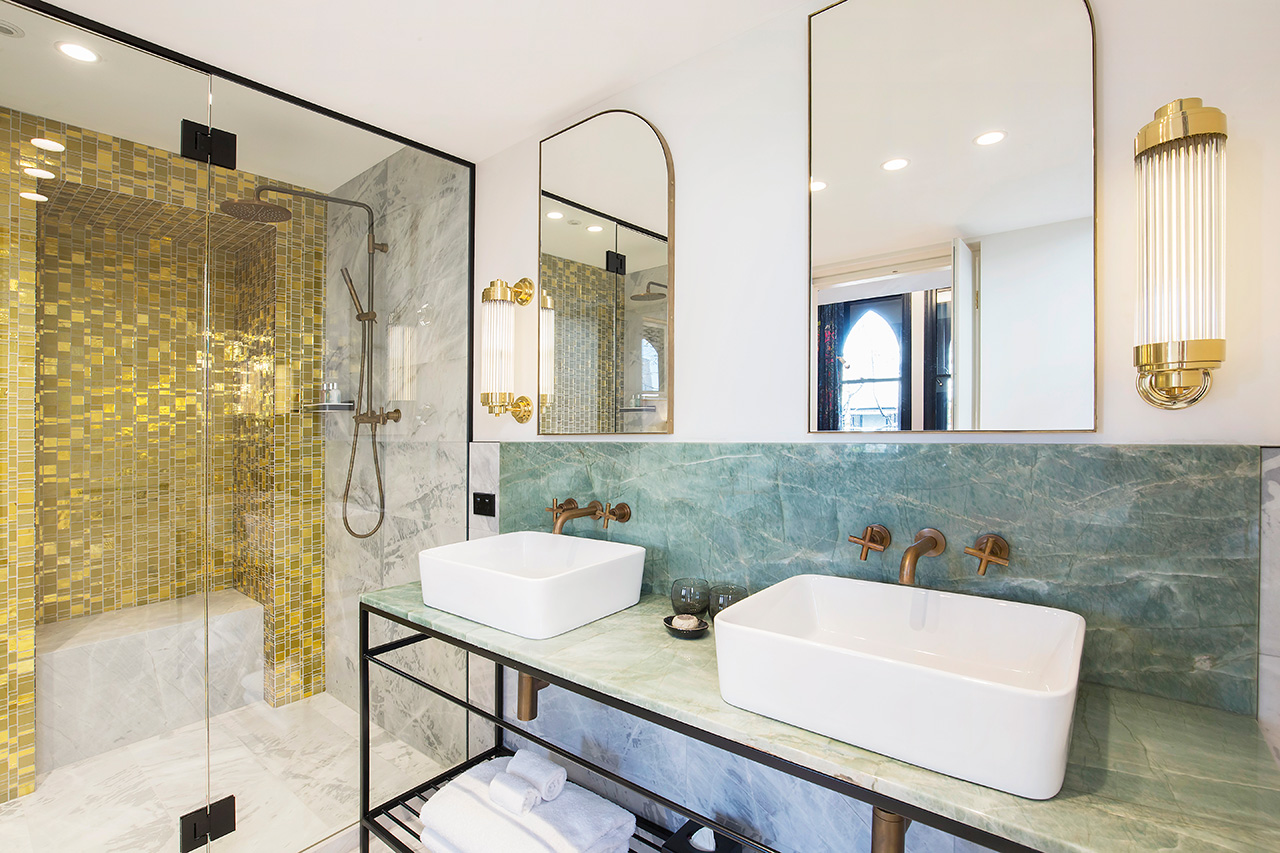 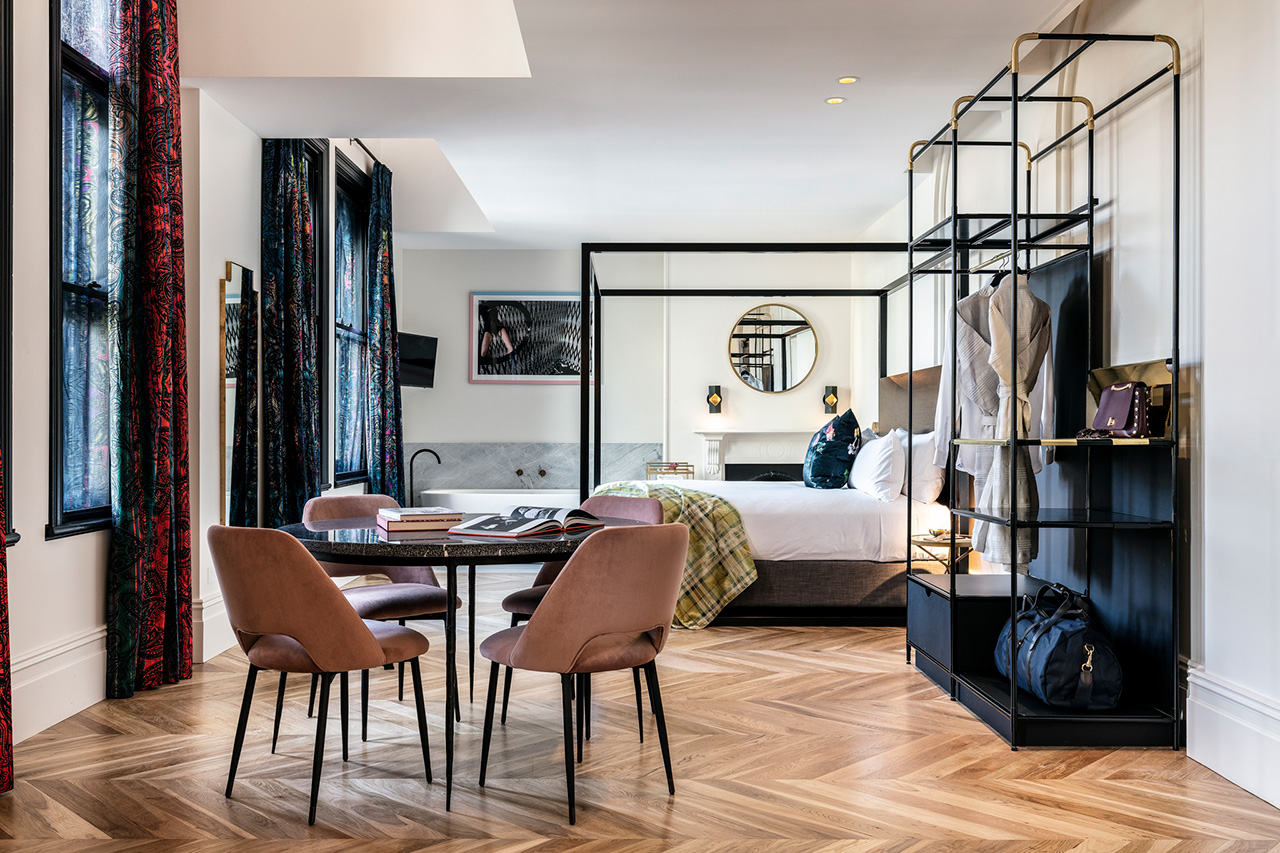 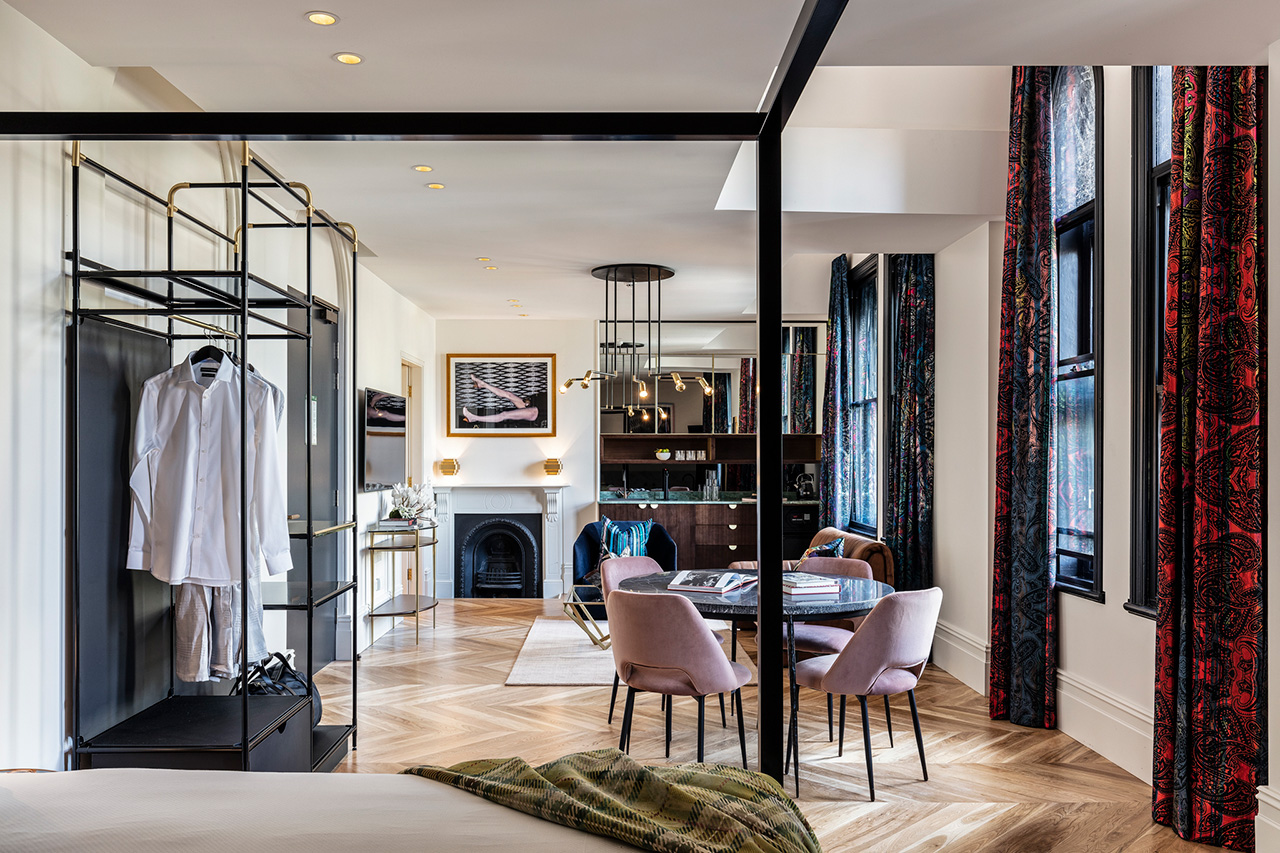 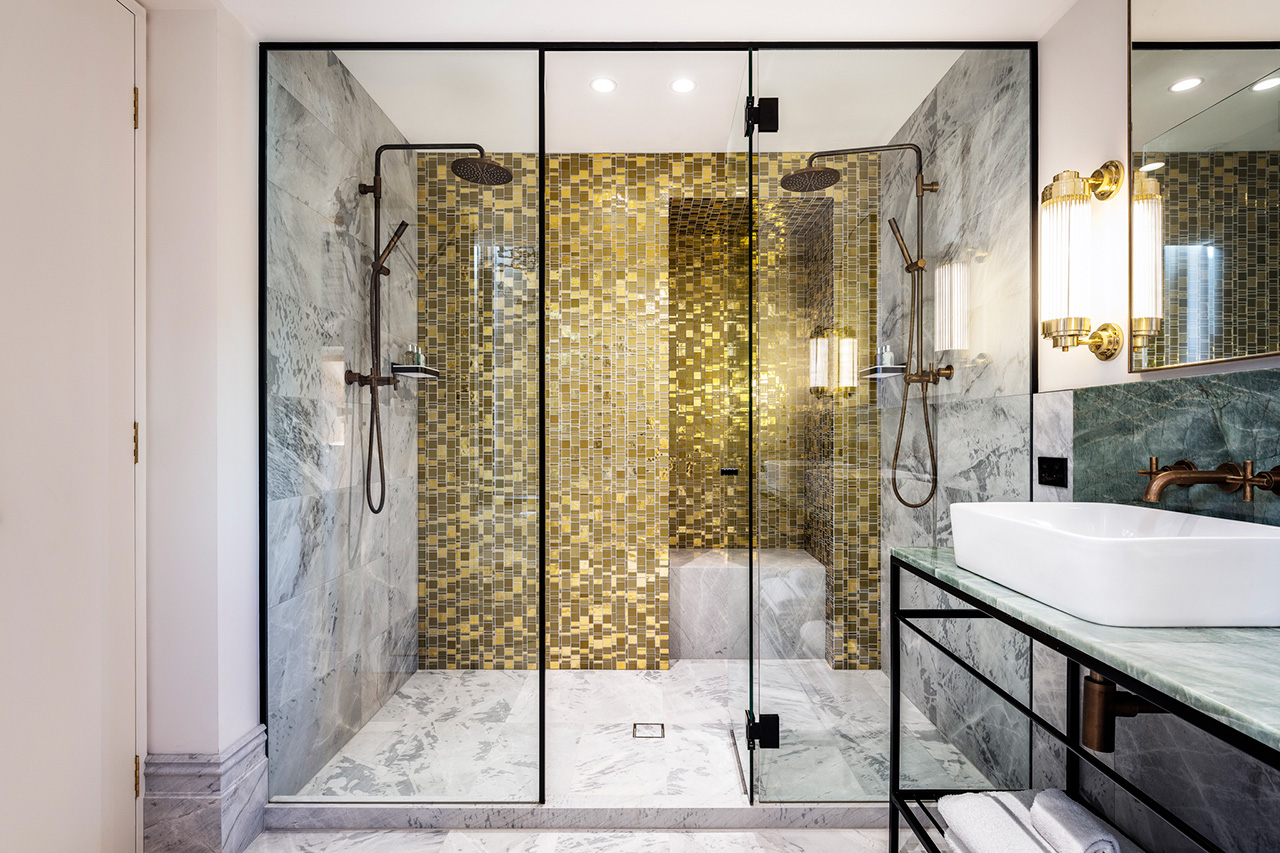 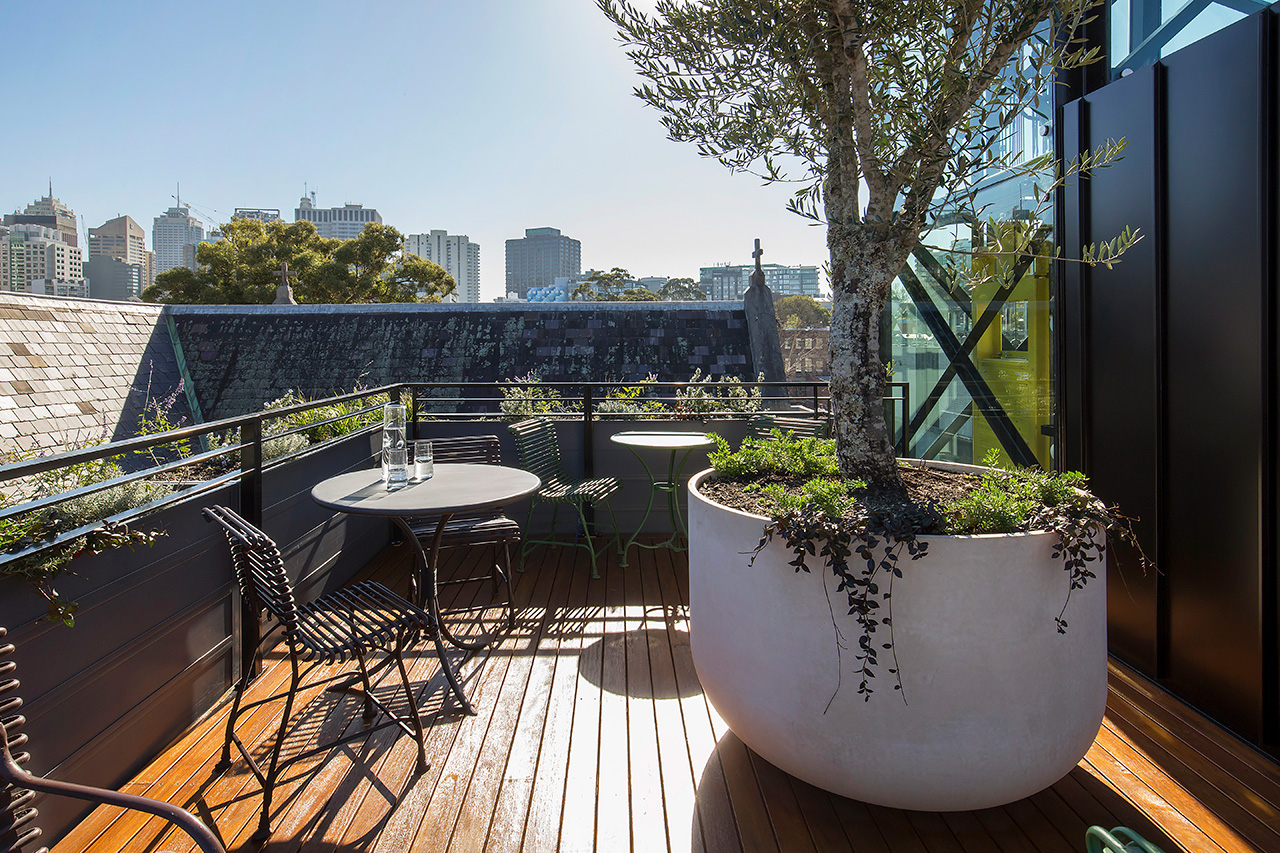 A question: why are we so fascinated by the spaces in which other people live? Perhaps the curiosity many of us harbour toward the domestic interiors of others is amplified by our proximity to that space. It’s an inquisitiveness that can take on many form. At its most passive end, you cultivate an active interest in the homes of others through watching reruns of Grand Designs, or reading Architectural Digest; at its most extreme, there are then the kind of people who frequent the open home inspections of houses for reasons other than their purchasing potential. Perhaps, like me, you too are prone to rubbernecking at the residential construction sites you pass every day, pausing mid-route to marvel at (or question) the latest lighting or crown moulding choices of a neighbour in the midst of a protracted, extremely loud renovation.

The scale of a project, its proximity to our lives or the ambition demanded by its location can force us to double down on that curiosity we feel about the spaces other people carve out for themselves – those are three of the reasons why I was so intrigued by the construction of the Little Albion Guest House, a recently-completed boutique hotel with whom I used to share a one-way street in Sydney’s Surry Hills. Before I knew it was intended to be a hotel, the site itself was the subject of a great deal of speculation. The former children’s court a few doors down was in a state of perpetual reconstruction for the entirety of the time I lived opposite the hotel, and the idea that it too would be used for something equally as dreary felt all too likely. Not so, as it turns out.

Little Albion (the hotel, not the laneway) is wedged between a church – the basement of which used to host community support groups and now appears to have been converted into an open-plan office – and a residential apartment block that once enjoyed uninterrupted views of said church’s stained-glass windows from its New York-style fire escape. ‘Wedged’ in this instance is not an understatement – the exterior’s most striking design feature is the acutely-angled, glass and white-ceramic brick edifice that greets you on arrival. It’s the first of the 35-room property’s many striking design elements, along with the exhaustively considered interiors designed by Cressida Kennedy of Space Control and Connie Alessi of Archemy, with contributing creative direction by Nicholas Samartis and architecture by Terence Yong Architecture and Chris Haughton of SHED Architects. The brief? A quixotic commingling of 1920s and 1970s influences squaring off with the original building, a heritage-listed early 20th century convent, and its utterly contemporary extension.

In this way, Little Albion succeeds where it aims for an expression of the neighbourhood beyond its walls. Its charm lies in its eclecticism. On arrival, design references fly thick and fast: throwback American walnut wall panelling and terrazzo flooring envelops the reception space, which steps down into a 70s-style sunken conversation pit enclosed by deep purple banquette seating. Adjacent to the reception is the hotel’s first quirk where its hospitality is concerned (the other is a relative lack of a staff; a team of hired hosts with local intel conduct operations instead). A well-stocked honour bar encourages the hotel’s guests to drink and graze at their leisure, as you would at home were your fridge stocked with batch-made cocktails from the Everleigh Bottling Co.

The idea of a home away from home extends further to the hotel’s booking model: Little Albion’s operators, 8Hotels, have partnered with Airbnb to be the first ‘hotel’ that can be exclusively booked out through the site (the entire guest house is available to be booked out in its entirety, with prices starting from $15,000 per night on Airbnb). “Little Albion Guest House was created with the needs of today’s luxury travellers in the front of our minds, which are the authenticity of a local experience, alongside world class boutique hotel service and ease of booking,” Paul Fischmann, Founder and CEO of 8Hotels, says of the hotel’s conception. “To do this we had to redefine the whole hotel category by imagining a modern guest house, developed with the same attention to detail that a home owner has in creating their dream home, resulting in this truly one of a kind property.”

Those one-of-a-kind flourishes present themselves throughout the entirety of Little Albion. They’re found in the many details of the rooms, in the medley of bold patterns across graphic wallpapers, paisley brocade curtains, textiles, geometric carpeted and tiled surfaces, as well as in the use of bespoke fixtures, from the walnut bedheads to the asymmetrical brass mirrors that speak to the deco influences of eras past. In the common spaces, such as the central staircase in the heritage building, dusty pink walls and bespoke chevron carpet are complimented by portraits of Surry Hills notables, like the razor gang leader Tilly Devine, by the Sydney artist Ann Cape.

In other spaces, contemporary Australian design comes to the fore through the inclusion of candy coloured pieces by Adelaide design duo, Daniel Emma – their curvilinear ‘Soft’ chair making itself known as much in reception as in the honour bar and upstairs hallways, at the end of which is a glass elevator that takes guests to a rooftop terrace with views over the city skyline and the rest of the neighbourhood. From there, it’s even easier to look down and get a glimpse into the lives and houses of others. Few, however, are as interesting as this.

GRAZIA’s At Home City Guide To Santorini
Next page