We’d been in denial until now 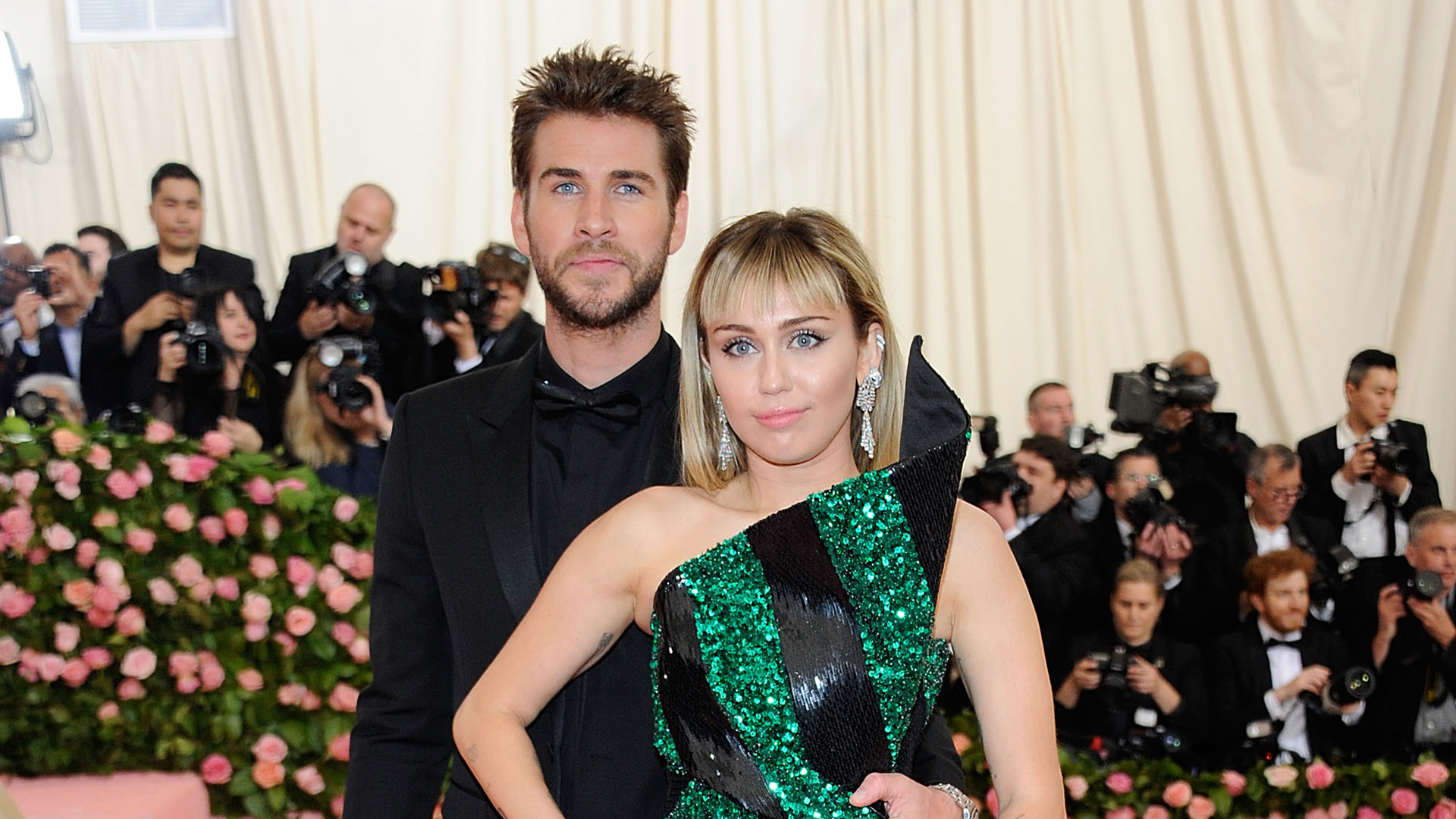 There was talk of Miley Cyrus and Liam Hemsworth trying to reconcile, but that possibility now seems out the window with the news the actor has filed for divorce.

E! News reports that Laura Wasser, the celebrity divorce lawyer representing Hemsworth, filed the documents at a Los Angeles courthouse on Wednesday, citing the most common reason given for divorces, it seems: “irreconcilable differences”.

Prior to this latest development in the saga that began earlier this month, there were reports that both Miley and Liam’s families were urging them to reconsider the split.

But since Cyrus returned from her Italian rendezvous with Kaitlynn Carter, it quickly became clear it wasn’t just a brief European fling the couple could recover from; Miley and Kaitlynn have been seen out on multiple occasions looking loved-up.

And the lyrics of her new song, Slide Away – released a week to the day after they announced the split – made Miley’s feelings brutally clear.

First announcing the news to fans, a rep for Cyrus said in a statement:

“Liam and Miley have agreed to separate at this time. Ever-evolving, changing as partners and individuals, they have decided this is what’s best while they both focus on themselves and careers. They still remain dedicated parents to all of their animals they share while lovingly taking this time apart. Please respect their process and privacy.”

Meanwhile Liam, who has been spending time with family in Byron Bay, posted a note to his Instagram which read:

“Hi all Just a quick note to say that Miley and I have recently separated and I wish her nothing but health and happiness going forward. This is a private matter and I have not made, nor will I be making, any comments to any journalists or media outlets. Any reported quotes attributed to me are false. Peace and Love.”