The former friends haven’t spoken in almost a year 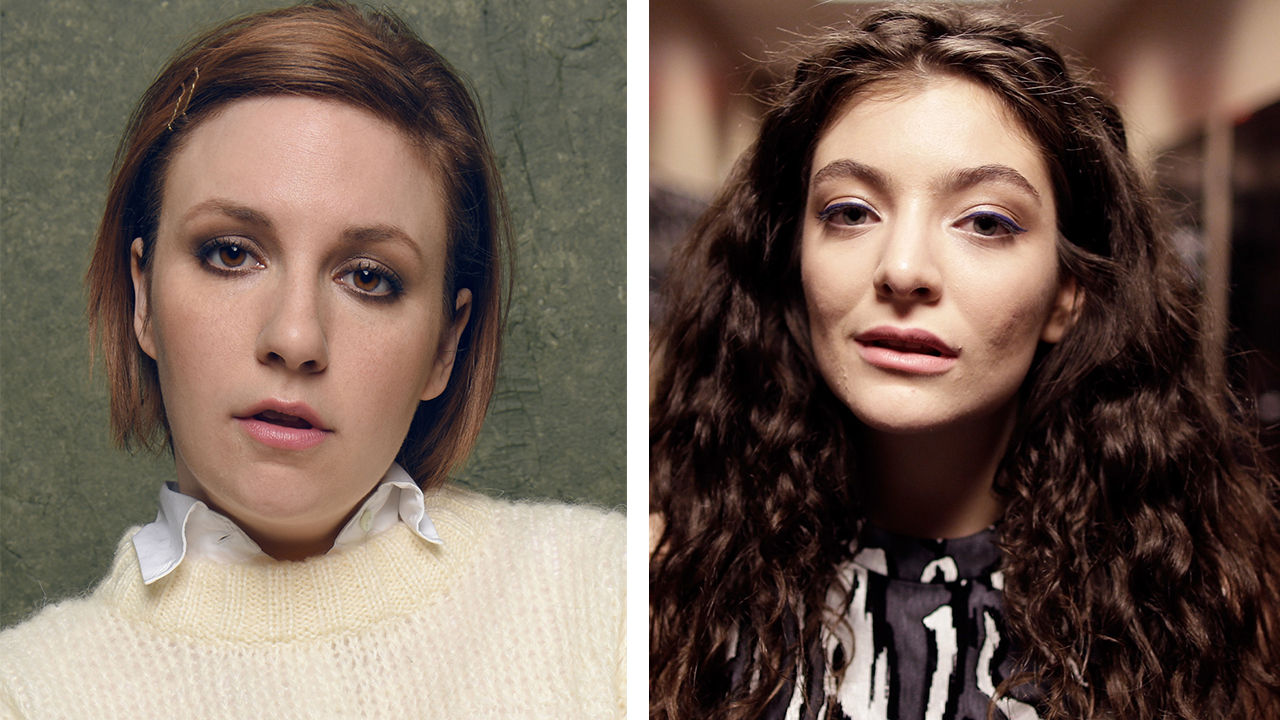 Lena Dunham and Lorde were once extremely close friends – the singer even lived with Dunham for a few months at one point –  but the high-profile women have had a falling out.

Dunham revealed the rift in an interview with The Cut, admitting she hasn’t spoken to the Green Light singer since she split from Jack Antonoff almost a year ago, in January 2018.

Rumors that musical collaborators Lorde and Antonoff were romantically involved soon after he split from the Girls creator could be behind the silence – speculation persisted for months after Lorde and Jack were seen looking cozy on several occasions.

(One diligent online digger even made a Powerpoint presentation alleging Lorde and Jack hooked up while he was still in a relationship with Dunham, if you have a spare 30 minutes.)

“I don’t think anything happened between them,” Dunham told The Cut. 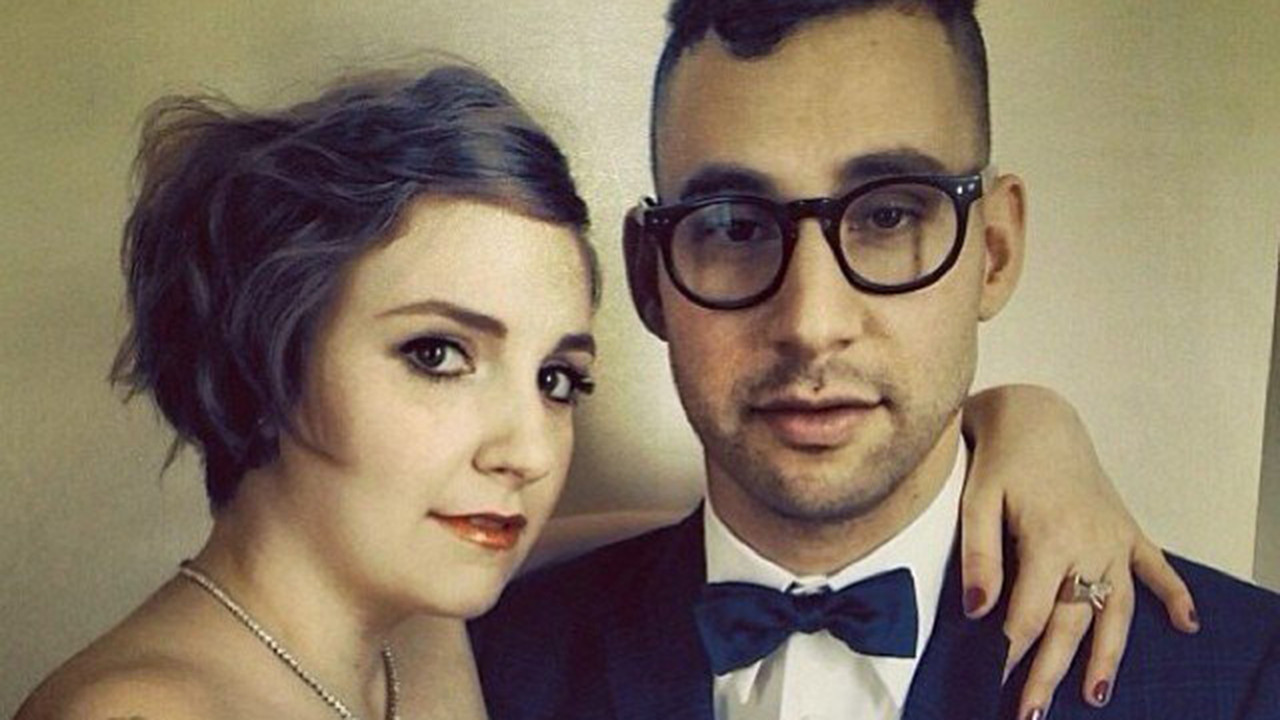 “I can never know someone else’s life. I have never spoken to Ella [Lorde] about it. We haven’t talked since Jack and I broke up. It was awful, and I couldn’t do anything about it except trust that what he was saying to me was true.”

In the interview, the actor, writer director also admitted it was difficult seeing Jack go public with a new relationship with German-American model Carlotta Kohl.

“It hurts looking at his new girlfriend’s Instagram Stories. I thought I was kind of proving weird girls can have love, too. And now he’s dating somebody who looks regular and normal and like girls are supposed to look.”

Lena would only reveal of her own dating life that she’s been seeing an artist for a few months. 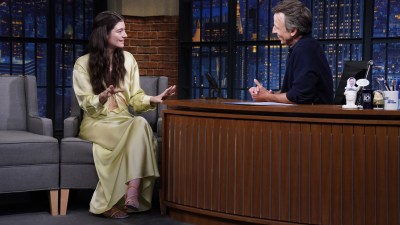 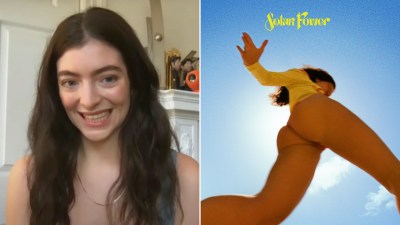 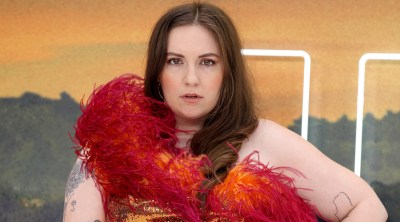 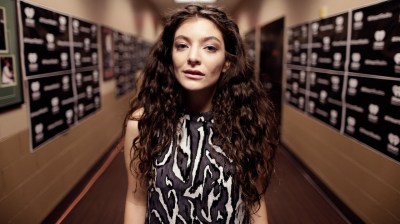