There's been some major shade thrown her way 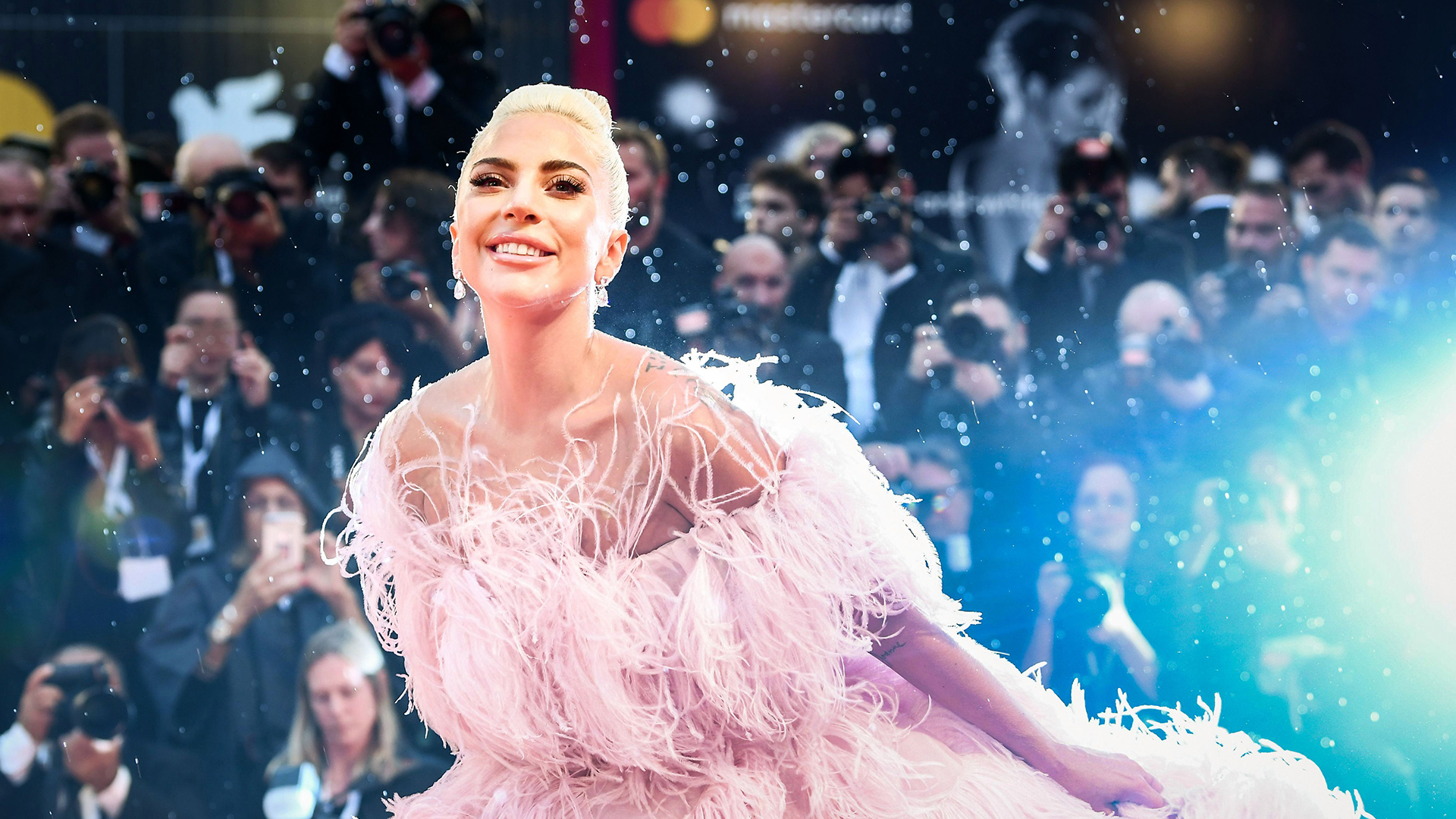 Any hope of Lady Gaga and Bradley Cooper taking their A Star Is Born chemistry off-screen appears to have been squashed, with the news Gaga has a new man in her life.

Photos published by the New York Post this week show the Born This Way singer kissing her sound engineer Dan Horton at a Los Angeles restaurant, the pair making no effort to hide the PDA.

Gaga’s fans were pleased to see that she appears to have found love again, after calling off her engagement to Christian Carino about six months ago. But it hasn’t taken long for the drama to begin, thanks to Horton’s ex-wife Autumn Guzzardi.

Guzzardi, an off-Broadway actress and fitness instructor, posted a selfie to her Instagram account hours after the news broke with the caption “Poker Face,” obviously referencing Gaga’s hit song.

It’s unclear if Guzzardi was feeling bitter, taking a dig at Gaga and/or Horton, or maybe just acknowledging the news in a tongue-in-cheek way.

Guzzardi and Horton got married in 2013 and filed for divorce in February 2018, according to documents seen by RadarOnline.

Gaga and Carino ended their relationship in February, with the news breaking just a few days before the Oscars, where she performed Shallow with Bradley Cooper.

Lady Gaga’s representatives confirmed that it “just didn’t work out” and that there is “no long dramatic story” behind the break-up. She had begun dating Carino in February 2017, a few months after splitting from actor Taylor Kinney, who, according to her music, gave her A Million Reasons to walk away.

For those not quite convinced there’s nothing going on between Gaga and Cooper – the latter splitting from Irina Shayk in June – she recently had this to say on their chemistry.

“Yes, people saw love and—guess what—that’s what we wanted you to see.

“[Shallow] is a love song, A Star Is Born is a love story,” she explained.

“From a performance perspective, it was so important to both of us that we were connected the entire time,” Gaga explained of their intense eye contact.

“I’ve had my arms wrapped around Tony Bennett for three years touring the world.

“When you’re singing love songs, that’s how you want people to feel … I’m an artist, and I guess [Cooper and I] did a good job. And, fooled ya!”