If you come for Gaga, she bites back 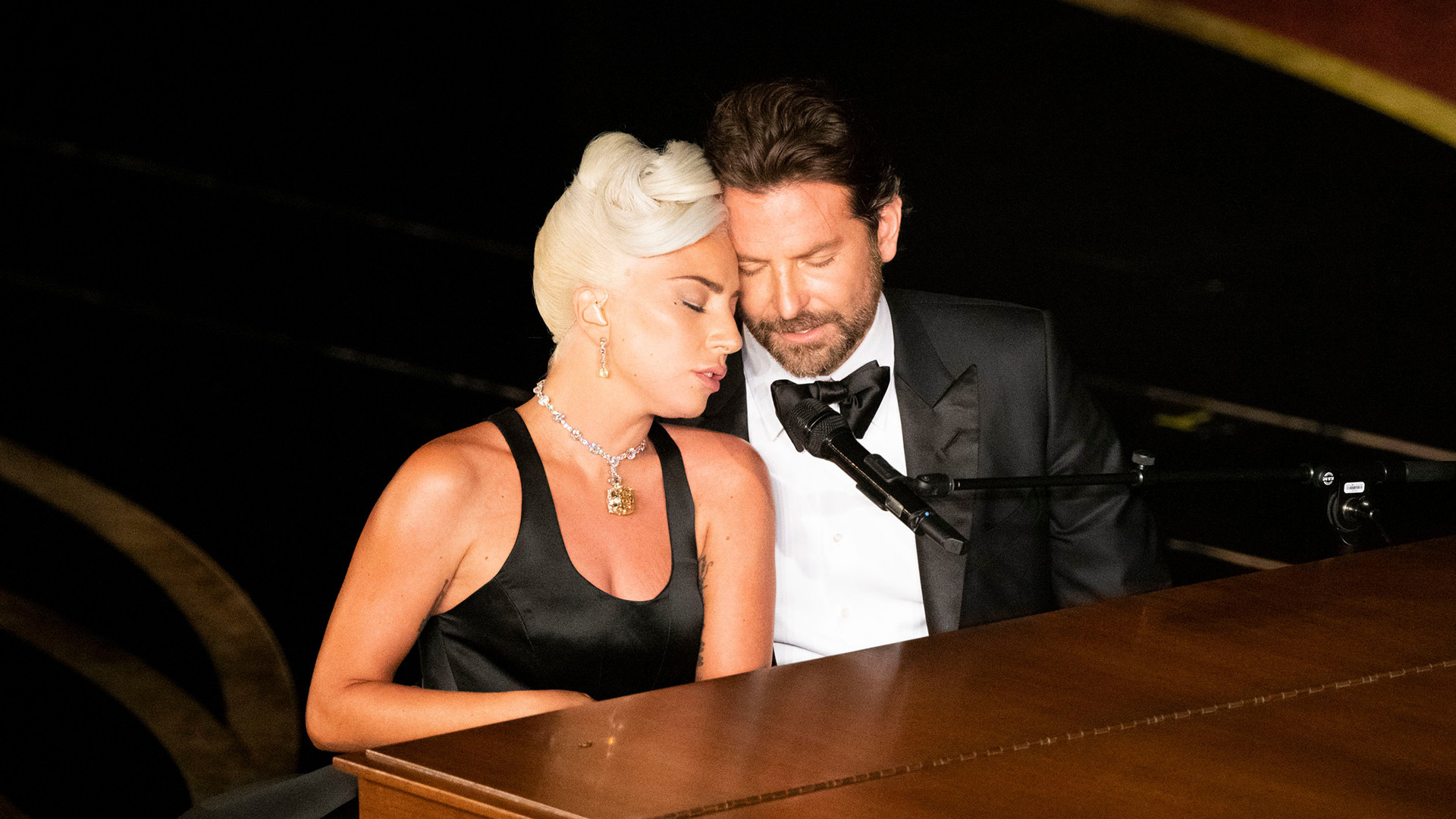 Lady Gaga has been accused of stealing the melody for her Oscar and Grammy-winning track Shallow, the song she sang with Bradley Cooper in A Star Is Born.

Little-known singer songwriter Steve Ronsen claims Gaga copied a three-note chord progression – G, A, B – from his song Almost, published on Soundcloud in 2012.

In a statement, Ronsen said:

“It was brought to my attention by many people that the ‘Shallow’ song sounds like mine. I did not seek this out, I haven’t even seen the movie … I admire Lady Gaga and I just want to get to the bottom of this. There are other writers that wrote the ‘Shallow’ song, including Mark Ronson. I have secured a musicologist who also agrees that the songs are similar. I am simply going about this how anyone else would investigate any possible infringement.”

But Gaga is not having it, with her lawyer hitting back in a statement:

“Mr. Ronsen and his lawyer are trying to make easy money off the back of a successful artist. It is shameful and wrong. I applaud Lady Gaga for having the courage and integrity to stand up on behalf of successful artists who find themselves on the receiving end of opportunistic claims such as this. Should Mr. Shirian proceed with the case, Lady Gaga will fight it vigorously and will prevail.”

Gaga’s lawyer’s statement also pointed out that there are musicologists who disagree that Almost and Shallow are similar.

“We provided Mr. Shirian a lengthy letter with the findings of multiple leading musicologists, each of whom found no actionable similarities between the two songs. Even Shirian’s own musicologist acknowledged the generic three note progression is present in many other songs predating his client’s song.”

It’s no wonder Lady Gaga and her collaborator, Mark Ronson, are furious at the accusation. The track is critically acclaimed, winning an Oscar, Golden Globe, Critics’ Choice Award, two GRAMMYs, and a BAFTA.

An official lawsuit against Gaga is yet to be filed.