The pair broke up over a year and a half ago

Since announcing their split in October 2019, Kylie Jenner and Travis Scott continued to keep their close relationship for the sake of their daughter, Stormi Webster. But over a year and a half later, fans of the couple have been speculating about a romantic reconciliation for the pair, who have been spotted together more and more recently.

Currently, Jenner, Scott and their toddler are in Houston, Texas visiting Scott’s family for Memorial Day weekend, where they’ve been sharing videos together, including showing a water balloon fight in the backyard yesterday.

Though they still haven’t publicly commented on their relationship status, according to a source who spoke to People, Jenner and Scott love each other, and “they continue to spend a lot of quality family time together.”

Jenner is “very happy” with Scott and “they are not putting any pressure on their relationship,” the source added. “They get along and things are great. They both want to be as present as possible for Stormi. Kylie and Travis have worked hard to create a great family situation. They love each other. Everyone is very proud of how mature they are. Stormi is the happiest little girl. It’s all benefitting her.”

The only public comment Jenner has given on her relationship with Scott recently was when she responded to The Daily Mail and TMZ‘s reports that she and Scott are now in an open relationship.

“You guys really just make up anything,” Jenner wrote over a screenshot of Daily Mail‘s story. “I’m not discrediting anyone who is in an open relationship, but it’s just careless and disrespectful to throw this narrative out there without knowing what’s true,” she added.

In May 2021, a source told Entertainment Tonight that Scott and Jenner “are messing around and having fun together. They’ve always had a strong connection and chemistry and they’re exploring their relationship romantically again.” 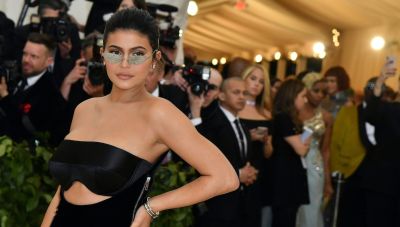 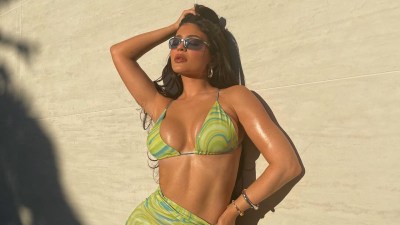 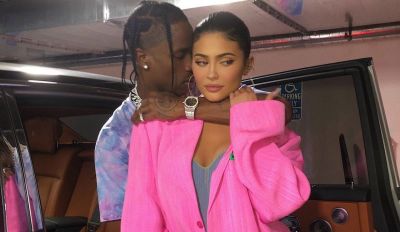 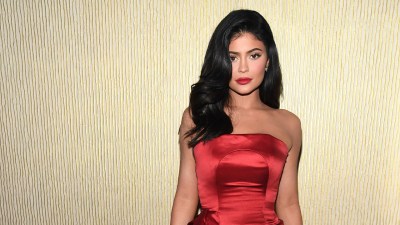