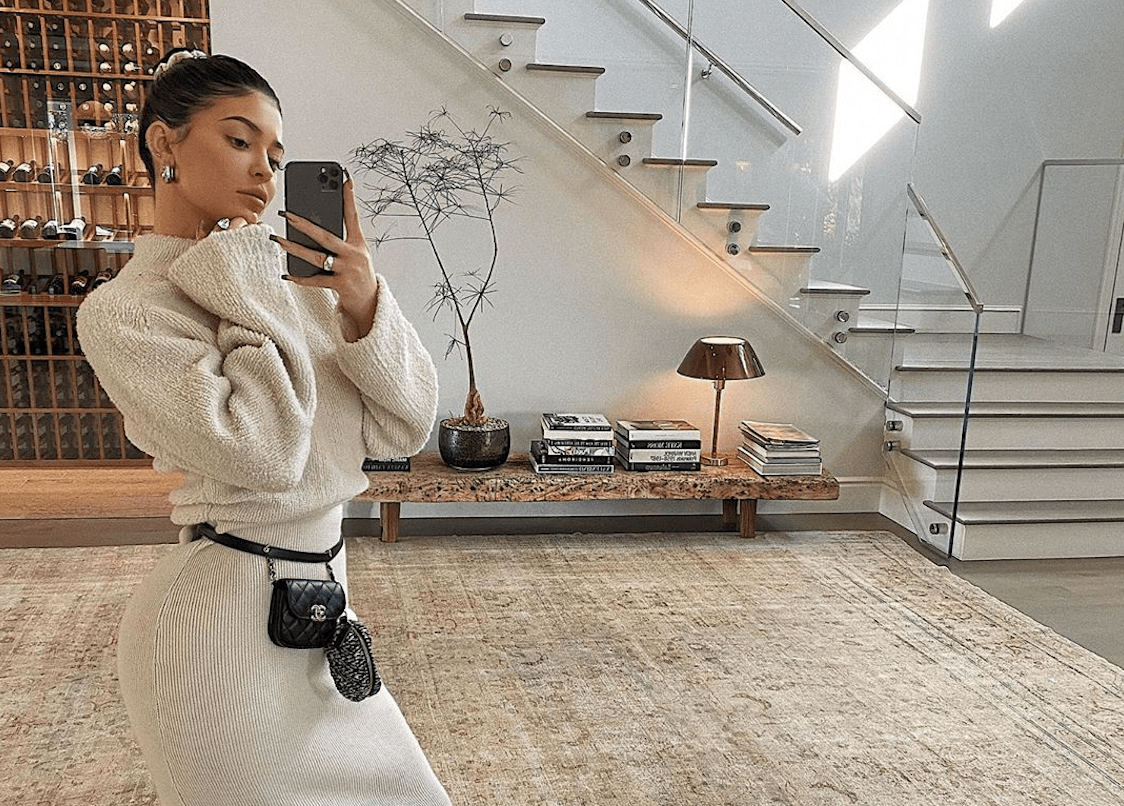 Ahead of Stormi Webster’s second birthday, Kylie Jenner candidly revealed details of her daughter’s birth with fans, before backtracking and deleting the posts entirely. But as any millennial or Gen Zer knows, what happens on the internet, unfortunately, stays on the internet.

The beauty mogul, who famously managed to keep her pregnancy to rapper Travis Scott a secret for the entire nine months, revealed on Instagram Stories that Stormi was due on the 2nd of February 2018 but that she came early.

“I actually got induced,” she revealed in the now-deleted post. “I thought I was gonna have her on the second, 2-2-18, and she came early.”

She continued, “They broke my water and I had her 45 minutes later. It was crazy and, yeah, I would love to share with you guys.”

Jenner also asked her fans if they wanted to see a “labour, delivery, pregnancy YouTube video to tell you the whole story,” which, obviously, yes.

Jenner announced Stormi’s arrival three days after she was born, after months of rumours of her pregnancy. At the time, she wrote on Instagram “My pregnancy was one I chose not to do in front of the world. I knew for myself I needed to prepare for this role of a lifetime in the most positive, stress-free, and healthy way I knew how. There was no gotcha moment, no big paid reveal I had planned. I knew my baby would feel every stress and every emotion, so I chose to do it this way for my little life and our happiness.”

To celebrate her daughter turning two – seriously, where does the time go? – Jenner is releasing a Stormi-themed Kylie Cosmetics collection. 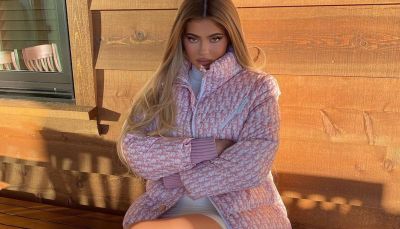