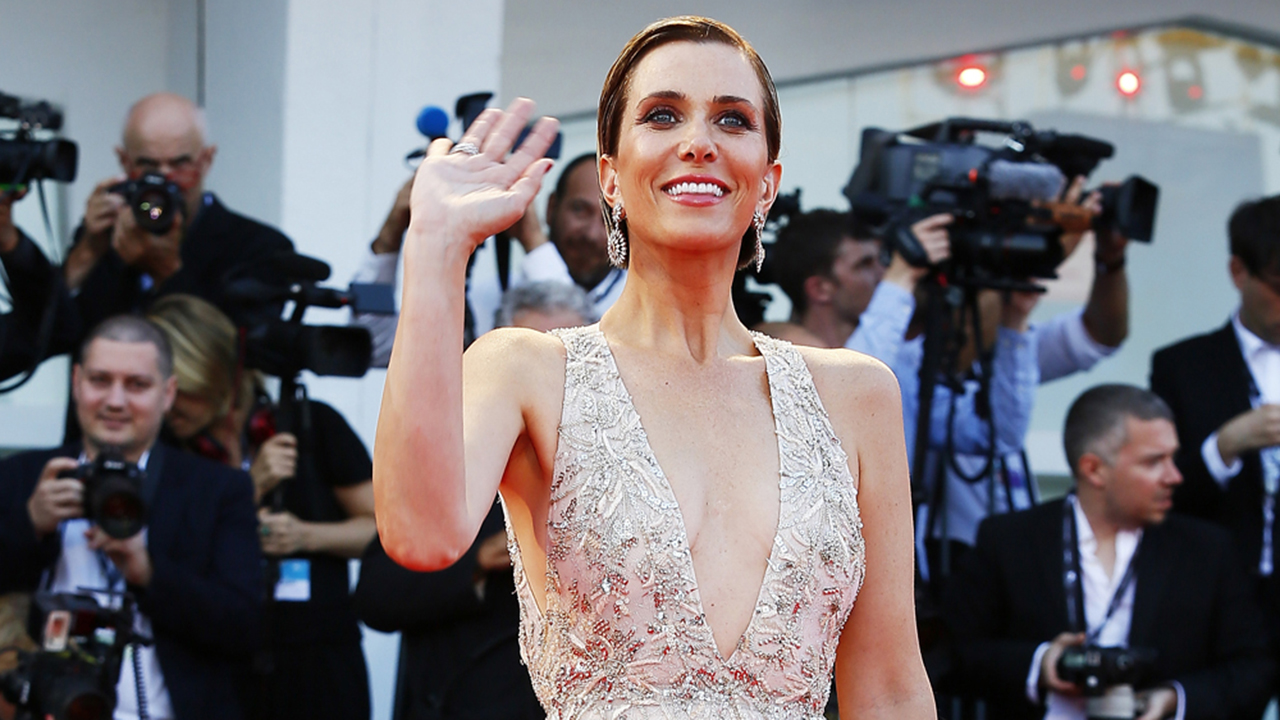 Kristen Wiig has signed on to star in Wonder Woman 2, director Patty Jenkins has confirmed.

In a tweet, Jenkins said she was delighted to share the news with fans that the Ghostbusters and Bridesmaids actress would play villain character Cheetah.

“So excited to confirm the most thrilling news. Yes! It’s true! So incredibly lucky to welcome the sensationally talented Kristen Wiig to our Wonder Woman family. Can’t wait to finally work with one of my favorites. And SO excited by what we have planned. #Cheetah!!!” Jenkins wrote.

Wonder Woman stars Gal Gadot as the titular character, and is set for release in November 2019.

When Jenkins signed on to direct the sequel to the uber-successful 2017 film, it made her the highest paid female movie director of all time: after a long negotiation process with Warner Bros, Jenkins will earn US $7-9 million for Wonder Woman 2, a significantly higher amount than the reported $1 million she got for the first film.