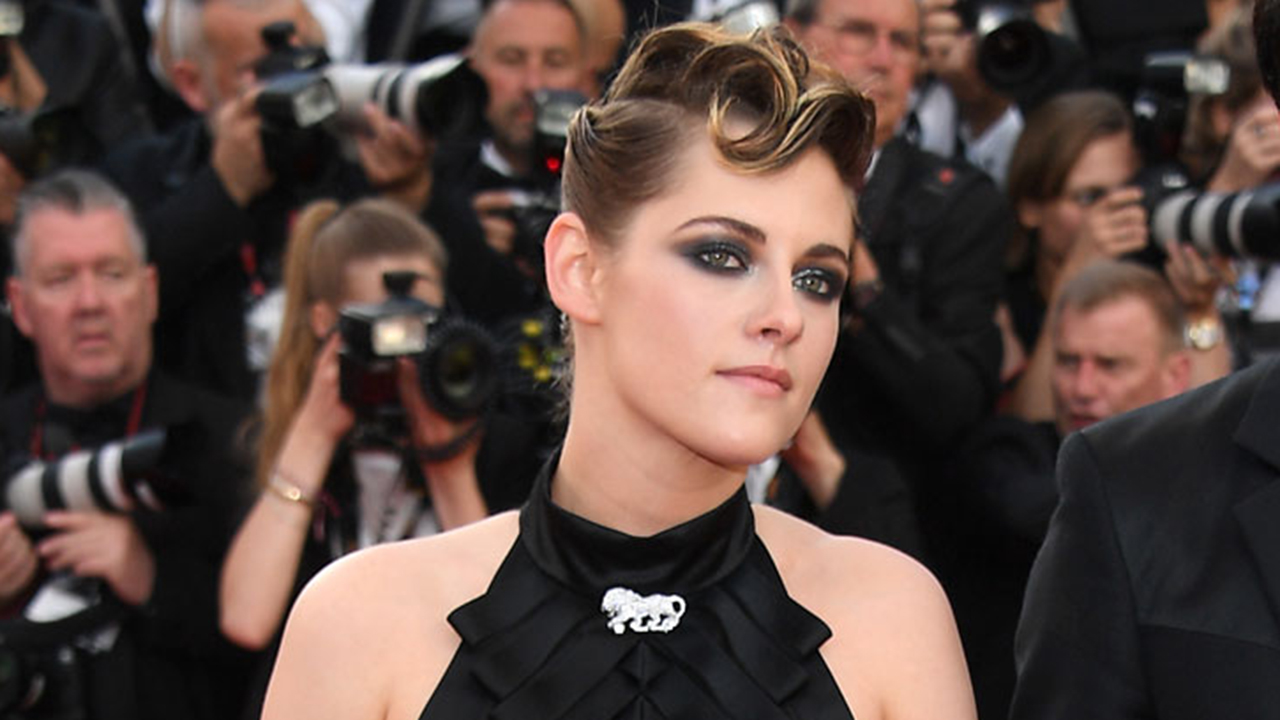 Kristen Stewart has staged a protest of sorts on the Cannes Film Festival red carpet.

Stewart arrived for the Blackkklansman screening in a silver Chanel minidress and Christian Louboutin heels, but she soon stunned onlookers by pulling off her shoes and going barefoot. 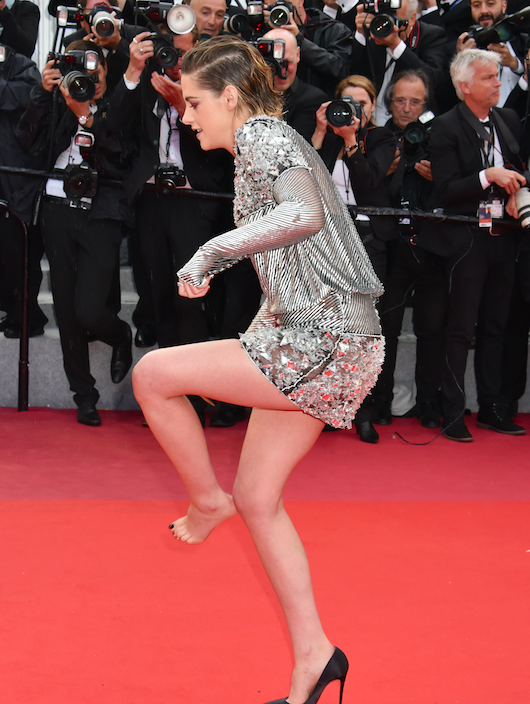 “There’s definitely, like, a distinct dress code, right? People get very upset at you if you, like, don’t wear heels or something—whatever,” she told The Hollywood Reporter in 2017.

“But I feel like you can’t ask people [to do] that anymore. It’s just kind of a given. Like, if you’re not asking guys to wear heels and a dress, you cannot ask me either, which is nice ‘cause that’s different.

“Even, like, four years ago, it was, like, not even a question. You have to wear a dress …. But now, it’s awesome. You can’t do that anymore.”

In 2015, there were reports some women in their fifties wearing flats were turned away from the red carpet. A festival spokesperson reportedly told ScreenDaily that women were indeed require to wear heels to screenings, but then festival director Thierry Frémaux tweeted that was not true. Hmm.

It is possible Kristen just had a really bad blister … but not likely after that comment.