She teared up talking about Khloe 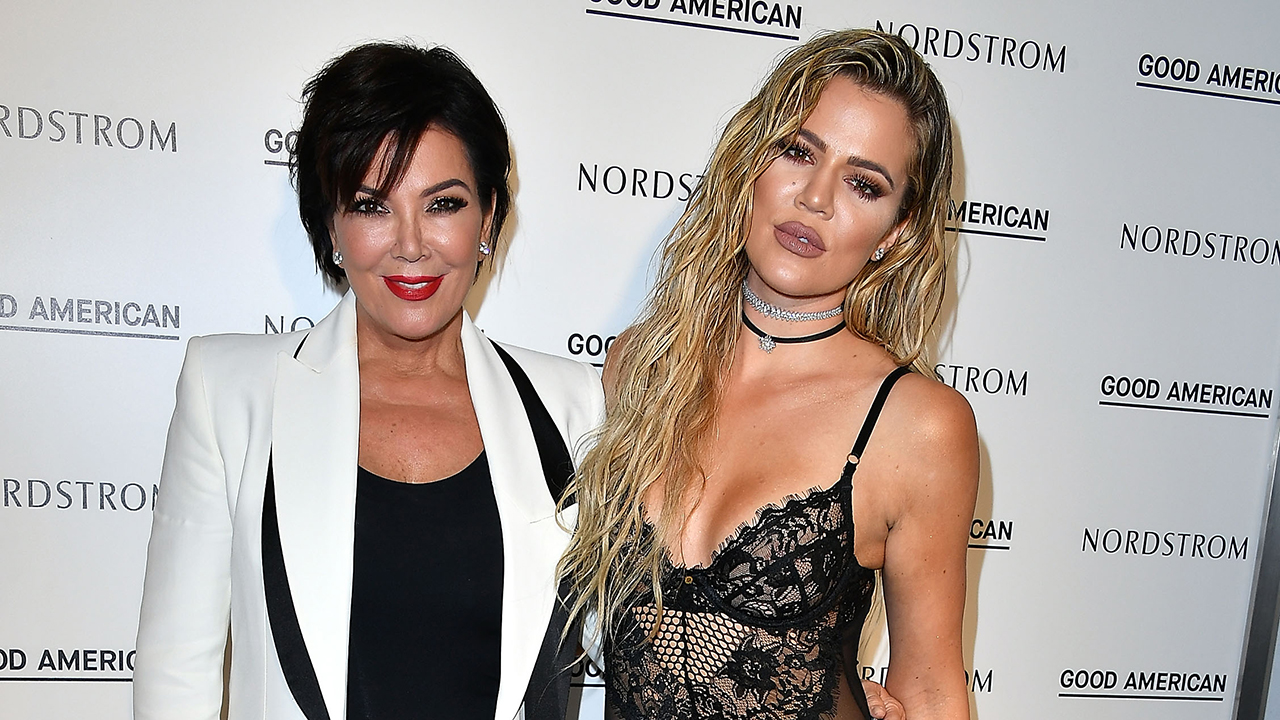 There was a lot to discuss when Kris Jenner appeared on The Ellen Show overnight.

The ‘momajer’ clearly lives by the old adage any publicity is good publicity, so she didn’t appear to mind when host DeGeneres questioned her on the cheating scandal engulfing new mum Khloe Kardashian and the father of her child Tristan Thompson, and son-in-law Kanye West’s Twitter rants and out-there interviews.

When Ellen asked Kris what it was like seeing the photos and videos of Tristan appearing to cheat on Khloe days before she gave birth to True, she said it had been “unexpected”.

“She’s just concentrating on that—just being a mum, her baby,” Kris said.

“And I think that’s what her sisters are doing, as well.

“I think we do what we always do and that’s spring into action with love. We all hopped on a plane and flew to Cleveland because that’s what we know to do.

“I’m there to support my kids no matter what happens, and I just do the best I can, just like anybody else would for their family. There’s a lot of us. We all get together and we do things together and we’re a force to be reckoned with.”

As for Kanye, who Kris recently started managing, she appeared to be avoiding speaking out of turn.

“Kanye has a lot of love for all of you, all of his fans, and everybody who’s been there to support him forever,” Jenner said.

“And, I know that he will explain himself in his own way.

“I think that anything he does—and I just think this is important to say is—he always does things with really good intentions. So, I’m going to let him explain himself when the time is ready and I just keep rolling on trying to keep up… with the Kardashians.” 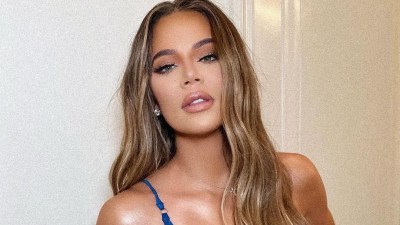 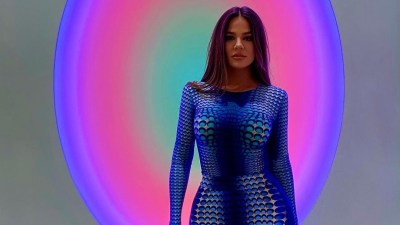